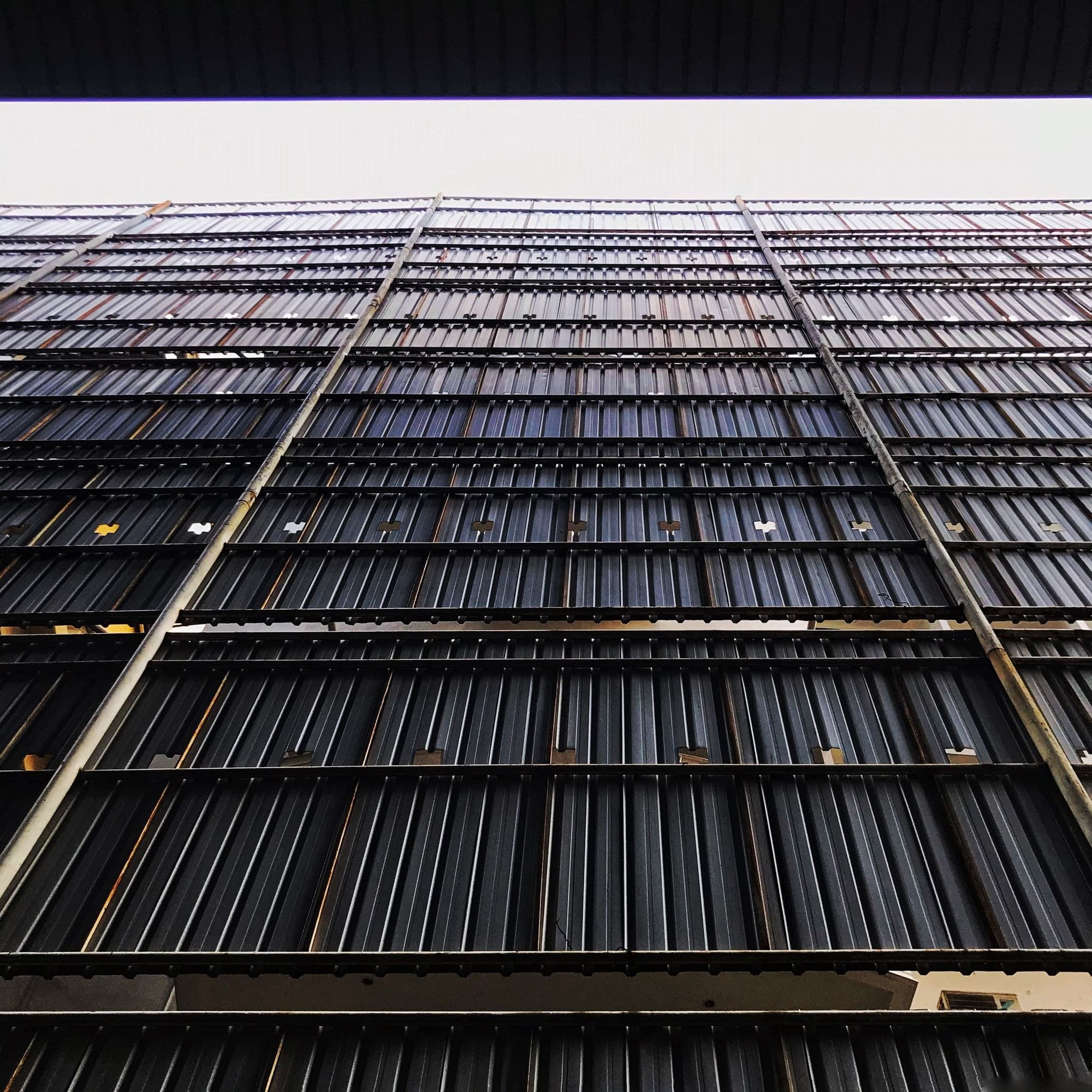 Sweet. The Walls still being built. DHS Grants Environmental Waiver to Speed Texas Border Wall Construction. I was worried that the much needed wall was being ignored. But that's not so. It does my heart good to see that work is still being done.

We have this report from Breitbart.

The U.S. Department of Homeland Security (DHS) granted an expedited environmental waiver to move the construction of 15-miles of new border wall system segments forward in South Texas. The project consists of five non-contiguous segments in areas where no physical barrier currently exist.

DHS officials issued an expedited environmental waiver on April 15 to U.S. Customs and Border Protection (CBP) officials to move forward the construction of new border wall systems along the Rio Grande in South Texas, according to information obtained from CBP. The waivers apply to construction projects awarded in March 2020