Stupid Law California legislature was considering. Ban Fracking and no coal, oil, and natural gas starting May of 2023. 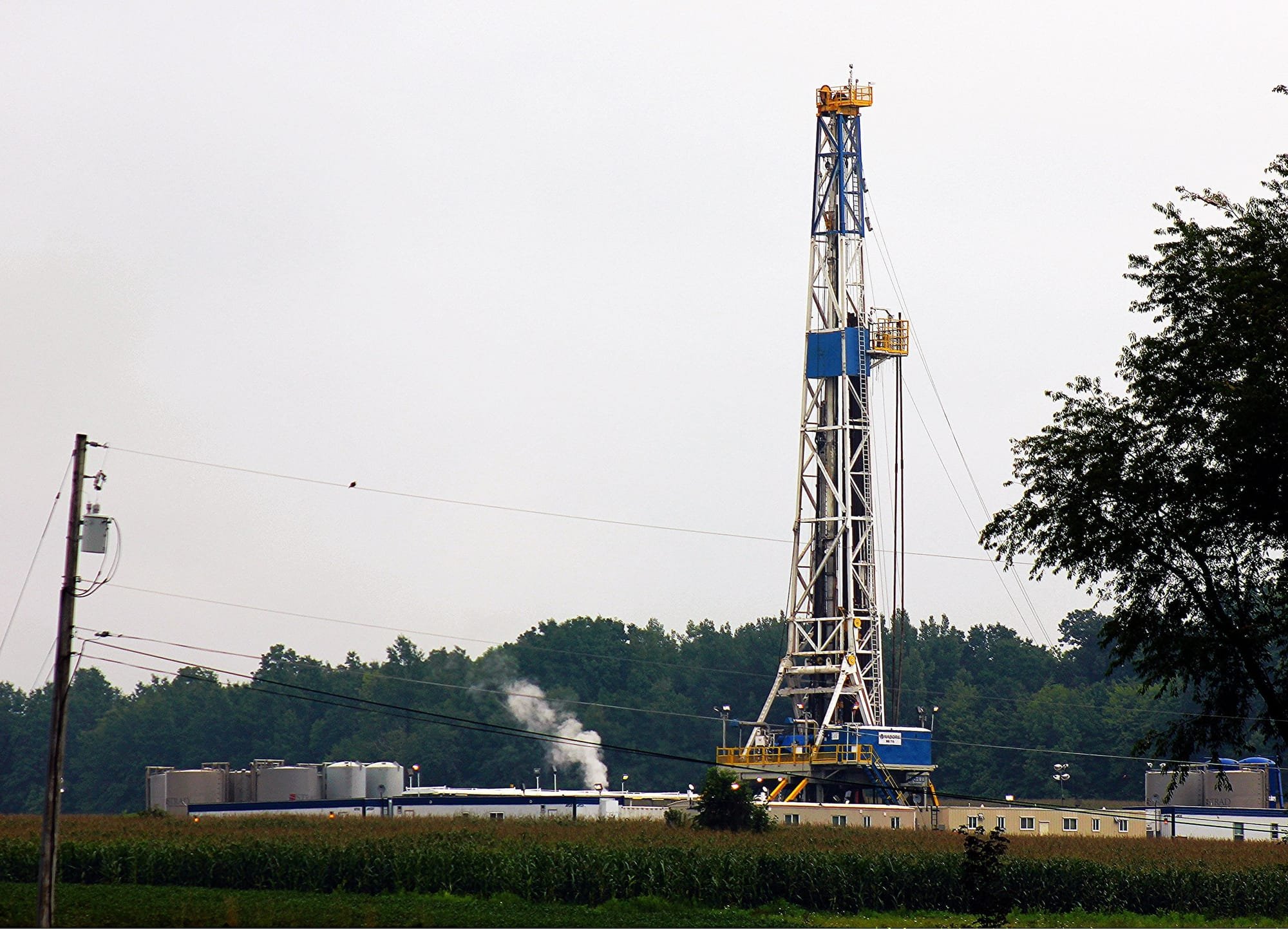 Every year California passes hundreds of bills. Below is one that the far, far left could not get passed. Democrats joined in with Republicans to kill this Turkey. What's ignored is the 10's of thousands of jobs lost. The bill that was proposed is below.

Prohibits authorization of new oil and gas well operators; and, starting in 2025, prohibits new wells. Limits amounts that may be extracted from existing wells, with allowed amounts phasing out to zero by 2045.

Starting in 2025, prohibits government agencies from using coal. Prohibits any use of fossil fuels starting in 2050. Summary of estimate by Legislative Analyst and Director of Finance of fiscal impact on state and local governments:

Likely decrease in state tax and fee revenues over time that could reach several hundred million dollars annually, primarily from reduced state income tax and sales tax paid by oil and gas extraction businesses, their employees, and others with jobs induced by the oil and gas industry.

Decreased local tax and fee revenues over time that could reach several hundred million dollars annually, including lower property assessment revenues from parcels with oil and gas deposits, as well as lower royalties from oil and gas production. Increased one-time state costs and cost pressures potentially totaling more than ten billion dollars over the next few decades to plug abandoned wells and compensate oil and gas companies for the reduction in value.

Unknown fiscal effects from the prohibition on the consumption of fossil fuels that could range from relatively minor to substantial reductions in state and local revenues depending on several factors, including economic, policy, and technological changes. (21-0028.)

common sense prevailed Loons defeated
China, Mexico and US Trade. How the United States, Canada and Mexico are now the largest blocks in the world!
How Two Countries face a Trade War
Guns and Crime While Democrats scream ‘abolish ICE,’ child sex trafficker Claudius English convicted thanks to ICE
Anyone posting a threat especially against a law enforcement officer or politician will be banned.