So you tell us, who's the Election Denier? 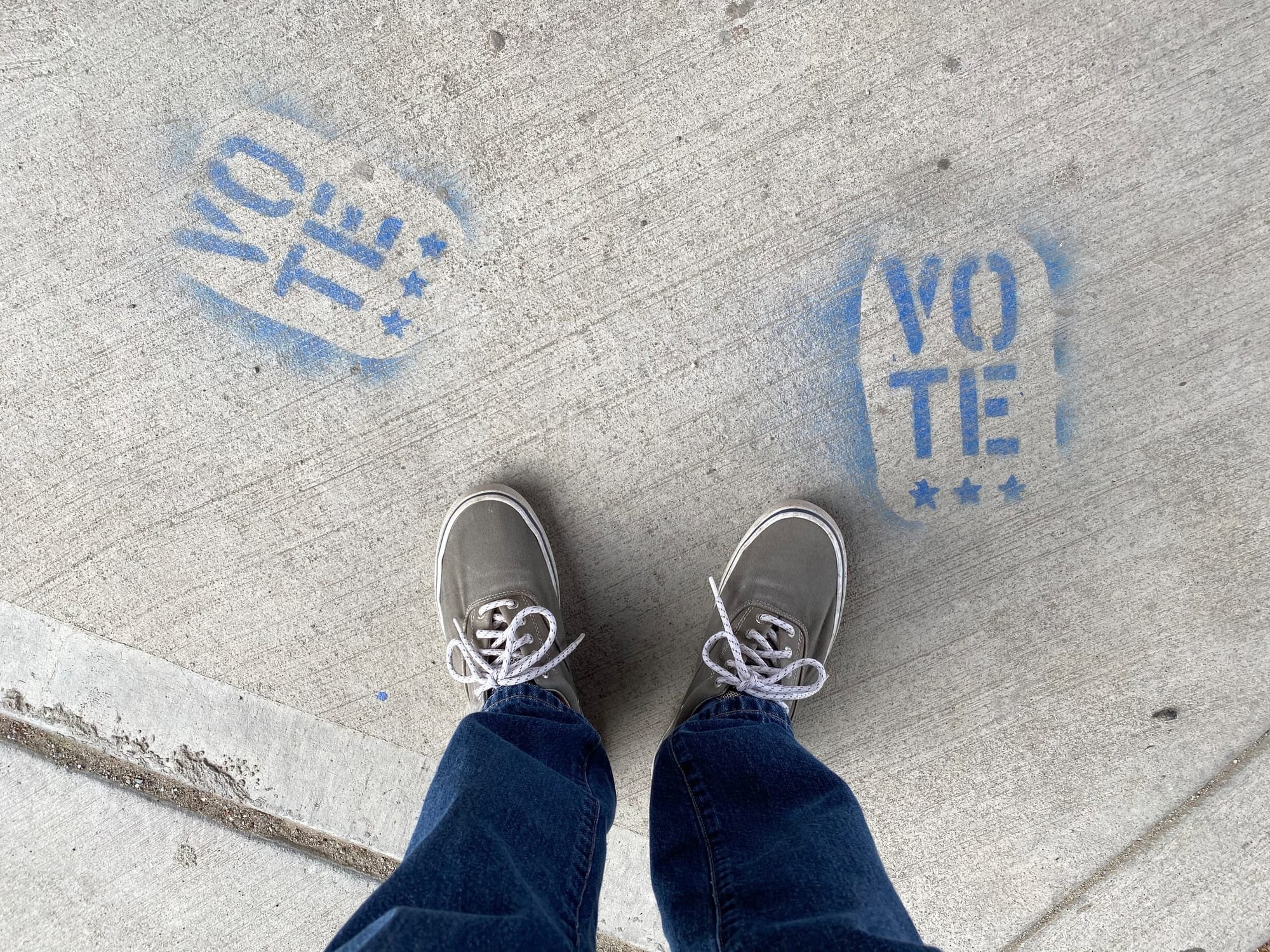 White Progressives have had a good time claiming Republicans just can't get over losing. But has the left ever been in denial? Fact is that the Democrats have never stopped.

The other day Kari Lake came out with a blockbuster list of Democrats denying election results.

” Democrats are saying that. Is that an election denier? Oh, look at this. “Just heard Republican Ryan Costello said it would be difficult for Stacey Abrams to win because she lost her state bid,” but yet she’s still claiming she never lost. This is outrageous. Hillary Clinton, “Trump is an illegitimate president.” Is she an election denier? This one says, “was the 2016 election legitimate? It now definitely is a question worth asking.” That’s the Los Angeles Times.

So it’s okay for Democrats to question elections, but it’s not okay for Republicans. It’s a crock of BS. Every one of you knows it. We have our freedom of speech, or we’re not going to relinquish it to a bunch of fake news propagandists. If you want a copy of these, I’m sure that Anthony would help you get a copy and help you learn how to be journalists, but look it up. It’s been happening for a long time.

Since 2000, people have questioned the legitimacy of our elections. And all we’re asking is that in the future, we don’t have that have to happen anymore. When I’m Governor, we’re gonna make sure we have honest elections. We want the Democrats, the independents, and the Republicans to all know that their vote counted. We want fair, honest, and transparent elections, and we’re going to deliver that for the people. 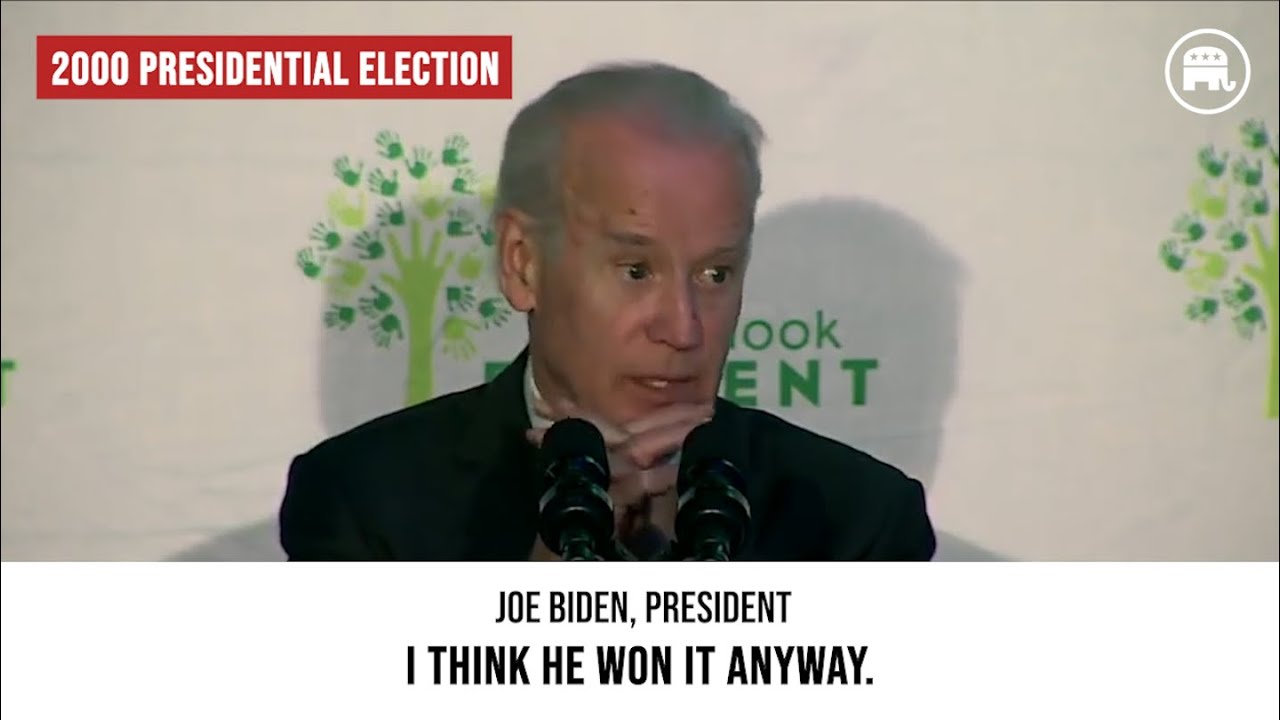 Winning Election deniers Democrats
China, Mexico and US Trade. How the United States, Canada and Mexico are now the largest blocks in the world!
How Two Countries face a Trade War
Guns and Crime While Democrats scream ‘abolish ICE,’ child sex trafficker Claudius English convicted thanks to ICE
Anyone posting a threat especially against a law enforcement officer or politician will be banned.