So why were you banned on Social Media? 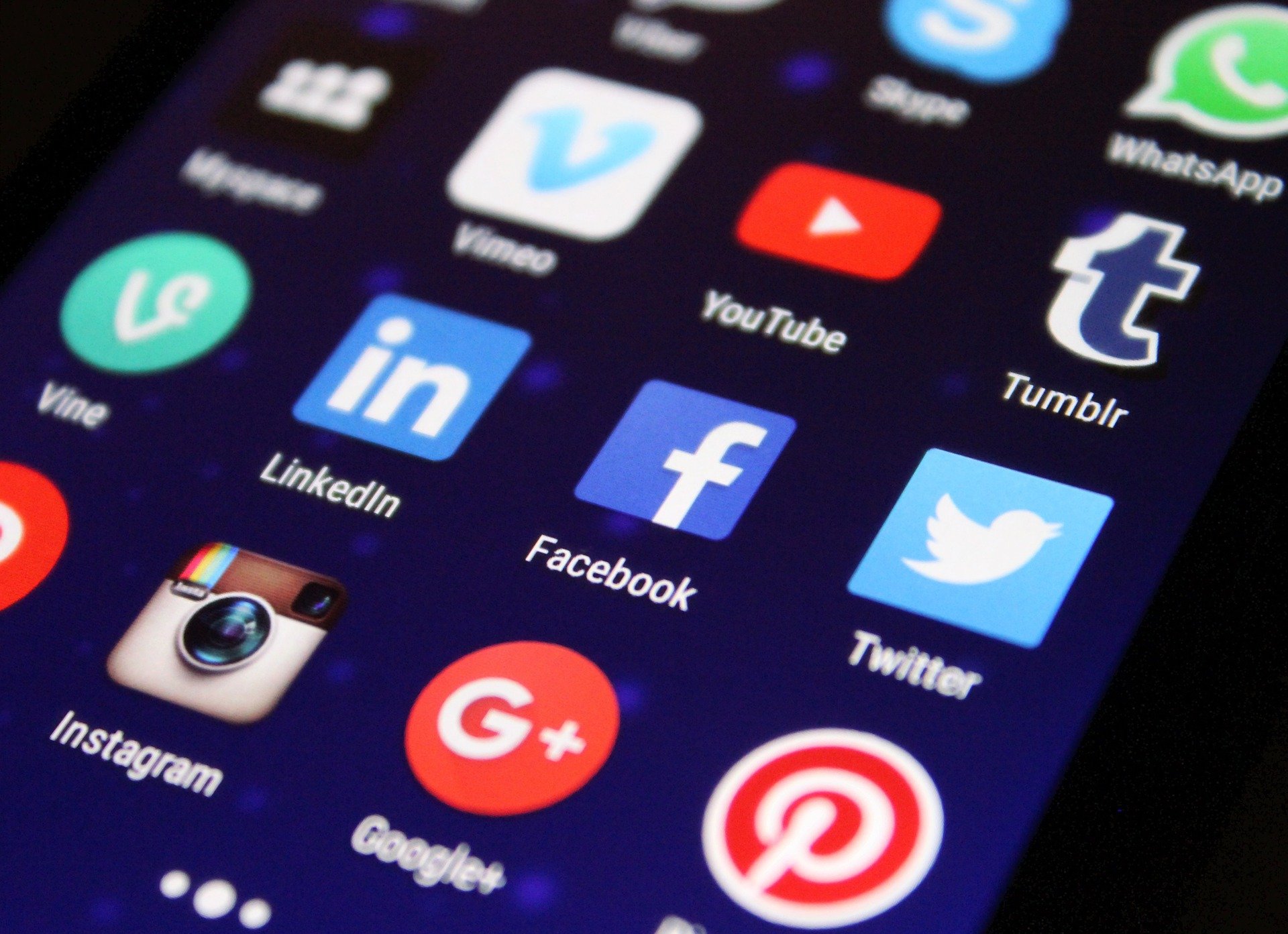 So why were you banned on Social Media? Something you said? Your political views? Which ones? I'll go first. Presently I'm copacetic on all the venues that I post my articles on. I CAN'T AFFORD to be banned on any of them cause disqus is only 14% of my viewers.

Now I did have five universal bans on disqus, but just last week after several years, the bans are gone.  Sorry lurkers. Now I may be banned on one or two disqus channels run by white trash.

So tell us the channels and why. BUT DO NOT NAME WHO BANNED YOU IF IT'S A DISQUS CHANNEL.