So why do so many from the left view my articles? 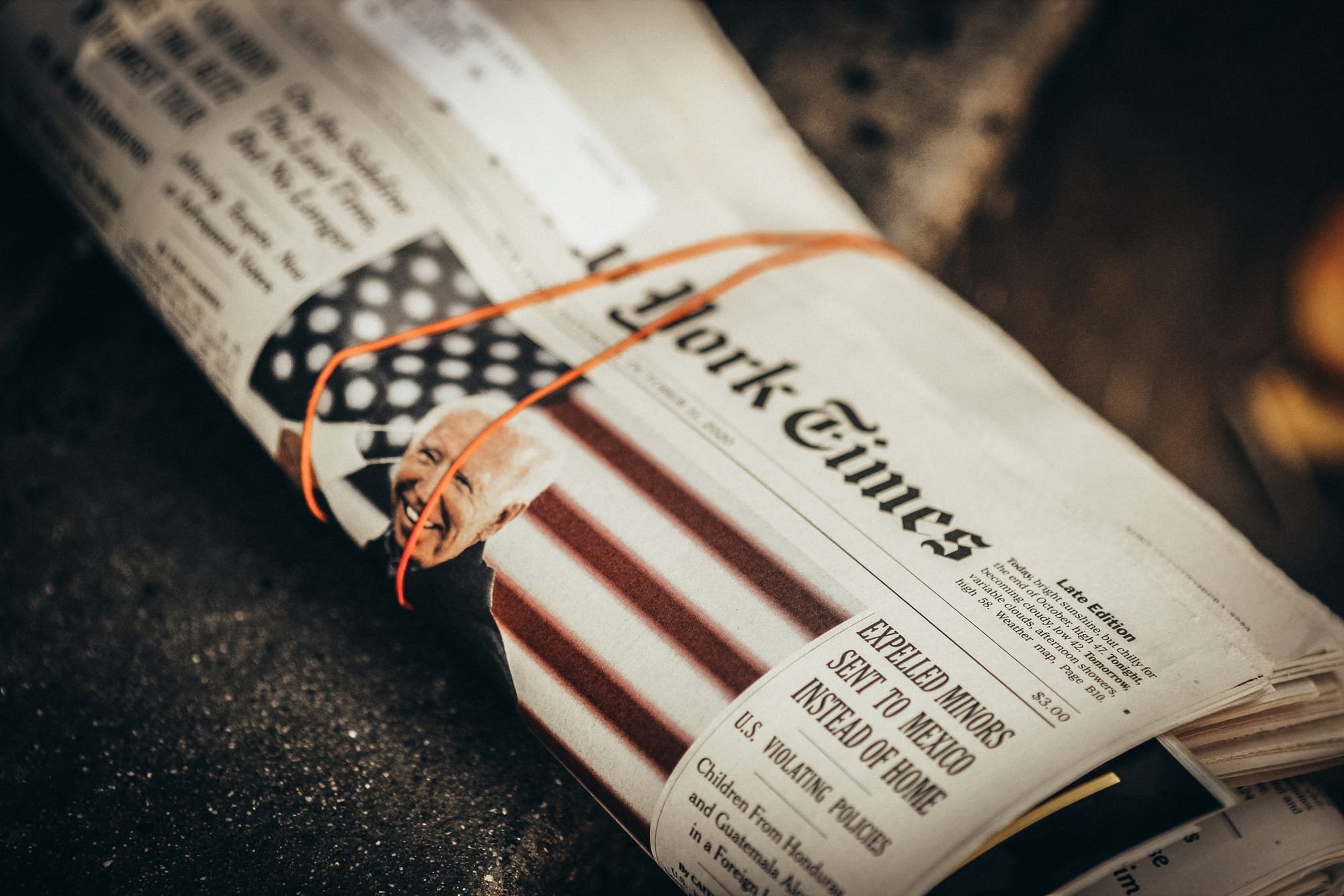 The left wing channels never cover all the news. I have those from the left e-mail me about Joe and all the gaffs that he makes. The lies that the fauch tells is never covered. And the one side of issues are common. Example.

A channel that closely follows my channels did an article on the fauch and Senator Paul. I played the you tube that had the back and forth between the two. The lurker channel owner played the MSNBC VIDEO that cut out the mike when Senator Paul spoke. Made it look as if Senator Paul had no response.

The biggest complaints I get is how the left won't cover the Antifa and BLM riots. And how the other side of the science isn't covered when it comes to COVID. All views are welcome on my channels. Civility is the key. Not racism, bigotry, and hate that's found on the left.

Views Progressives Liberals
China, Mexico and US Trade. How the United States, Canada and Mexico are now the largest blocks in the world!
How Two Countries face a Trade War
Guns and Crime While Democrats scream ‘abolish ICE,’ child sex trafficker Claudius English convicted thanks to ICE