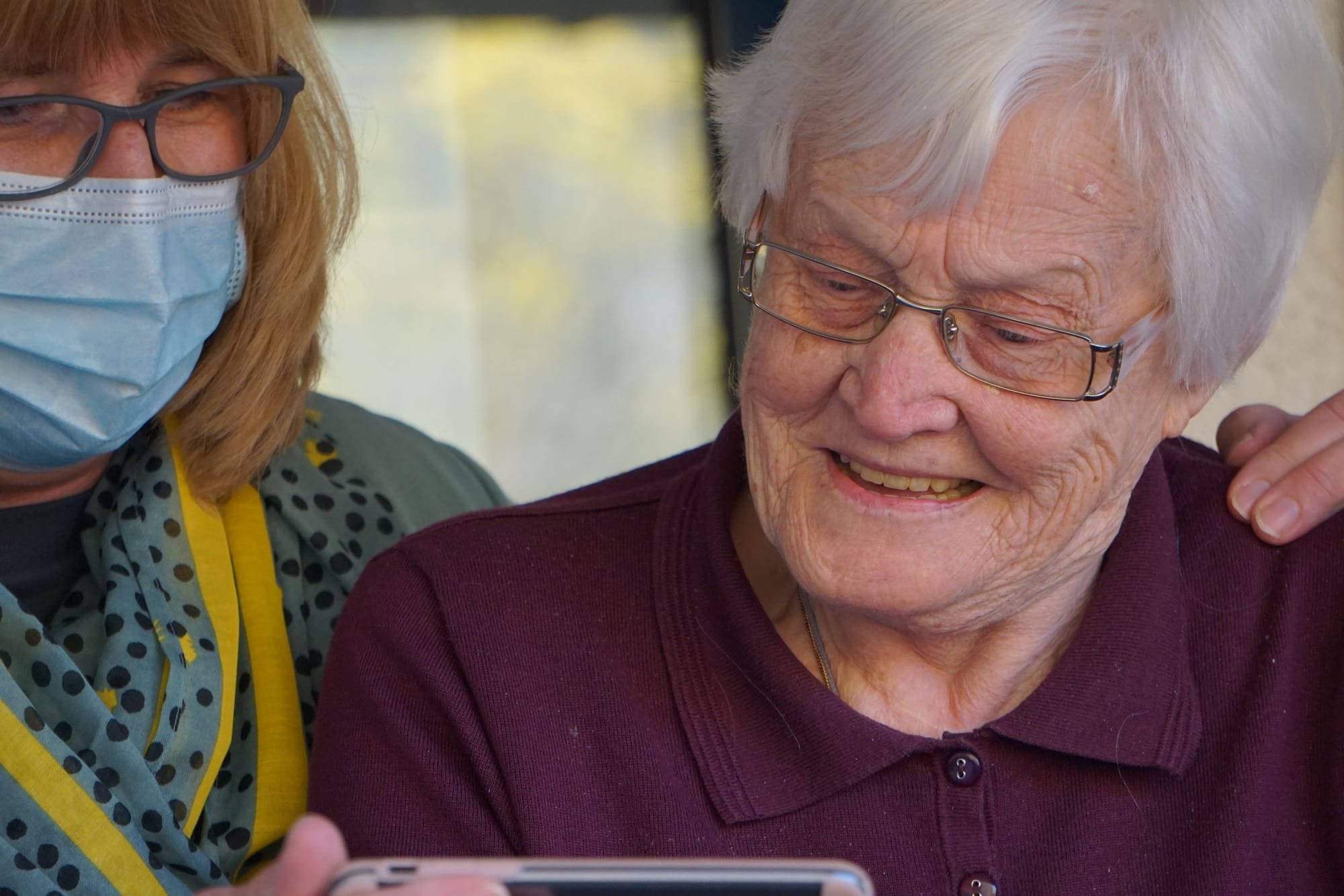 Andrew Cuomo.Cuomo had faced backlash this week after an investigation by state Attorney General Letitia James found that deaths among elderly New Yorkers in nursing homes from the coronavirus pandemic were far worse than the figures disclosed by state officials.

According to FOX and Janice Dean.

"So [NBC News' Lester Holt] censored one of my friends who lost a loved one in a nursing home," Dean tweeted Saturday. "She wanted to say ‘[Andrew Cuomo] failed us’ in the interview and they told her to say ‘New York failed us’ instead. The mainstream is still protecting this guy. Disgusting."

Old folks die Cuomo
China, Mexico and US Trade. How the United States, Canada and Mexico are now the largest blocks in the world!
How Two Countries face a Trade War
Guns and Crime While Democrats scream ‘abolish ICE,’ child sex trafficker Claudius English convicted thanks to ICE