So what's Joe Biden given us? 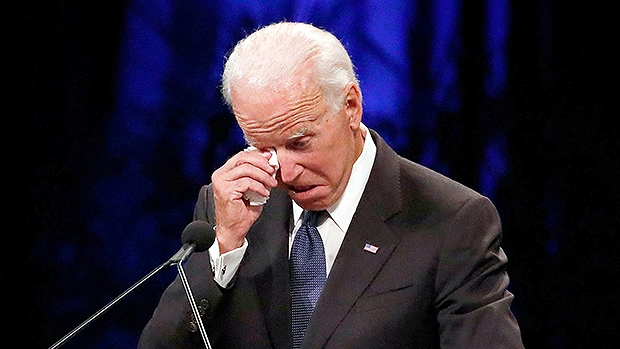 Given three vaccines, six hundred million doses, yet more deaths than Trump had in a year, and he only had the vaccine for a month. But I'm sure you guessed it. Yes my friends there's still more.

Afghanistan. Like Benghazi. People lied and our soldiers died. Joe's Generals showed the world that rather then face the enemy, run, run, run. Joe's got one hell of a list of accomplishments.

Biden Coward Accomplishments None
China, Mexico and US Trade. How the United States, Canada and Mexico are now the largest blocks in the world!
How Two Countries face a Trade War
Guns and Crime While Democrats scream ‘abolish ICE,’ child sex trafficker Claudius English convicted thanks to ICE