So Joe gave Putin a list of what to cyber attack. Say what? 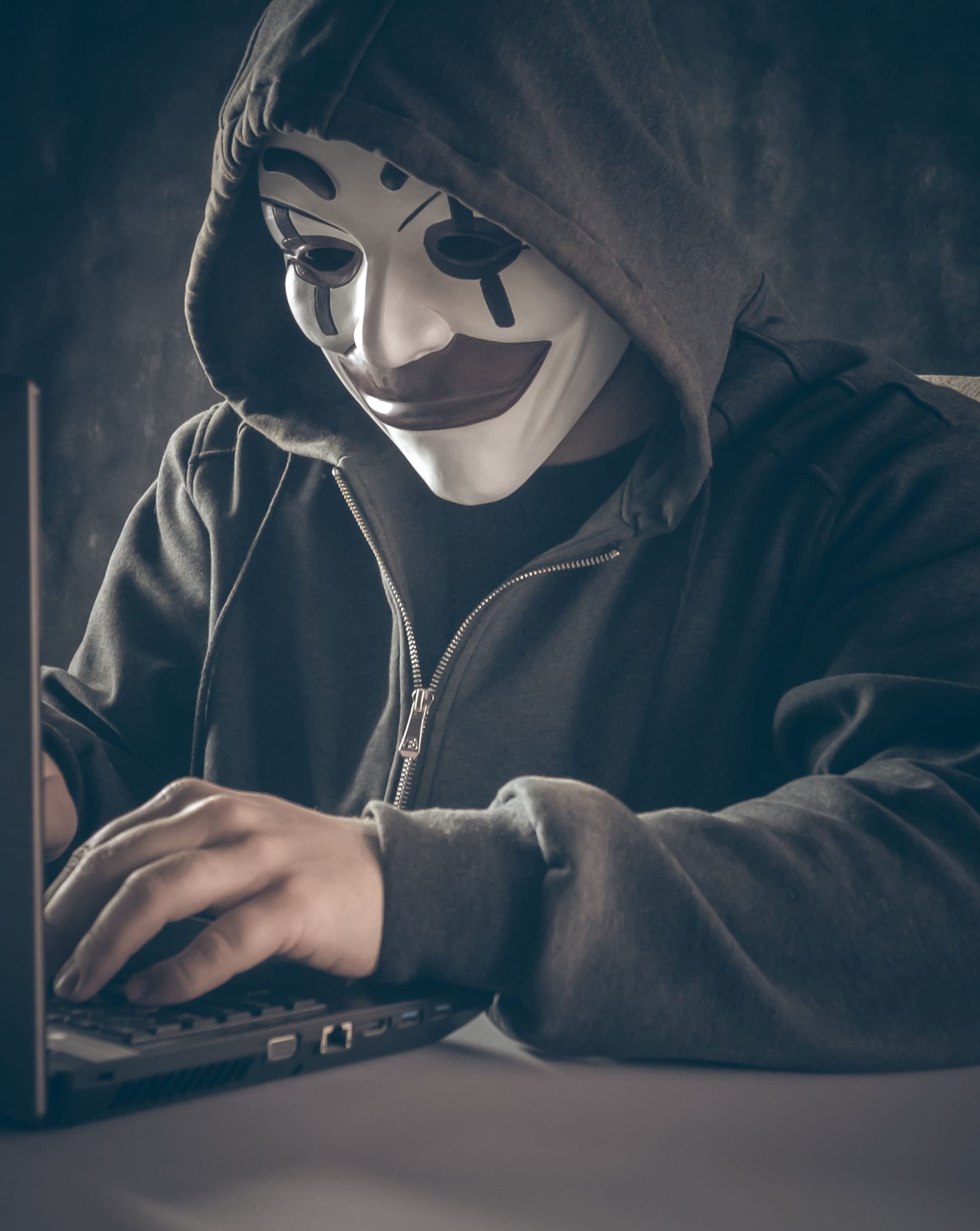 U.S. President Joe Biden told Russian President Vladimir Putin on Wednesday that certain critical infrastructure should be "off-limits" to cyberattacks, but analysts said his efforts were unlikely to be more successful than previous attempts to carve out safe zones online.

Biden wasn't explicit about which areas he wanted out of bounds, but spoke of 16 kinds of infrastructure - an apparent reference to the 16 sectors designated as critical by the U.S. Homeland Security Department, including telecommunications, healthcare, food and energy.

"We agreed to task experts in both our countries to work on specific understandings about what is off-limits," Biden said following a lakeside summit with Putin in Geneva. "We'll find out whether we have a cybersecurity arrangement that begins to bring some order."