So is this is how McCain is awarded for her treachery? Ambassador? 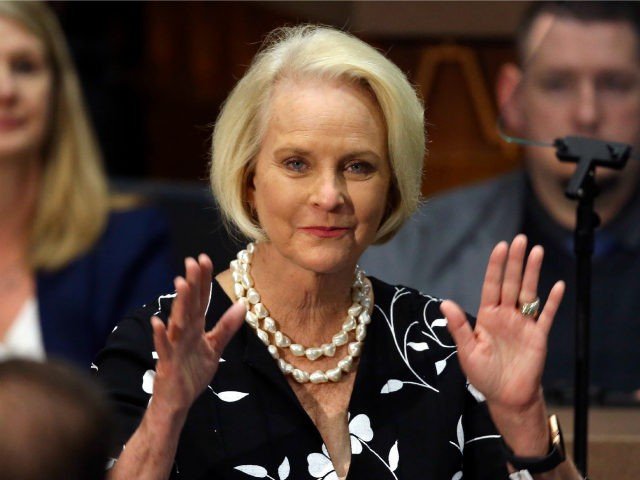 So is this is how McCain is awarded for her treachery? Ambassador? Rumor has it that she's being considered for UN Ambassador. Former Vice President Joe Biden is reportedly planning to pick Cindy McCain, the wife of the late Sen. John McCain (R-AZ), to be the U.S. Ambassador to the U.K.

McCain, 66, a lifelong Republican and Anglophile, is credited with delivering the state of Arizona during the 2020 elections to the Democrats in the state where her husband served as Arizona’s senator from 1987 until his death from cancer in 2018, the Times of London reported.