So how many will die from the Obama Super Spreader?

So how many will die from the Obama Super Spreader? I'm sure you've heard that Barack had a Super Spreader over the week end. Hundreds of his closest friends were at Martha's Vineyard. Of course Obama was running around mask less. But no worries, it was a sophisticated  crowd. SMH.

Obama had said that his party, which was originally going to entertain over 500 people, was "scaled back" due to the spread of the delta variant. However, the president was widely panned on social media after images from the party surfaced showing a massive tent and photos of maskless attendees. 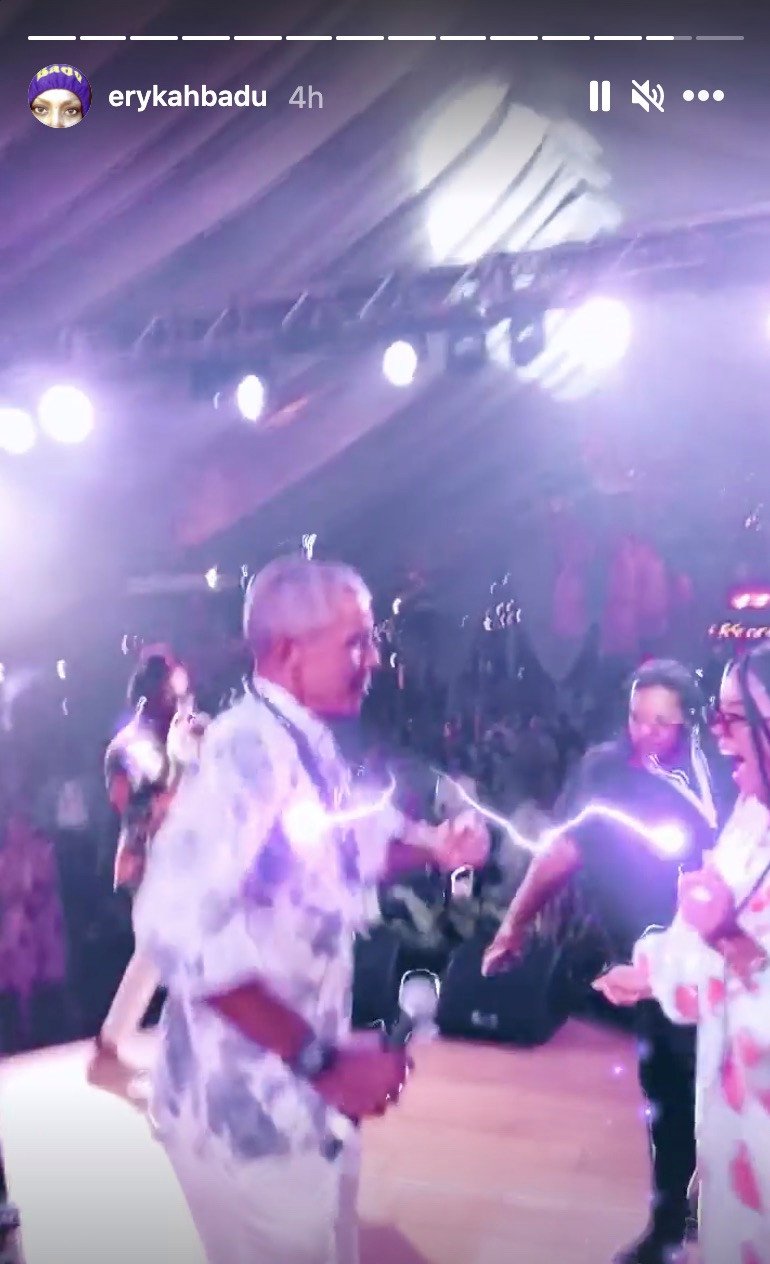 Obama Super Spreader
China, Mexico and US Trade. How the United States, Canada and Mexico are now the largest blocks in the world!
How Two Countries face a Trade War
Guns and Crime While Democrats scream ‘abolish ICE,’ child sex trafficker Claudius English convicted thanks to ICE