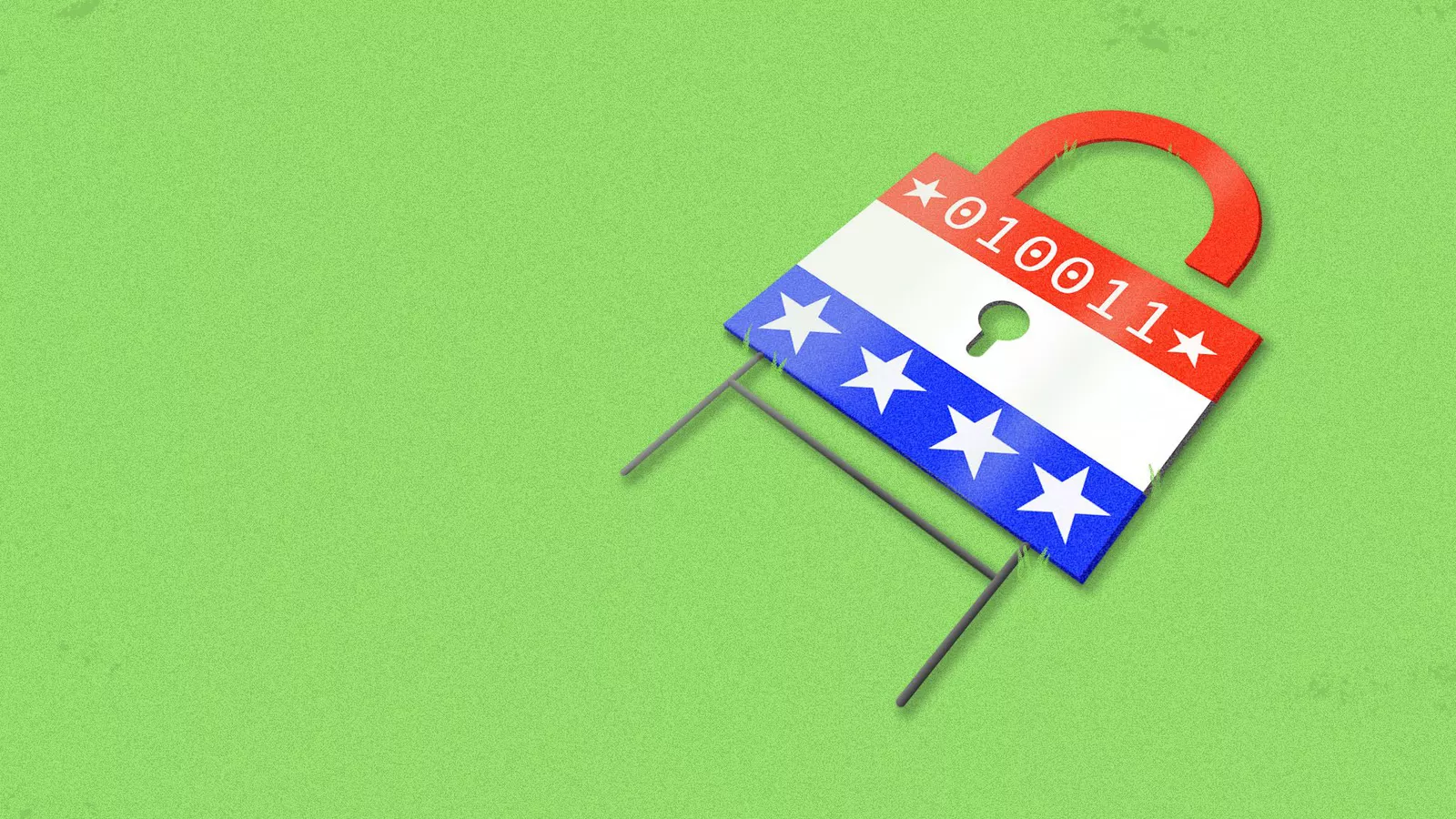 Below is Snap's version of what happened. You tell me if you buy this.

A slip-up by social media giant Snap allowed leading Democratic campaigns and party committees to unwittingly tap into a vast repository of Republican voter data to hone their midterm ads, Axios has learned.Why it matters: There's no indication Snap was aware of or facilitated that data sharing, and the company said it's taking steps to rectify the oversight. But the blunder underscores the sensitivities surrounding reams of voter data that have become a highly valuable political commodity.

Context: On Snap and other platforms, political advertisers can target their ads to highly specific user segments — frequently relying on data brokers that hoover up information on voters' interests, activities, spending habits and other criteria.Driving the news: Snap's political ad archive shows multiple Democratic and progressive organizations were able to target their ads on the platform using data maintained by the Republican-aligned firm i360.

Between the lines: i360 and a Democratic counterpart, TargetSmart, make data available to other advertisers on the platform but limit availability to preapproved lists of allied organizations.

What they're saying: "Unfortunately, due to an internal mistake, we didn’t follow this usual process — which resulted in these two companies' services being used by advertisers outside of the process, impacting a small number of ads," a Snap spokesperson told Axios.

Lies?
China, Mexico and US Trade. How the United States, Canada and Mexico are now the largest blocks in the world!
How Two Countries face a Trade War
Guns and Crime While Democrats scream ‘abolish ICE,’ child sex trafficker Claudius English convicted thanks to ICE
Anyone posting a threat especially against a law enforcement officer or politician will be banned.