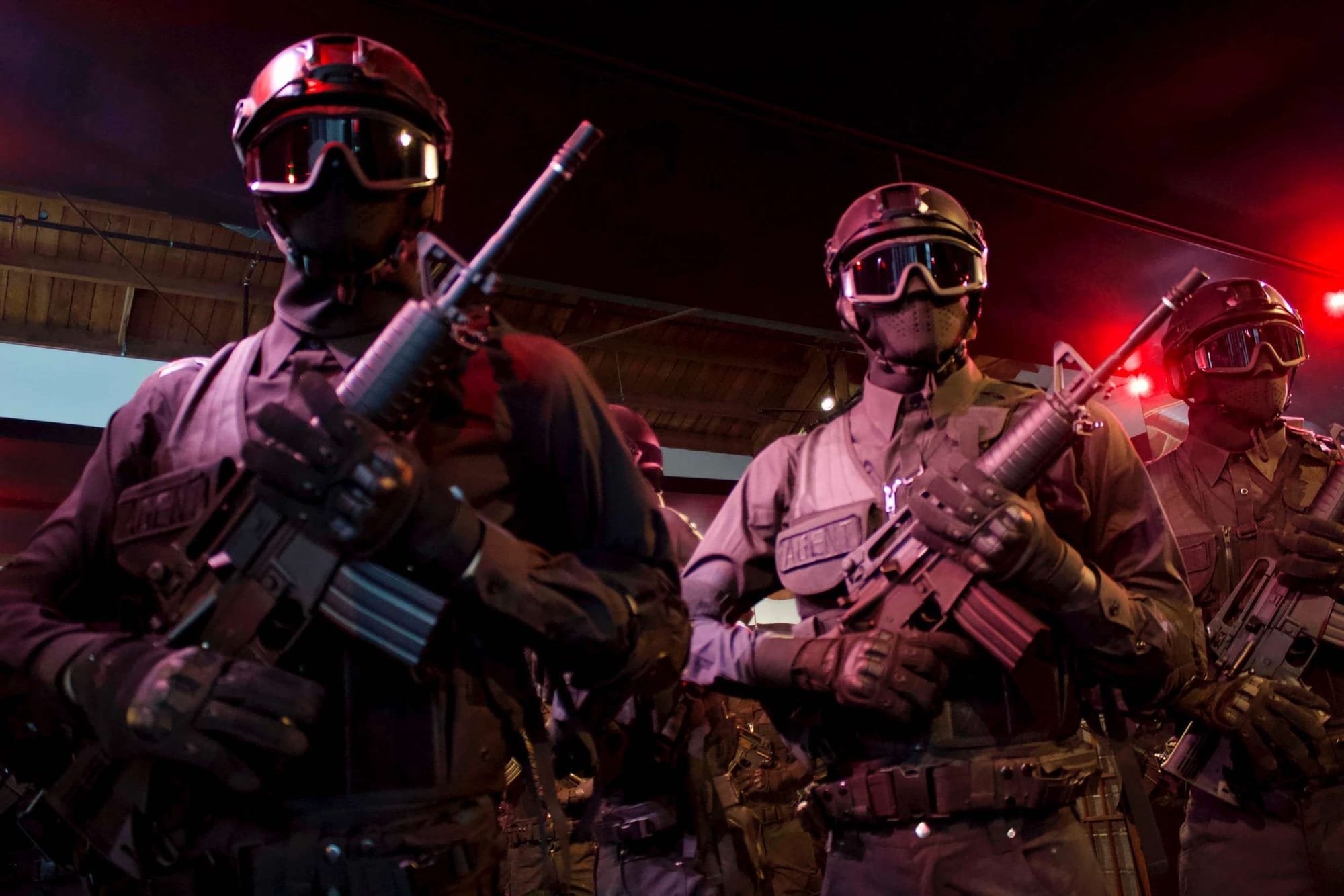 California Republicans have a chance to claim a Democratic-held congressional seat in the state for the first time since 1998. With 76 percent of precincts reporting, Garcia was leading Democrat Christy Smith 55.9 percent to 44.1 percent.

But the Democrat candidate is not worried here's what she said and this should give all the cheaters a renewed confidence that they will win.

Smith, however, insisted that the contest was “clearly too early to call” and said her campaign would work to make sure “every vote is counted in the days ahead.”

All cheaters get out the vote, vote again, and again.