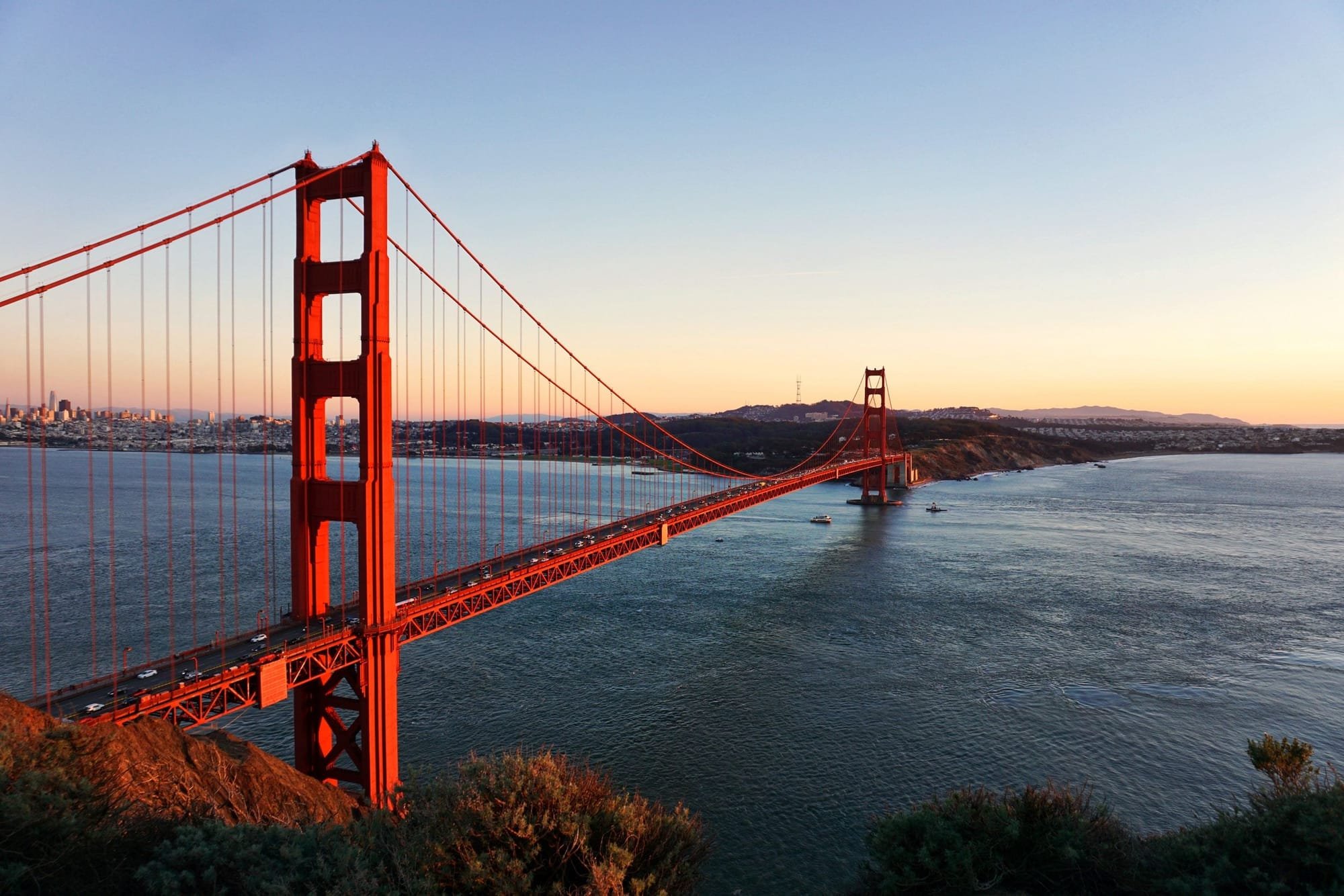 This has been happening across the country in mostly red and purple states. But to see this now in the blue states in a city like San Francisco?

San Francisco residents overwhelmingly approved of a vote Tuesday to recall three of the city’s school board members, election officials said.Critics, including San Francisco Mayor London Breed, argued the members — school board President Gabriela López, Vice President Faauuga Moliga and Commissioner Alison Collins — pushed progressive politics rather than act in the best interest of children during the pandemic, and voters agreed, according to the San Francisco Department of Elections.

"The voters of this city have delivered a clear message that the school board must focus on the essentials of delivering a well-run school system above all else," Breed said in a statement after the vote.

"San Francisco is a city that believes in the value of big ideas, but those ideas must be built on the foundation of a government that does the essentials well."

The recall wasn't close. the vote ran from 75% to over 80% for their ouster.  Critics called the recall effort a waste of time and money, as the district faces a number of challenges including a $125 million budget deficit and the need to replace retiring Superintendent Vincent Matthews.The special election cost $3.2 million, CBS San Francisco says.