Reprint. How did the channel of hate Ohio and Black Folk miss this? Valley’s Washington to sue McDonald’s in civil rights claim. 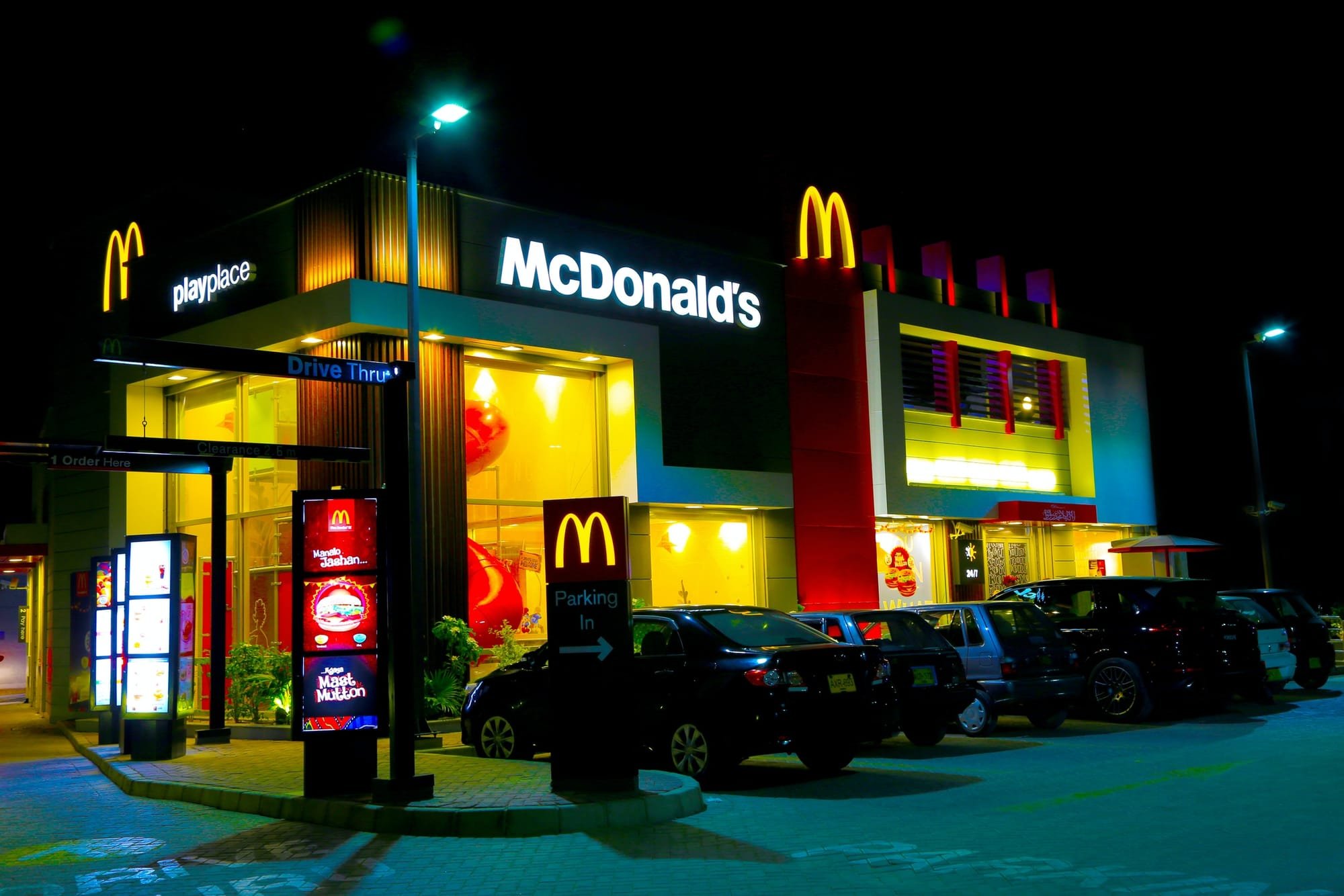 This article was reprinted from this location.

Reprint. How did the channel of hate Ohio and Black Folk miss this? Valley’s Washington to sue McDonald’s in civil rights claim. Great article.

Valley businessman Herb Washington says McDonald’s Corp. is trying to take his black-owned businesses and give them to white ownership. So Washington says he’s taking the corporate giant to court in a civil rights action. Washington said in a statement released to media that he is speaking out against unfair treatment of black store owners.

“One of the nation’s greatest African American business success stories is seeing his hard work dismantled … And McDonald’s is adding insult to injury by handing his stores to white owners.” McDonald’s corporate spokesman could not be immediately reached. Washington in the release is called a real American success story: He made headlines as a champion sprinter at Michigan State University, helped win a World Series for the Oakland A’s, and is in the record books for building the largest black-owned McDonald’s franchise operation in the United States.

A live, two-way video-based news conference at 1:30 p.m. Tuesday will announce a lawsuit filed in the U.S. District Court for the Northern District of Ohio by Peiffer Wolf Carr Kane & Conway on behalf of Washington. At his height, Washington ran 27 McDonald’s restaurants in New York, Pennsylvania, and Ohio during his 40 years with the company. Though other lawsuits have been filed by black McDonald’s franchise owners, “Herb Washington is a national icon both in the McDonald’s world and in the bigger universe of America’s black business success stories,” the release notes.

“If one of the biggest and most powerful corporations in the United States gets away with silencing someone with the track record and success of Herb Washington, what black business leader can feel safe in speaking out about the mistreatment of African Americans in the business world?” the release states. âWhat is particularly disturbing here is that McDonald’s stores that have been built up by black owners in challenging neighborhoods are being stripped away from those Black owners and handed to white owners … all as part of a cynical exercise in manipulating the restaurant chain’ás profitability numbers to give the phony appearance of parity amongst black and white franchise owners.”