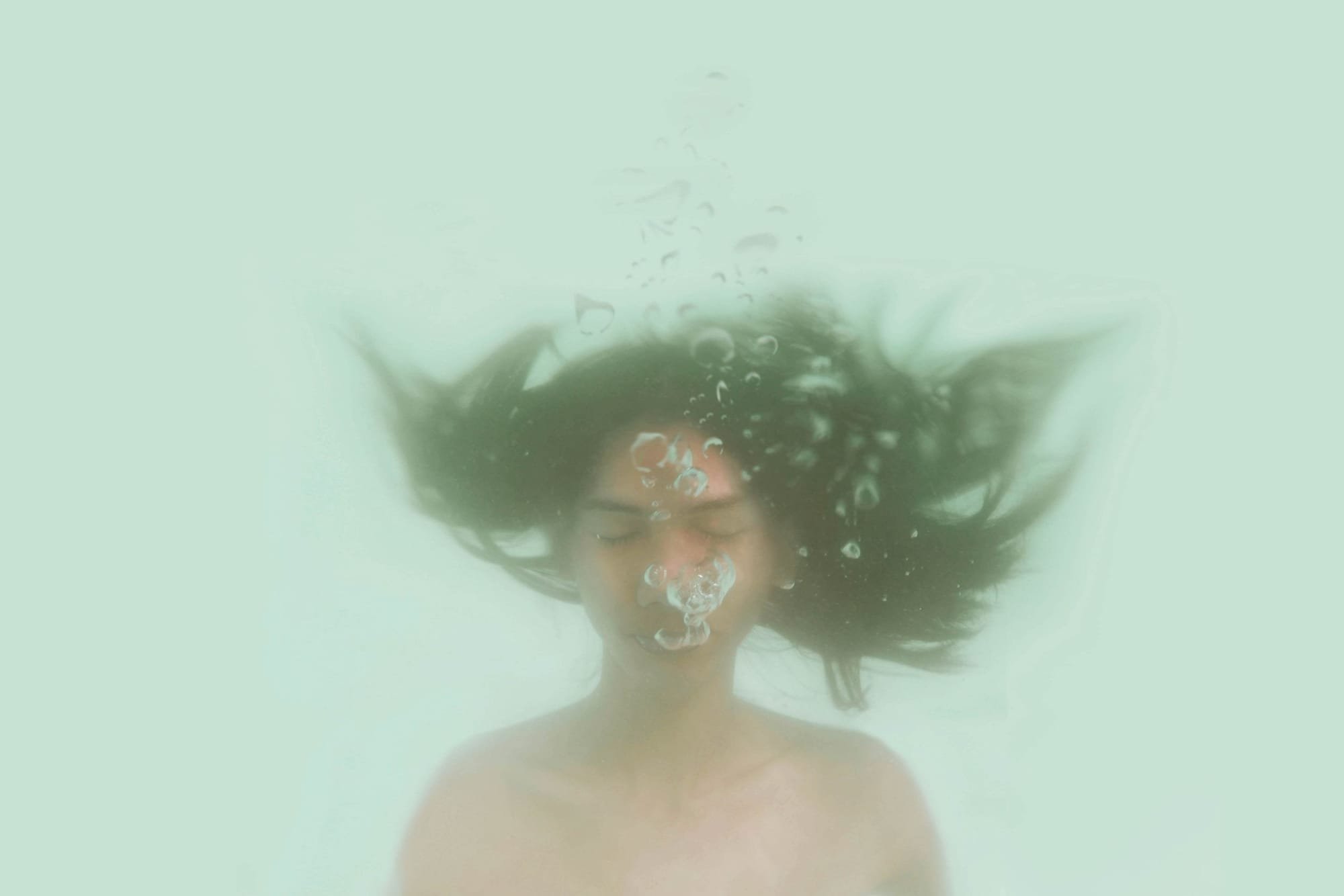 Reprint. Hey Joe. If true, this is on you.

Seeing this story was so sad. Then I got mad. Joe Biden gave all these people hope. So if true, was this what undocumented immigrants expected for their children?

A 9-year-old girl from Mexico apparently drowned attempting to cross the Rio Grande River, the U.S. Border Patrol disclosed, saying it had rescued her mother and 3-year-old brother after they were all found unconscious. The three were discovered stranded March 20 on an island on the Mexican side of the river near Eagle Pass, Texas, about 130 miles southwest of San Antonio, the Customs and Border Protection agency said in a release on its website.

The mother, from Guatemala whose age was not given, and boy, a Mexican national, regained consciousness, but the girl, after agents attempted first aid, was transported to Eagle Pass Fire Department’s Emergency Medical Services. ''The child remained unresponsive and was pronounced deceased by medical professionals,'' the CBP said.

''We extend our deepest condolences to the family and friends of this small child,'' Del Rio Sector Chief Patrol Agent Austin L. Skero II said. The agency did not list a cause of death, but Eagle Pass Fire Department Lt. Jason Mares told NBC it ''was considered a drowning.''

The death comes as a flood of migrants have either crossed or attempted to cross the border illegally into the United States, a direct consequence, Republicans say, of President Joe Biden’s dramatic change in policies with regard to the border. Customs and Border Protection statistics show 100,000 immigrants were caught attempting to enter the United States from Mexico in February, many of them unescorted minors.

That was a nearly one-third jump from the previous month and a three-fold increase from the same month last year. Biden and officials from his administration have refused to call the situation at the border a ''crisis,'' insisting on referring to it as a ''challenge'' and blaming the Trump administration.

''Since the beginning of Fiscal Year 2021, Oct. 1, Del Rio Sector Border Patrol agents have rescued over 500 migrants attempting to illegally enter the country,'' CBP said in the statement.