Reprint. An anthem for everyone who has ever been DEFAMED Veritas launches PV LEGAL 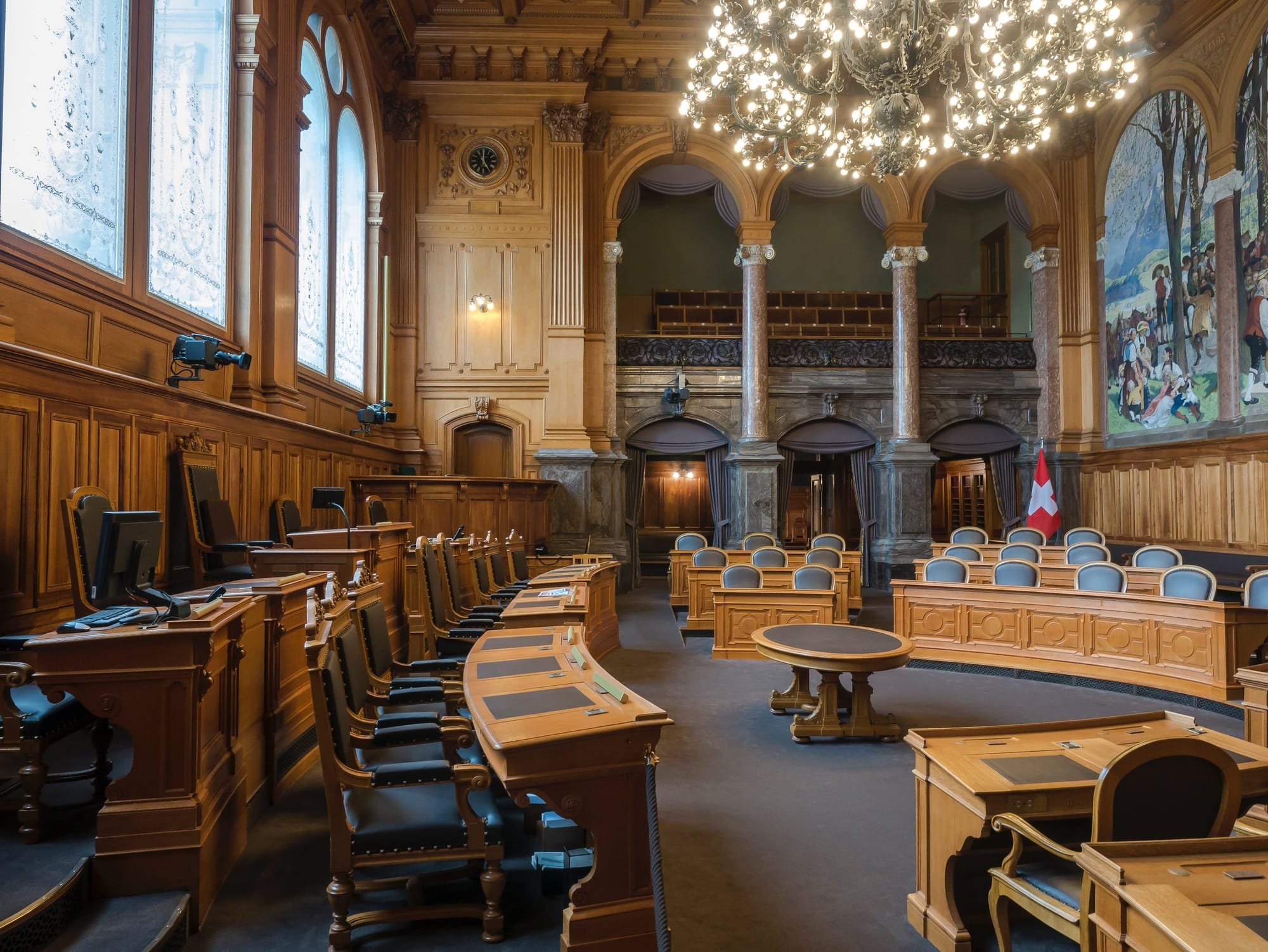 An anthem for everyone who has ever been DEFAMED Veritas launches PV LEGAL. will represent others who’ve been lied about and can’t defend themselves.” Project Veritas chief of staff Eric Spracklen said.

Chester admitted that they have only been pushing stories that implicate white people, during a conversation with a Tinder date that ended up being a Project Veritas reporter.

Chester admitted that while researching Asian hate, they found that it is mostly black men attacking them — so they did not dig in deeper.

“If you have been defamed, email: Pvlegal@projetveritas.com’ he added.