Remember the Insurrection that happened last June at Lafayette Square outside the White House? Federal Judge tosses the claims against Trump,Barr, and others. 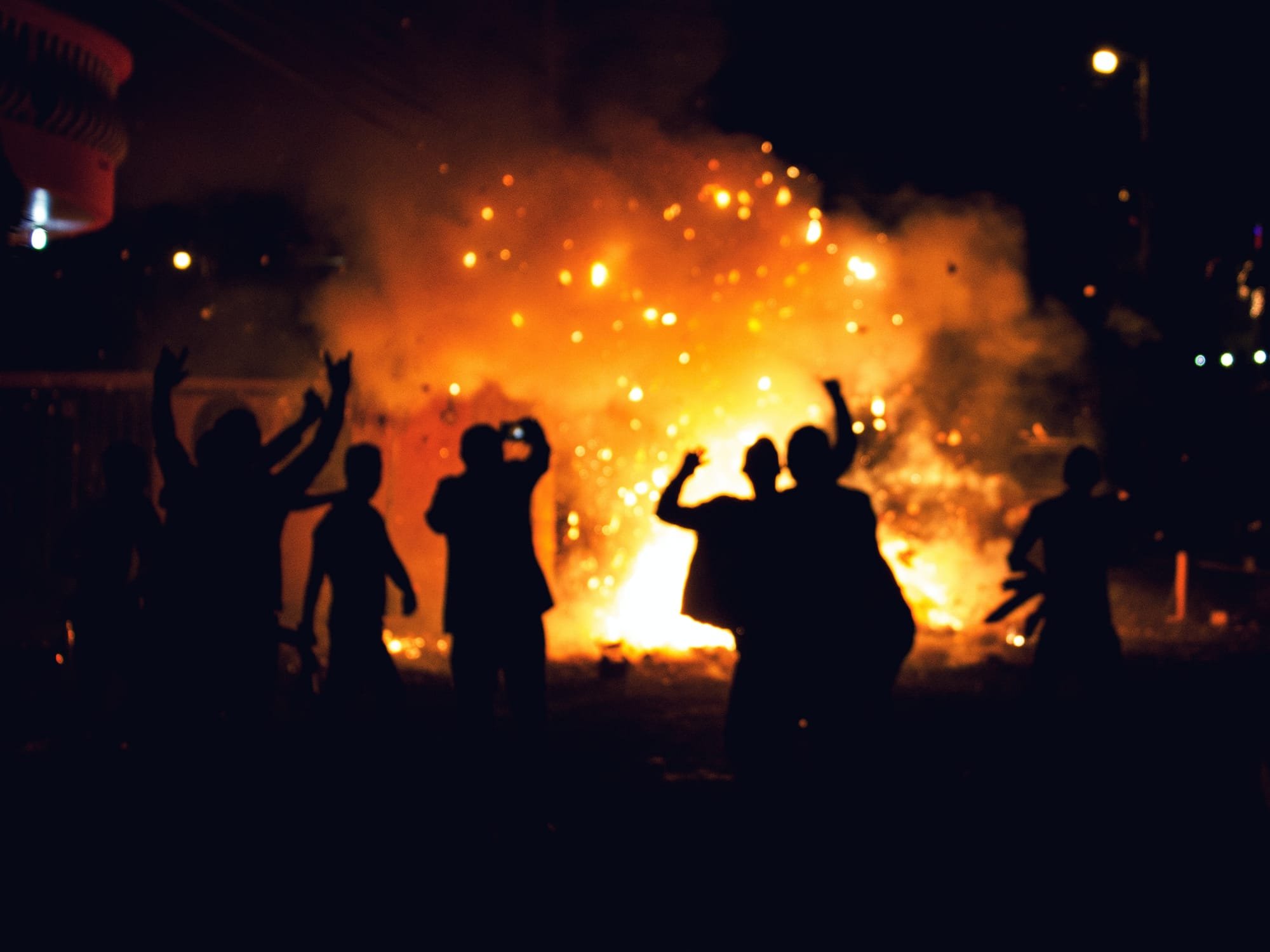 Remember the Insurrection that happened last June at Lafayette Square outside the White House? Federal Judge tosses the claims against Trump,Barr, and others. Sweet.

At last years Insurrection a bunch of thugs and race baiters attempted a attack on the White House and our dully elected government. So what happens? The anarchists are the ones who go to court. WHAT?

We have this from a website that bans white progressives.

A federal judge has dismissed a majority of the claims filed by activists and civil liberties groups who accused the Trump administration of violating the civil rights of protesters who were forcefully removed by police using chemical agents from a park near the White House before then-President Donald Trump walked to a nearby church to take a photo.

U.S. District Judge Dabney Friedrich said Monday the claims in the suit, which alleged that Trump and then-Attorney General William Barr had conspired to violate the rights of protesters last June, were speculative and it was premature for the court to conclude whether the actions of law enforcement officers were justified.

Friedrich dismissed the claims against Barr and other federal officials, including the acting U.S. Park Police chief, Gregory Monahan, finding there wasn’t sufficient evidence to prove there was any agreement or plan to violate the rights of the protesters. The judge also said the law gives them immunity in civil litigation.

The Inspector General also ruled that

Police did not clear protesters from Lafayette Park for Trump photo op.

Also the Biden DOJ asked the Judge to dismiss the charges.

As you saw in the article, he did.

Riots BLM Thugs
China, Mexico and US Trade. How the United States, Canada and Mexico are now the largest blocks in the world!
How Two Countries face a Trade War
Guns and Crime While Democrats scream ‘abolish ICE,’ child sex trafficker Claudius English convicted thanks to ICE