Red states paying for the sins of the blue states. Covid-19 is hitting Democratic states harder than Republican ones. 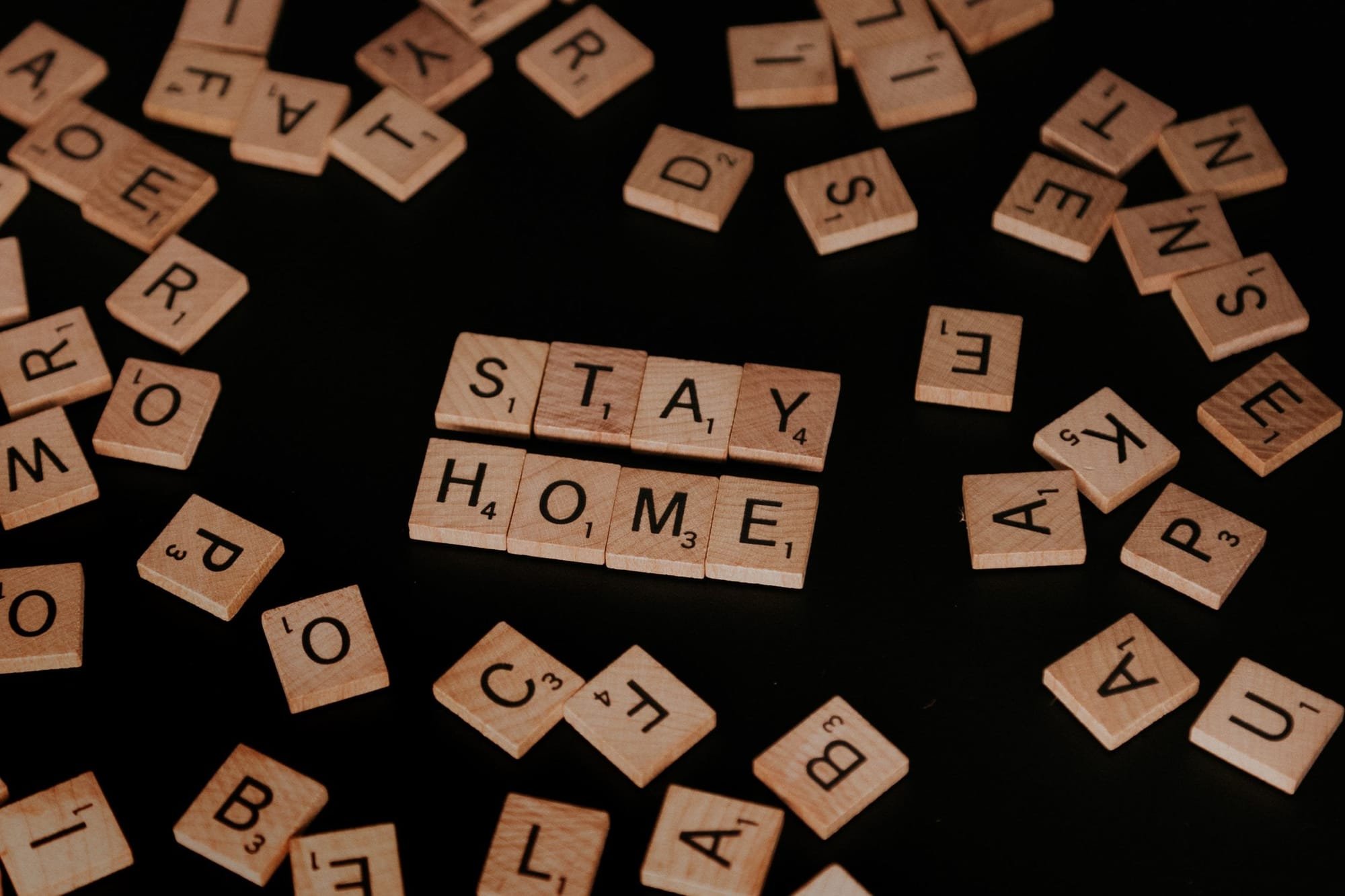 Red states paying for the sins of the blue states. Covid-19 is hitting Democratic states harder than Republican ones. We now have proof that the blue states are the cause of our troubles. Uncontrollable unemployment, deaths, hospitalizations, etc. Name the bad things the past three months, and odds are it's because of the blue states.

The Coronavirus is deadliest where Democrats live. The devastation, in other words, has been disproportionately felt in blue America, which helps explain why people on opposing sides of a partisan divide that has intensified in the past two decades are thinking about the virus differently. It is not just that Democrats and Republicans disagree on how to reopen businesses, schools and the country as a whole. Beyond perception, beyond ideology, there are starkly different realities for red and blue America right now.

In closing we have this from the Economist.

Data gathered by Opportunity Insights, a research institution based at Harvard University, confirm that the pandemic has affected workers and companies more severely in blue (Democratic) states than in red (Republican) ones. Between January 15th and April 9th, the number of weekly unemployment claims per 100 workers in Trump-supporting states increased from 1.1 to 12.7. That is a big rise, but smaller than that in Clinton-supporting states, where the number jumped from 1.9 to 16. The divergence in consumer spending is even starker.