Yesterday China's favorite son went after a 18 year old teen cause he defended himself against thugs attempting to kill him. So what happened?

"What tears?????" "I didn’t see one. Man knock it off! That boy ate some lemon heads before walking into court," James added. the 17-time All-Star tweeted Wednesday evening after the conclusion of Rittenhouse’s testimony in his unfolding murder trial, where the teen broke down on the stand recounting the August 2020 shooting he was involved in that left two people dead and one injured.

Why would you chase someone who's armed? When you hit someone with a skateboard, point a gun at him, what did you think would have happened? Sorry folks, self defense and good kills. 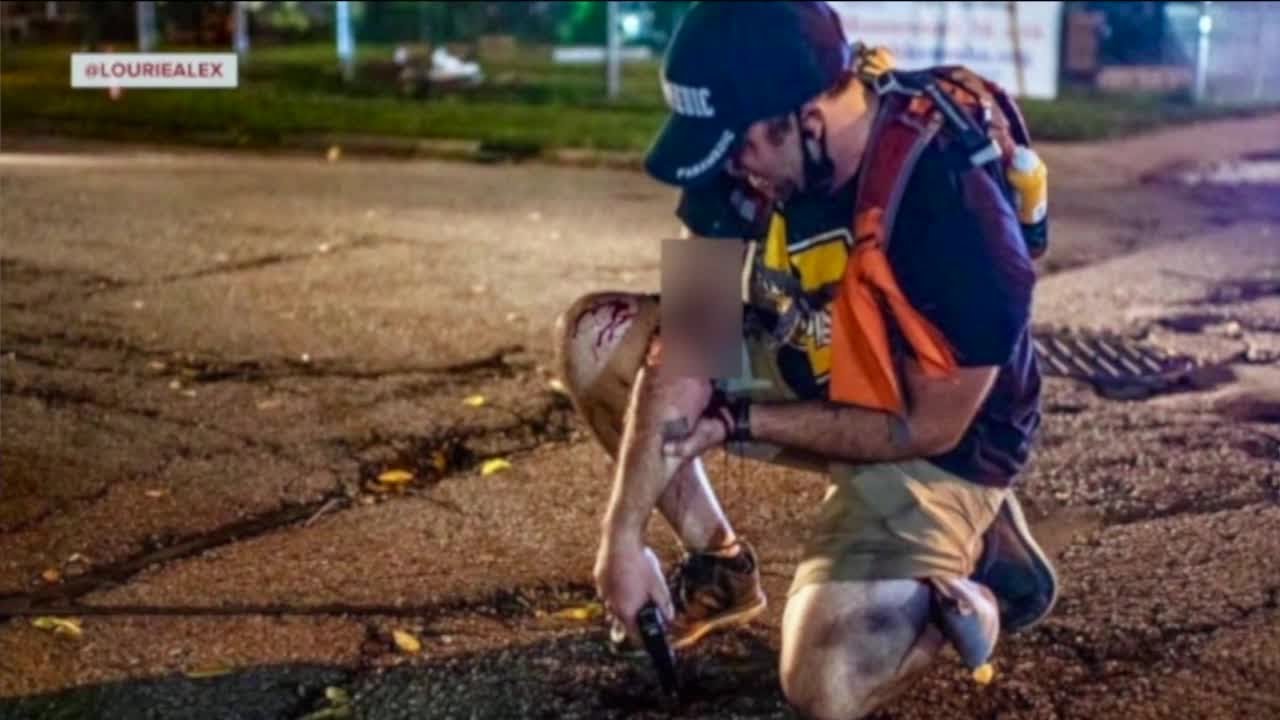 Punk James American Hero Rittenhour
China, Mexico and US Trade. How the United States, Canada and Mexico are now the largest blocks in the world!
How Two Countries face a Trade War
Guns and Crime While Democrats scream ‘abolish ICE,’ child sex trafficker Claudius English convicted thanks to ICE