PSA. Help is on the way. Homes and Apartments contaminated with Mold. 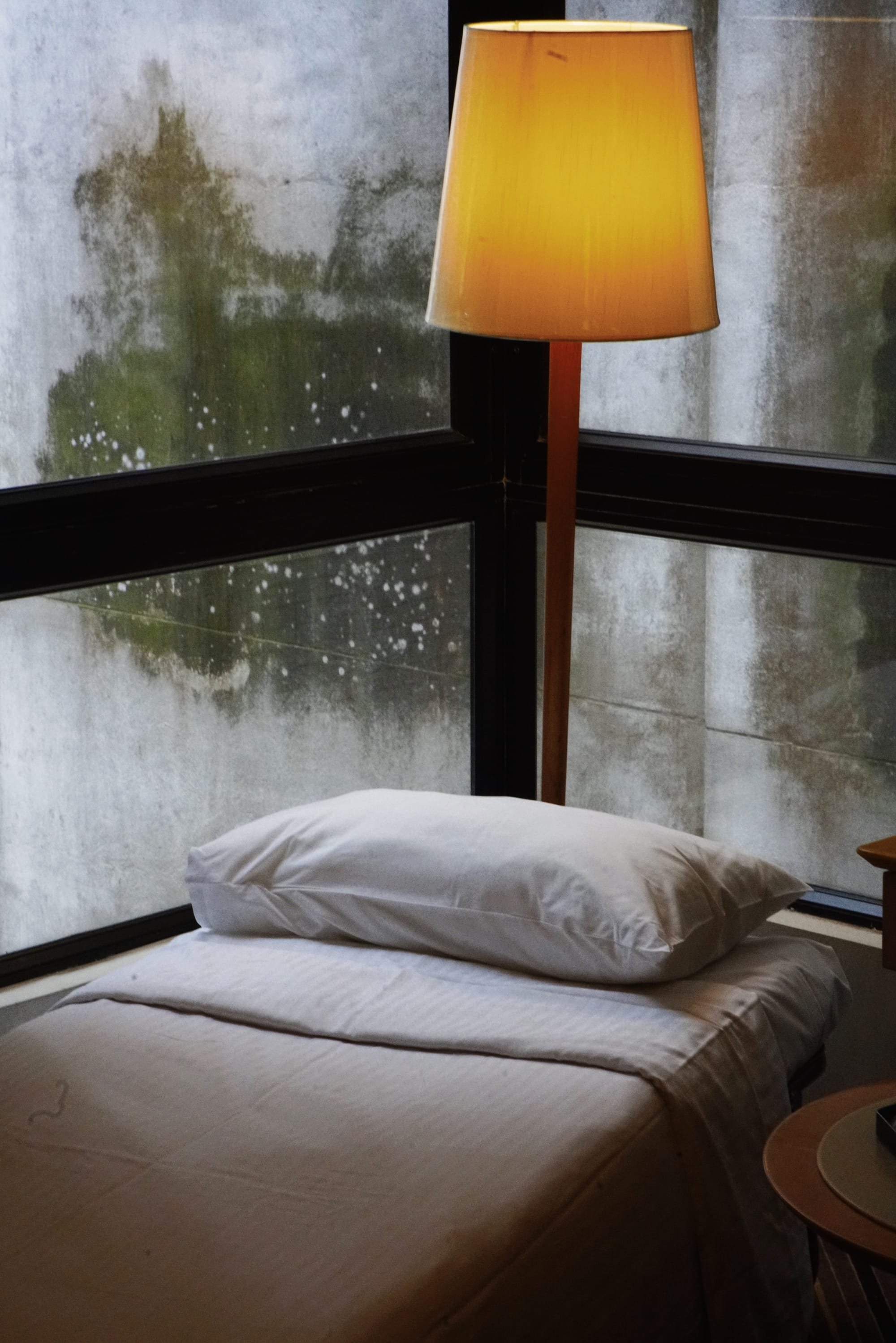 PSA. Help is on the way. Homes and Apartments contaminated with Mold. Recently it was brought to my attention that once again Mold has become an issue in some Northern California cities. Usually found in the old run down homes we find in the Ghetto.

Here's what happens when you live with Mold for years. Mold spores are present in large quantities, they can present a health hazard to humans, potentially causing allergic reactions and respiratory problems.[23] Some molds also produce mycotoxins that can pose serious health risks to humans and animals. Some studies claim that exposure to high levels of mycotoxins can lead to neurological problems and in some cases, death.

[24] Prolonged exposure, e.g. daily home exposure, may be particularly harmful. Research on the health impacts of mold has not been conclusive.[25] The term "toxic mold" refers to molds that produce mycotoxins, such as Stachybotrys chartarum, and not to all molds in general.[26] Mold in the home can usually be found in damp, dark or steamy areas, e.g. bathrooms, kitchens, cluttered storage areas, recently flooded areas, basement areas, plumbing spaces, areas with poor ventilation and outdoors in humid environments.

Mold Northern California
China, Mexico and US Trade. How the United States, Canada and Mexico are now the largest blocks in the world!
How Two Countries face a Trade War
Guns and Crime While Democrats scream ‘abolish ICE,’ child sex trafficker Claudius English convicted thanks to ICE
Anyone posting a threat especially against a law enforcement officer or politician will be banned.