Progressive DA'S. They Do Want to Lock People Up. Victims. 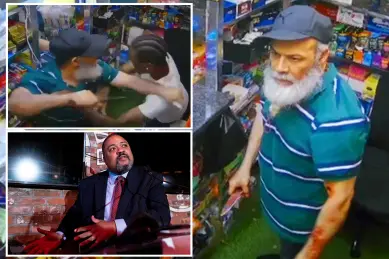 Now Charges were dropped, but not until public outcry and the NY Post getting involved.

But the DA refused to charge the girlfriend who stabbed Mr. Alba.

We're been wrong all along. We believed Manhattan's progressive District Attorney Alvin Bragg when he campaigned on a platform of decarceration. We took him at the word of his memo that he didn't believe in locking people up—even those with gun charges.

Turns out, we were wrong to believe him. DA Bragg does want to lock people up, it is just the wrong people. He's going after victims instead of criminals.

That's the lesson of the story of Jose Alba, a New York City bodega clerk who stabbed and killed his assailant. Alba was attacked by a career criminal named Austin Simon, who came to the store and attacked Alba after Simon's girlfriend argued with Alba because her EBT card was declined. Video shows Simon walk behind the counter, push Alba and physically assault him. To defend himself, Alba grabbed a knife and stabbed Simon, who died of his injuries.

And yet, the Manhattan District Attorney's office—run by the same DA who said that pulling a gun on someone is not a violent offense—charged Alba, a man without a criminal record, with second-degree murder and sent him to Riker's Island, where he was imprisoned on a $250,000 bail. 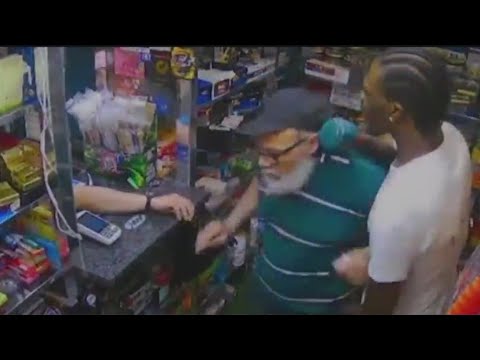 Crime Victim charged
China, Mexico and US Trade. How the United States, Canada and Mexico are now the largest blocks in the world!
How Two Countries face a Trade War
Guns and Crime While Democrats scream ‘abolish ICE,’ child sex trafficker Claudius English convicted thanks to ICE
Anyone posting a threat especially against a law enforcement officer or politician will be banned.