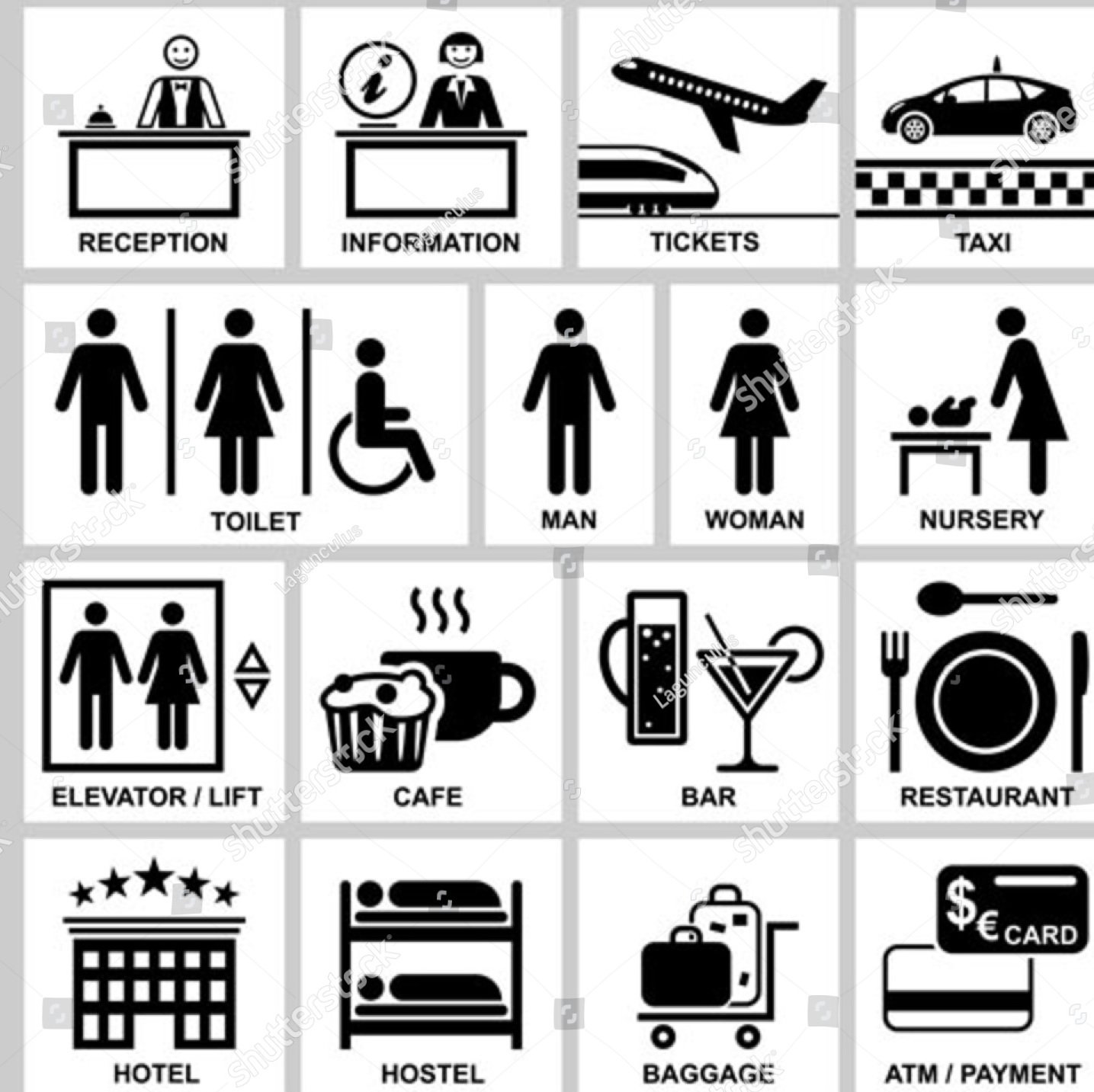 I would like to introduce you to two folks that most of you are already familiar with. Both MC and DR are champions of free speech and fighting the liberal propaganda machine

This channel stands for freedom! We believe that the American people have been lied to and mislead through the disinformation campaign of the liberal media. Our very foundation as a country is under attack by those who wantonly to fundamentally change our country into a welfare state with open borders. That will give all to illegal immigrants that even tax-paying Americans do not have access to.

Free medical, free education, freedom to do as they please in a country that no longer seems to stand for the common man that thinks that the traditional family, religion, and social values are a thing of the past. Obama gave a clarion call for all the poor and destitute to come to American a receive all for free. Obama knew that to change America, he would have to change Americans!

Why are the Democratic presidential hopefuls outbidding each other with more giveaways for the immigrants? To get themselves back into power to oversee the downfall of the United States into a welfare state where they control who gets what and how much, that is true power.

MC-Parents/Grandparents legal Deplorably Right!
China, Mexico and US Trade. How the United States, Canada and Mexico are now the largest blocks in the world!
How Two Countries face a Trade War
Guns and Crime While Democrats scream ‘abolish ICE,’ child sex trafficker Claudius English convicted thanks to ICE