Pitts and the hate that he spews. Democrats must ‘take a stand and kick some ass. 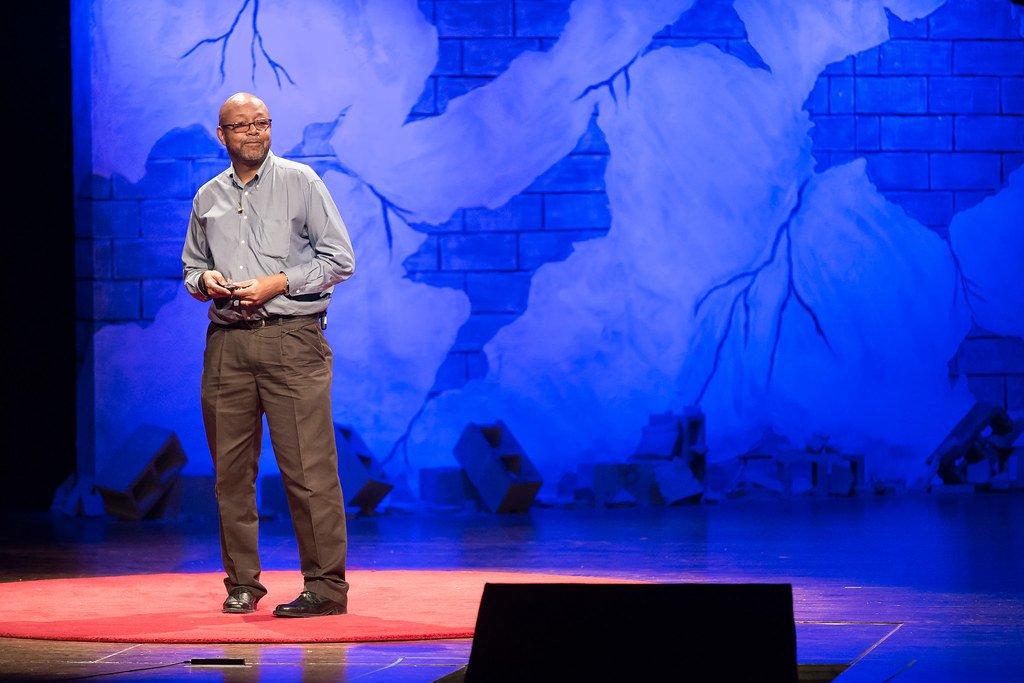 Pitts and the hate that he spews. Democrats must ‘take a stand and kick some ass. Leonard is a well noted race baiter who's still crying about the beat down President Trump gave Hillary. He's one who brings up the 3 million votes Hillary won by. But goes silent when folks write to the Miami Herald about the 3-6 million Illegals who voted.

Pitts Democrats Hate
China, Mexico and US Trade. How the United States, Canada and Mexico are now the largest blocks in the world!
How Two Countries face a Trade War
Guns and Crime While Democrats scream ‘abolish ICE,’ child sex trafficker Claudius English convicted thanks to ICE