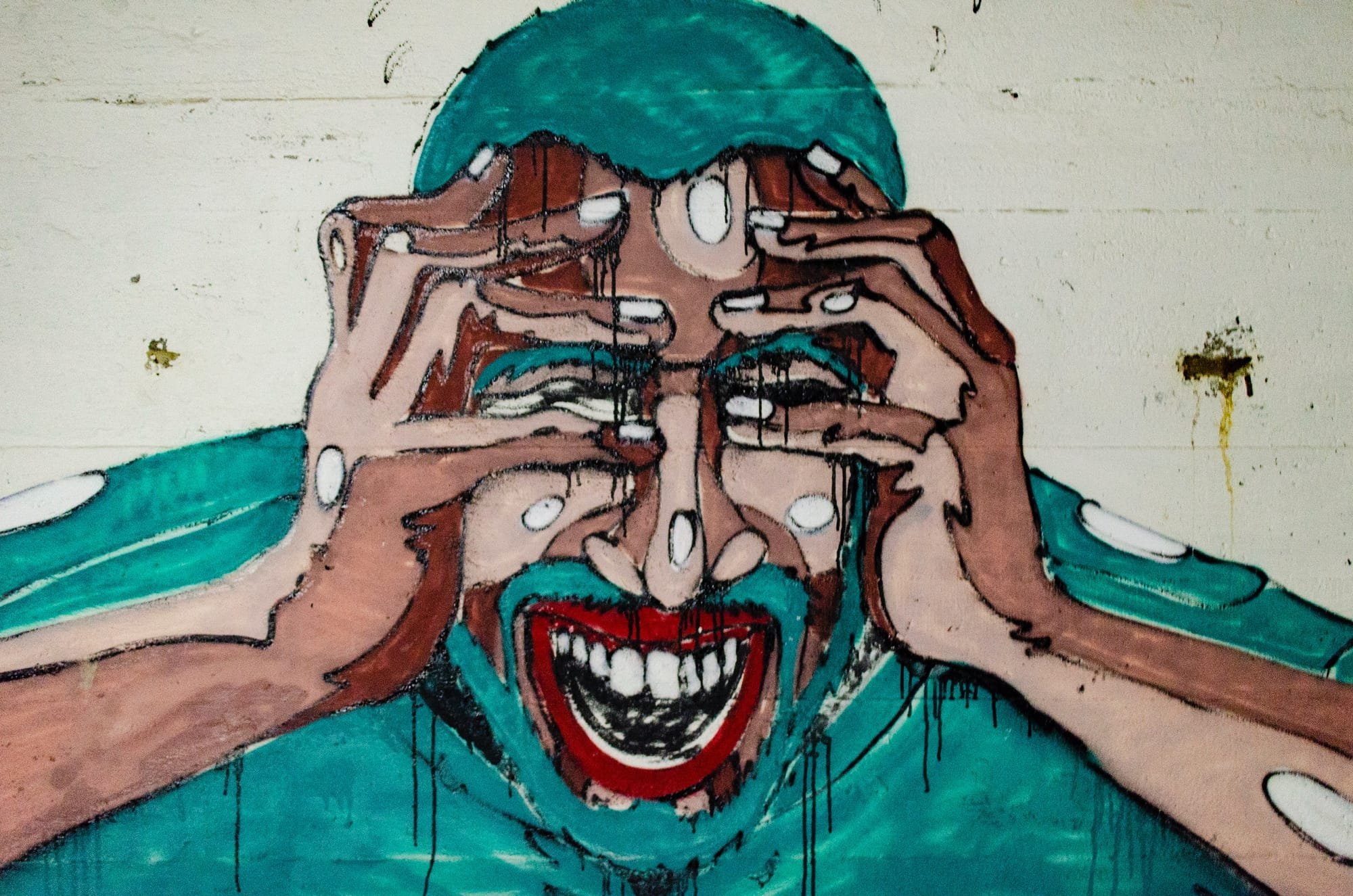 Elina Kaplan is the kind of suburban mom who made Joe Biden president. An immigrant who came to the United States from the Soviet Union, she is a registered Democrat from San Mateo County, Calif. And she’s alarmed over her state’s new model ethnic studies curriculum, which cites critical race theory as a “key theoretical framework and pedagogy.”

“I firmly believe that if the vast majority of Californians and Americans knew about this, and about the content of this type of curriculum, this would not be happening. We would not be having this conversation,” Kaplan said.

Kaplan, who has launched an email list, set up meetings with state legislators and recruited people to meet with their school boards to discuss ethnic studies, is representative of Democrat-leaning or politically moderate suburbanites interviewed by POLITICO in six states, all but one of which were won by Biden. They are up in arms over their school systems’ new equity initiatives, which they argue are costly and divisive, encouraging students to group themselves by race and take pro-activist stances. Proponents of the initiatives say they are a long-overdue step toward getting rid of systemic racism in the school system.

Objections to new equity plans are not the sole province of conservatives but extend to many moderate and independent voters, according to POLITICO interviews with school board members, political operatives and activists in Democratic and left-leaning communities including the Northern Virginia suburbs of Washington, D.C.; Palm Beach County, Fla.; New York’s Westchester County; Maricopa County covering Phoenix, Ariz.; and suburban Detroit.

The stakes aren’t lost on Amanda Litman, founder of the Democratic organization Run for Something, which works to elect school board members and other local officials: “This is a perfect storm of something that can appeal to, or draw back in, some of the suburban parents that might have voted Republican in 2016, Democrat in 2018 and 2020, but could be drawn back to the Republican Party in 2022.”

“We’re trying to argue ‘No, you’re mis-defining critical race theory,’ and that’s not the point,” Litman added. “The point is that people are scared about what their kids are learning.”

Fear Progressives Democrats
China, Mexico and US Trade. How the United States, Canada and Mexico are now the largest blocks in the world!
How Two Countries face a Trade War
Guns and Crime While Democrats scream ‘abolish ICE,’ child sex trafficker Claudius English convicted thanks to ICE
Anyone posting a threat especially against a law enforcement officer or politician will be banned.