Our Pursuit of Comfort is Allowing Totalitarianism to Take Hold: Rod Dreher 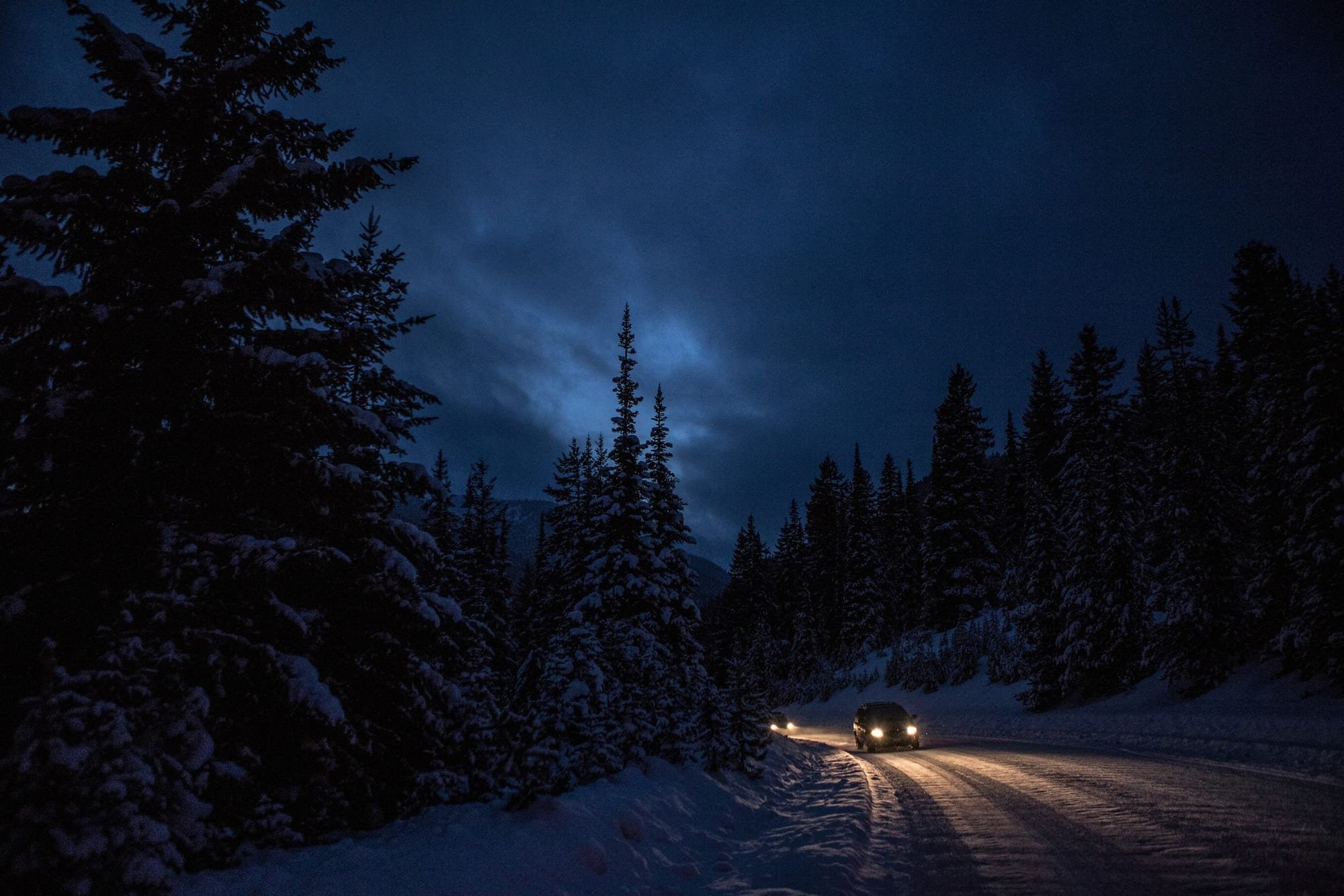 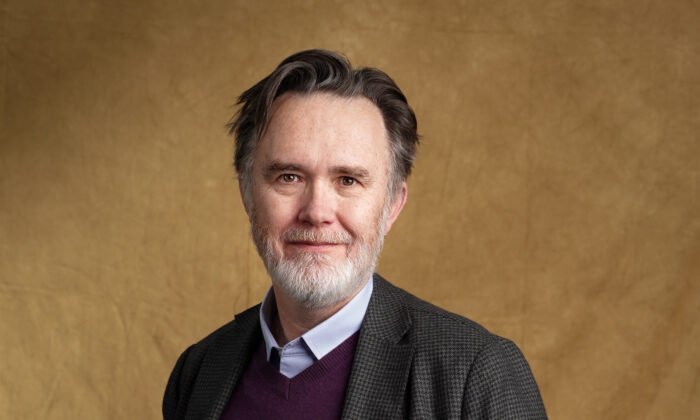 Author Rod Dreher, of “Live Not By Lies,” believes that our fear of pain and struggle has been exploited by the elite class and created a soft totalitarianism in America and much of the West. He warns that we are at a critical point and must push back against it to stop the hard totalitarianism from taking hold.

“They’re terrified of anything that makes them anxious, any struggle they have,” Dreher told the host of “American Thought Leaders,” Jan Jekielek, during a recent interview. “This is the source of the tyranny. We are so afraid to be poor, … we’re afraid to be anxious, to be unhappy, that so many of us will do just about anything to avoid trouble and to protect our middle-class comfort.”

Before beginning his book, Dreher interviewed many people who emigrated from countries like Soviet Russia, China, Czechoslovakia, Nazi Germany, Italy, etc., and dissidents in their own countries about their experiences living under totalitarian rule.

“I would simply ask them, ‘Are the things you’re seeing happening in America today, in terms of cancel culture—wokeness, things like that—does it remind you of what you left behind?’ Every single one of them said yes. And if you talk to them long enough, they would get really angry that Americans don’t take them seriously.”

More specifically, Dreher sees wokeness as people being forced to adopt the progressive beliefs about identity, race, and gender theory and that if we don’t, we face being canceled or at least labeled as racist or bigoted.

“What the people who grew up under communism are seeing is that when you live in a society when people are afraid to say what they think for fear of losing their jobs or being sent to the social margins, when people come to realize there is only one opinion tolerated, whether it’s coming from the government, or from the institutions in society, it’s still totalitarian.”

Dreher believes we are following the path all totalitarian countries follow, and America is at a critical juncture because everything has been politicized. “If we don’t wake up now to what’s happening, we’re going to lose our freedom and the soft totalitarianism is going to turn hard.”

To illustrate how easy it is to overlook soft totalitarianism, he gave the example of Father Tomislav Kolakovic, a Jesuit priest, during the World War II era.

Kolakovic was doing anti-Nazi work in his homeland of  Zagreb, Croatia. Because he was facing arrest by the Gestapo, he escaped to his mother’s homeland, Slovakia. There he warned the people that communism will come to rule their country and prepared them by forming an underground church.

Now Dreher warns that those who value the freedoms in the United States need to push back against this woke mindset and speak out against these forced ways of thinking like the parents in northern Virginia have been doing in schools.

“We saw in the fall of 2021 parents finally waking up to what was being done to their children in the schools and pushing back. I hope this happens everywhere,” said Dreher.

He was referring to parents going to school board meetings to object to the racialized curriculum, namely critical race theory, being taught to their children in the name of equity, where white children are told they are oppressors and privileged, and all students are told they live in a culture of white supremacy.

The old totalitarianism achieved control of the people by “inflicting pain and terror and fear on people to make them conform,” Dreher said. But the current brand of totalitarianism “uses comfort to control people.”

Dreher said that Hannah Arendt, a German Jewish refugee, tried to understand what led to Nazism in Germany and Russia, and found that atomization of the individual and mass loneliness was at their root.

“In fact, it’s Generation Z, the youngest people who are the most connected with this artificial social network,” Dreher said, and were found to be the loneliest. “Other factors that contributed to totalitarianism taking hold was that people lost faith in their religion and in authority figures.”

“And this is widespread in our society today, both on the left and the right. When we lose the desire to know the truth, even if the truth hurts, even if the truth goes against what we want to believe, … we are opening the door to totalitarianism.”

Totalitarianism seeks to eliminate anything that gets in the way of their controlling the individual, including traditions and family bonds. Dreher said a former dissident in Prague told him that she read myths and classic literature to her children to counter the communist teachings.

“What she was able to do was to build their imaginations up, to love truth, to love goodness, to love virtue, especially the virtue of courage, so that when they got older and could participate in the movement, that they would naturally step into that.”

Dreher said communists try to destroy traditional culture and history and see that happening here in the United States with the 1619 Project, which claims the Civil War was fought to preserve slavery, and the taking down of statues of our historical figures. 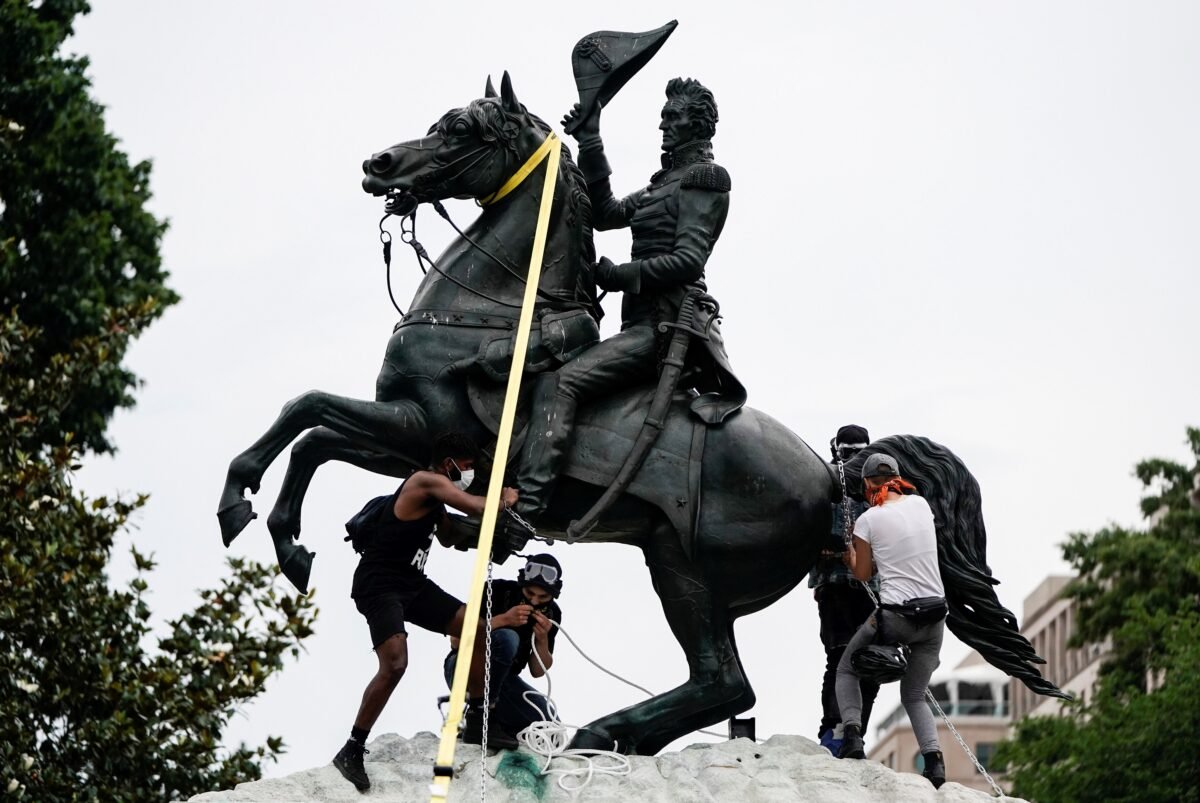 “They removed the statue of Thomas Jefferson because he owned slaves. Look, nobody is claiming that American history is populated with saints. These were flawed men, who were great in their own time but had had flaws—they’re human beings. We should be able to accept that, but these totalitarians, these neo-totalitarians, they demand ideological purity, and they’re trying to rewrite the past to make it serve their ideological program,” Dreher added.

“We somehow think that our money and our wealth, our democratic history, is going to protect us from this. But as Alexander Solzhenitsyn, the great Soviet dissident, said, people around the world think that what happened in Russia can’t happen here. In fact, it can happen in any country on earth, under the right set of circumstances.”