Original Edited.When we had a real President over two dozen Democrats did not want the filibuster eliminated. What happened? 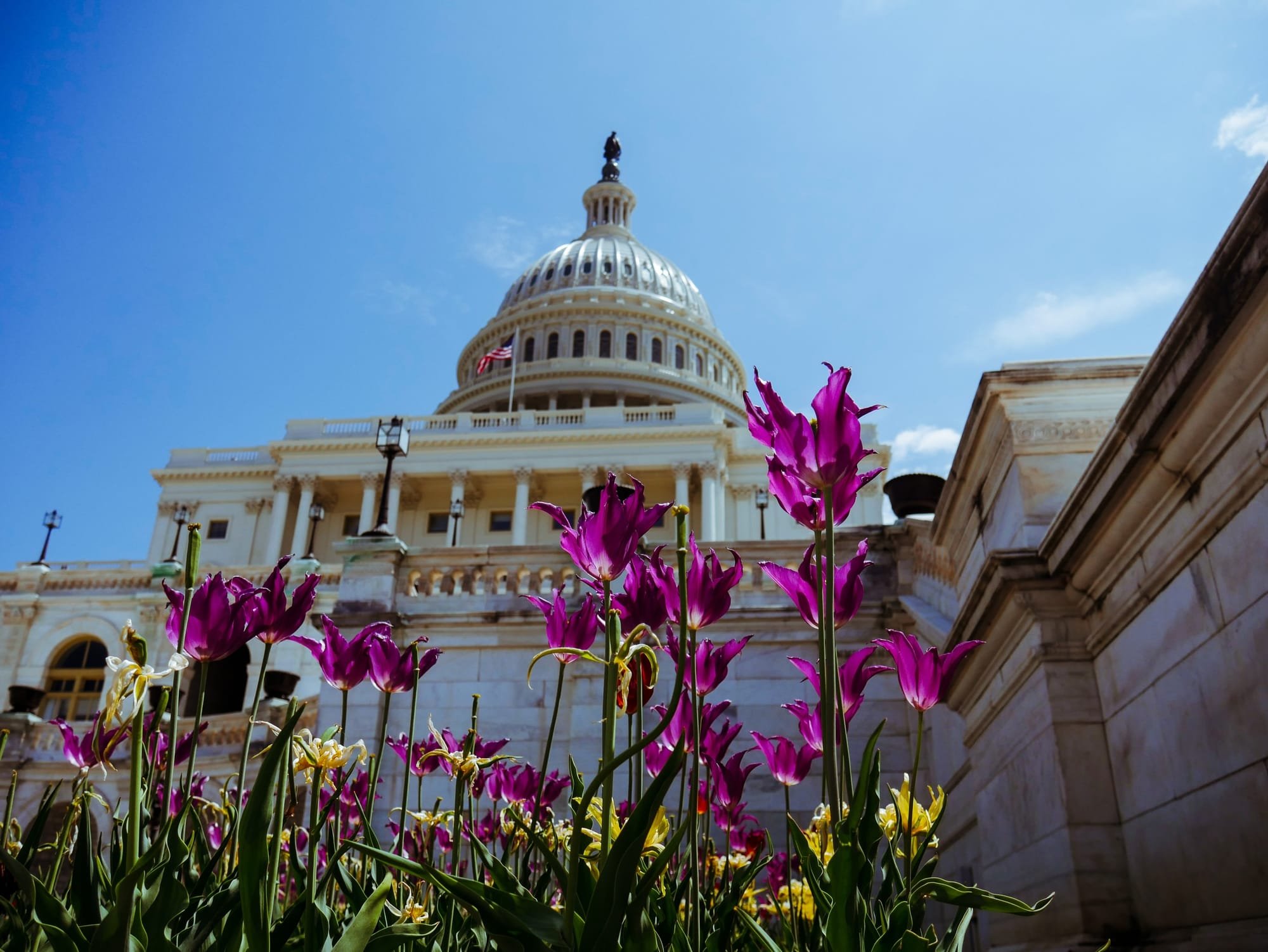 The whole Washington Post article can be found here.

When we had a real President over two dozen Democrats did not want the filibuster eliminated. What happened? An attempt by the left to suppress the vote is what happened. But the Democrats were not able to get a majority for their silly planned take over of the way America votes.

But of those 45 senators, 39 defended the legislative filibuster or their use of the filibuster to stall legislation when Republicans controlled the Senate.

In 2017, one day after Senate Republicans eliminated the filibuster for Supreme Court nominees — which came after Democrats eliminated it for most other non-Supreme Court nominees — more than two dozen Senate Democrats signed a letter asking Senate leaders Mitch McConnell (R-Ky.) and Charles E. Schumer (D-N.Y.) to preserve the 60-vote legislative filibuster. Schumer himself called for building a “firewall” around the legislative filibuster.

“Without the 60-vote threshold for legislation, the Senate becomes a majoritarian institution like the House, much more subject to the winds of short-term electoral change,” Schumer said on the Senate floor on April 7, 2017. “No senator would like to see this happen, so let’s find a way to further protect the 60-vote rule for legislation.”

McConnell said on the Senate floor on May 19, 2005. “[Democrats] want to reinterpret the Constitution to require a supermajority for confirmation. In effect, they would take away the power to nominate from the president and grant it to 41 members of the Senate.”

When the left controls the Senate they want to eliminate the filibuster.