Opinion: The lunatics are in charge of the asylum 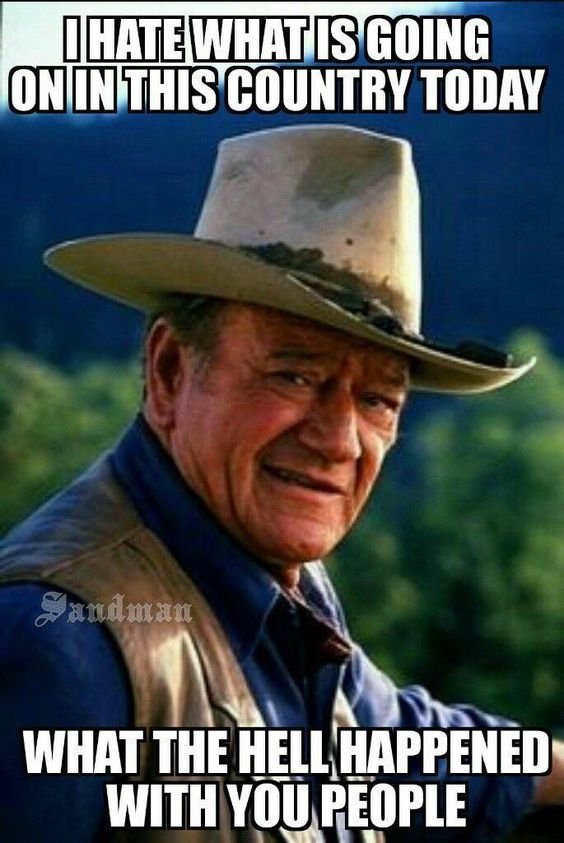 Within the past two weeks  we have seen Dementia Joe ignored at a White House reception while everyone fawned over Obama, then saw him shake hands with a person who wasn't there after a speech, and see where it is announced AHEAD OF TIME that two high-ranking US  officials are going into a WAR ZONE to have a photo op with the Ukrainian president.

To our lurkers, Yes I know that President Trump flew into a war zone to visit troops, BUT THERE WAS A MEDIA BLACKOUT and NOBODY KNEW he was going to do it AHEAD of time.  Also, flying into an airbase controlled by US forces, and that is secure from attack from extremists is WAYYYYYY different that flying into an airport in a city that is and has been under attack by a regular army/air force.

If Putin is a crazy as the leftists want us to believe,  announcing you are sending  high value targets to the Ukraine is as foolhardy as climbing into a zoo enclosure full of lions and charging them.

And these are the people in charge? But the "mostly peaceful" rioters get a free pass? 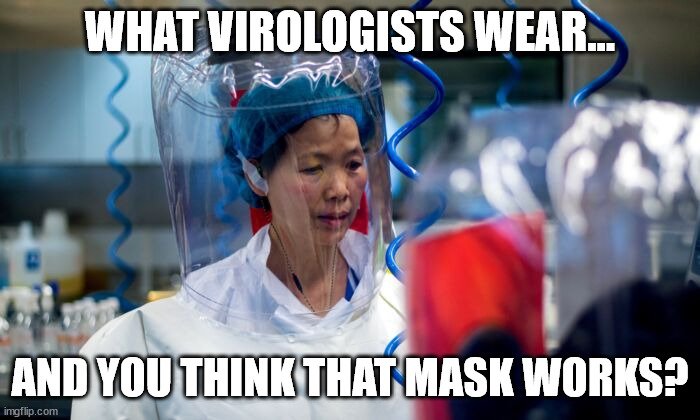 BTW -- The person pictured above is the head of the infamous Wuhan Virology lab that produced the CCP virus. Makes you wonder what REALLY is going on in Shanghai, doesn't it?

Who, in their right mind, believes that Biden is a.) mentally competent and b.) in charge of the the US government? 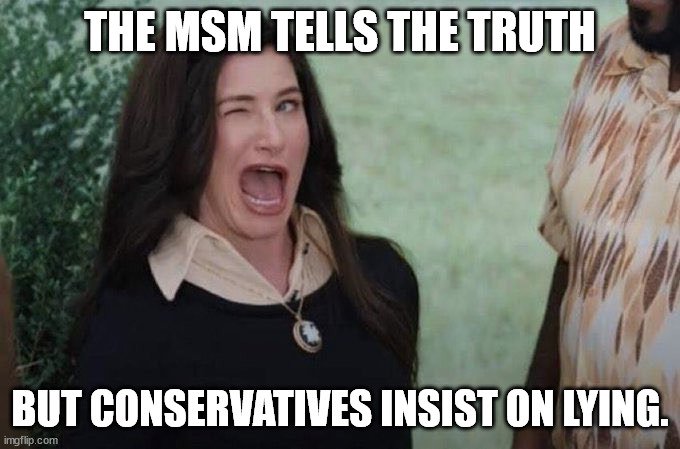 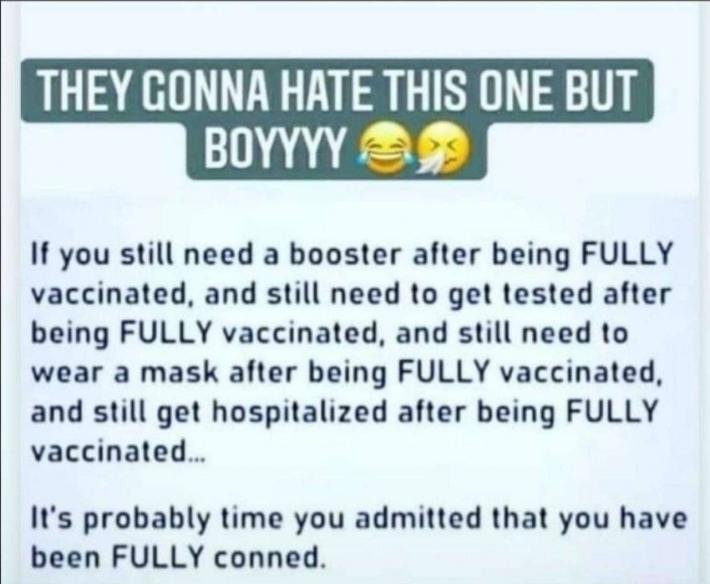 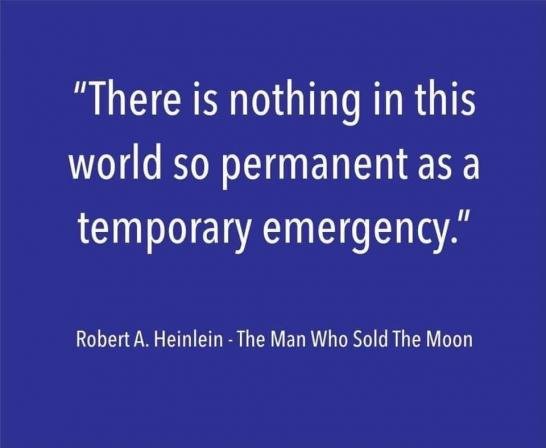 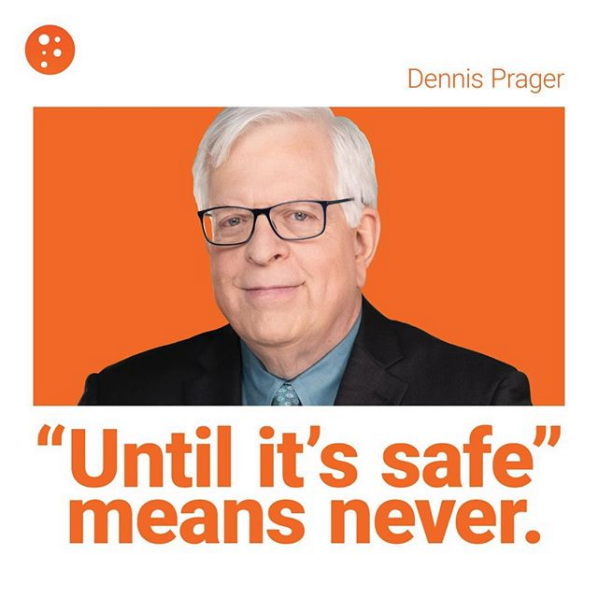