Opinion of mine. The Progressives Call Good People Racist. 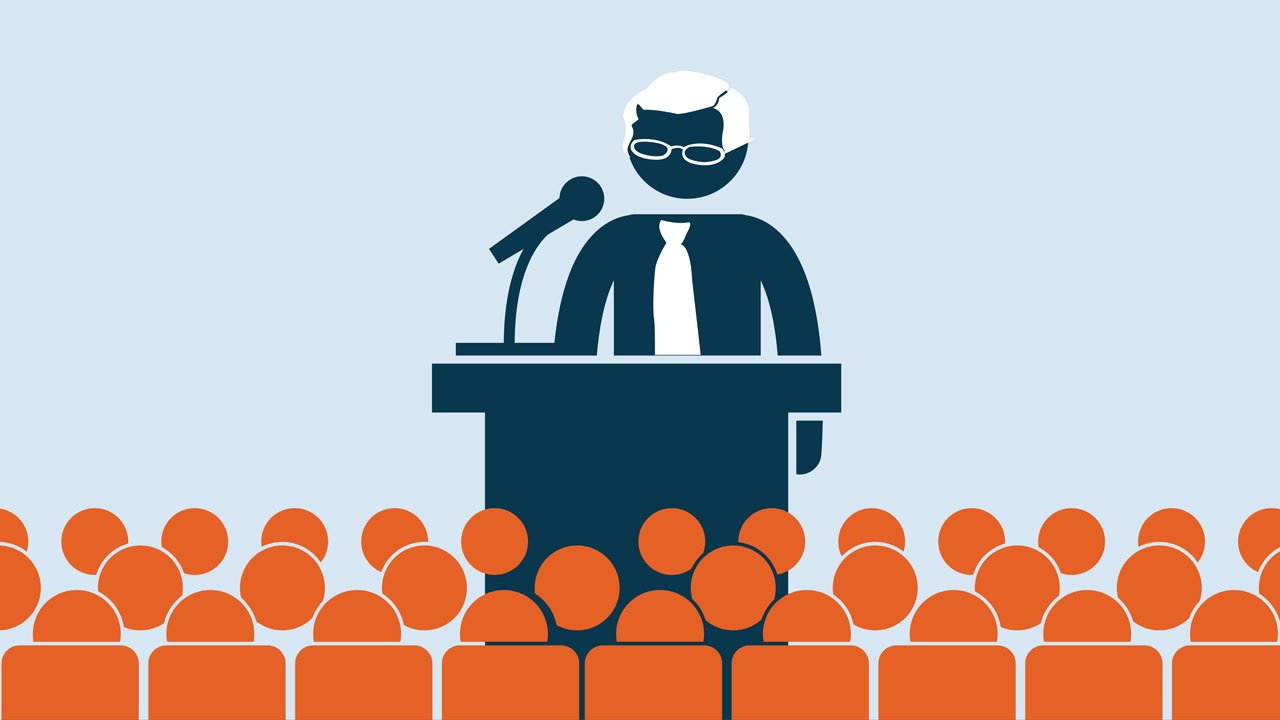 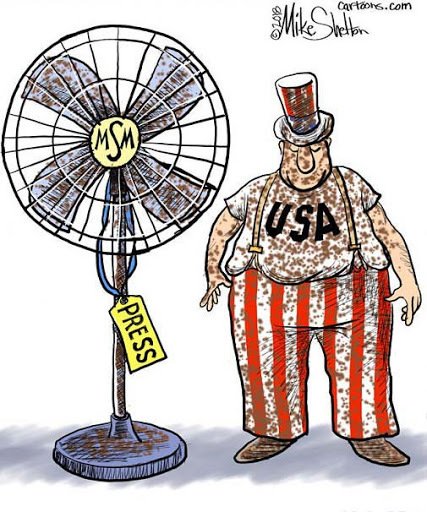 Opinion of mine.  The Progressives Call Good People Racist. I’ve been writing on social media since 2004. That’s 16 years. In those 16 years I could give you hundreds if not thousands of incidents of the left calling folks racist just because they had a different opinion or view. Up to 2009 those PROGRESSIVES were mostly ignored by Democrats and Republicans. But then came Obama.

President Obama made them feel good about the rage that burned inside of them. I saw it firsthand this hate. But they were then and are now a small loud voice. Only success they can actually claim is that they brought the MSM out of the closet of hate.

Now Dennis Prager has also firsthand seen this Hate, Bigotry, Anti Semitism, and twisting of views. In closing, this from Dennis.

First, truth is not a left-wing value. As I have said and written ever since studying communism and the left in graduate school at the Columbia University Russian Institute, truth is a liberal value and a conservative value, but it is not a left-wing value. However, destroying opponents by destroying their reputations is a left-wing value -- whether it's charging Supreme Court Justice Brett Kavanaugh with multiple rapes, preoccupying the country with the fake charge that Donald Trump's presidential campaign colluded with Russia to manipulate the 2016 election, or the charges such as those made against me.

Second, smearing opponents is not only a left-wing value; it is the left's modus operandi. And the reason for that is: The left does not win through argument. It wins through smear. If you differ with the left, you are, by definition, sexist, racist, bigoted, intolerant, homophobic, Islamophobic, xenophobic, fascist and/or a hater. The proof? You cannot name a single opponent of the left who has not been so labeled.

Dennis Prager Progressives as Racists
China, Mexico and US Trade. How the United States, Canada and Mexico are now the largest blocks in the world!
How Two Countries face a Trade War
Guns and Crime While Democrats scream ‘abolish ICE,’ child sex trafficker Claudius English convicted thanks to ICE
google-site-verification=KpGtpXKDA2lZfsWu61z2TxKFTbuCKHQ7iDRfHNgz97s