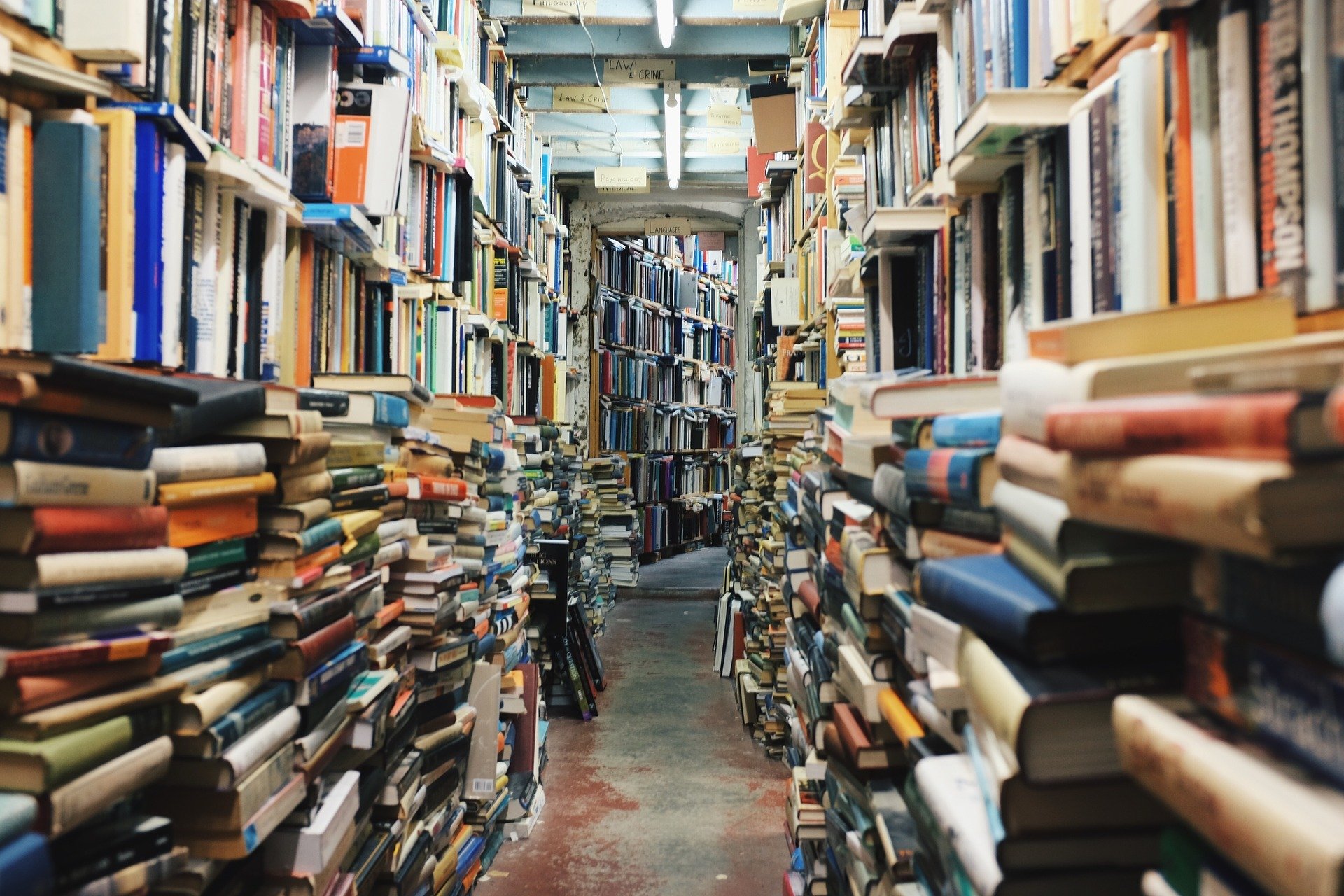 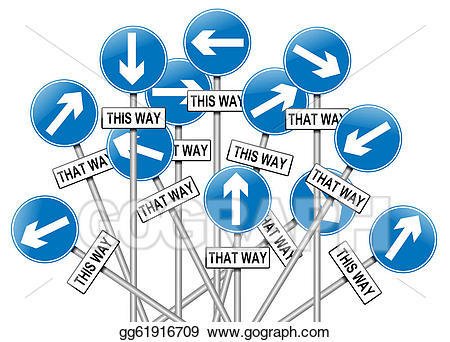 I'm sure you all remember the 2008 Primary. Rush Limbaugh wanted Obama to have to work for the nomination. Operation Chaos was started so Hillary could stretch out the process. It worked. But the  Obama campaign of painting everyone a racist worked. Not only in 2008, but 2012.

Well I'm starting Operation MC ( Chaos ). My pick is Bernie Sanders. We need to support him in the Primary's. Let's get the left, alt left, antifa, and the few moderates left at each others throats.

Chaos 2020 Elections Confusion
China, Mexico and US Trade. How the United States, Canada and Mexico are now the largest blocks in the world!
How Two Countries face a Trade War
Guns and Crime While Democrats scream ‘abolish ICE,’ child sex trafficker Claudius English convicted thanks to ICE