OMG. What an opening statement from a loon defense attorney. 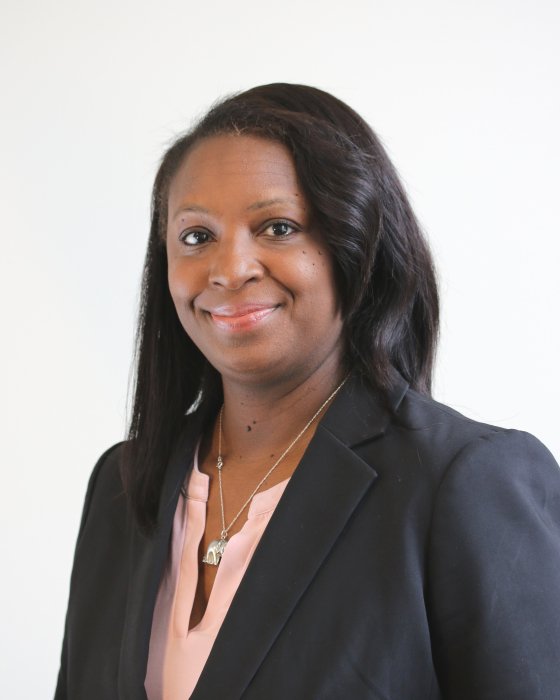 Natasha Taylor-Smith Is a far left Joe Biden supporter. Many of the to do about nothing rally folks went with Liberal lawyers who talked them into admitting guilt and being remorseful hoping to get probation or a light sentence.

This sweet young thing defended her client to the tilt. I've been in a lot of courtrooms and heard many an opening statement. This one below is one of the best. And no I didn't have someone do my study work when I was at the two different police academies I attended.

Good morning, your Honor, thank you. Good morning, counsel. The 2020 presidential election was unlike any in modern times. Regardless of what side of the aisle you stood on, there were intense thoughts and feelings about the way in which each state handled the process. For Mr. Fitzsimons, the election results of his community came as no real shock to him.

No Republican candidate for President had won four Electoral College votes from Maine since 1988. But shortly after the election Mr Fitzsimons started to hear about irregularities across the country. And not just from your typical aluminum-foil wearing hat conspiracy theorists.

And if the old adage “where there’s smoke there’s fire” has any credence whatsoever, Mr Fitzsimmons felt as though he was watching a towering inferno. And so he watched intently as challenges and rallies were held across the country. And although he saw the results of each challenge fade away, he was still being pulled by these same mainstream individuals, and by the Chief Executive Officer of this nation- that there was a plan! That plan did not include the military.

It did not include violence, or guns, or weapons of any kind. All that needed to happen was for the State’s Legislatures to come together on January 6th and to object to the certification.  TO COME TOGETHER ON JANUARY 6TH AND OBJECT TO THE CERTIFICATION. They had every right to do so. And each of them had taken an oath to protect our Constitution, and that included ensuring free and fair elections.

It was their responsibility. And if the Congressmen did that, and they found there to be irregularities, they would act. And if they didn’t, it would be over, and Joseph R. Biden would be sworn in as the 46th President of the United States.

So when Fitzsimons went to the rally in DC to support this effort, he drove down. He didn’t drive down with weapons- although prior to January 6 he owned legal firearms and knives that were used in his employment. He also owns several serrated and long blades that he used as a butcher. He didn’t link up with any fringe groups or anti-establishment types.

He drove down- he visited the shrine to Pope John Paul the 2nd. And on the morning of January 6th he got up early and walked over to the Ellipse. He stood in line for almost an hour to wait to get in. He stood during the speeches. And he remained the entire time the rally was going on.

Eventually he did find himself as part of the fray. And when he left the Capitol on January 6th, he was taken to an Area Hospital where he was bloodied, concussed, and received 8 staples to the top of his head.

In the days following January 6th, Mr. Fitzsimons never bragged about his interactions with law enforcement. He didn’t go around telling people how he tried to enter the Capitol. And he never ever advocated for further action. The election had been certified at that point. Congress had done its job. And he had travelled to DC to see just that! Congress to do their job. That’s it.

Mr. Fitzsimons never attempted to actually enter the Capitol building itself, and his sole purpose for traveling from Maine to the District of Columbia was to witness and support those legislators who had already committed to objecting to the certification. Mr. Fitzsimons could not get what he wanted if he somehow stopped that process from happening.

And while there was some interaction with law enforcement, Mr. Fitzsimons never intended to injure anyone, and the evidence in this case will bear that out. And this court would say to a jury if there was one in the box, that what I have to say, or what the council has to say is not evidence – it is just arguments.

So at this point I’m going to conclude my opening remarks so that this court can get to the evidence and at the end of this evidence I’m going to ask this court to find Mr. Fitzsimons not guilty.

Honest
China, Mexico and US Trade. How the United States, Canada and Mexico are now the largest blocks in the world!
How Two Countries face a Trade War
Guns and Crime While Democrats scream ‘abolish ICE,’ child sex trafficker Claudius English convicted thanks to ICE
Anyone posting a threat especially against a law enforcement officer or politician will be banned.