Oklahoma’s governor puts an opponent of vaccine mandates in charge of the National Guard. 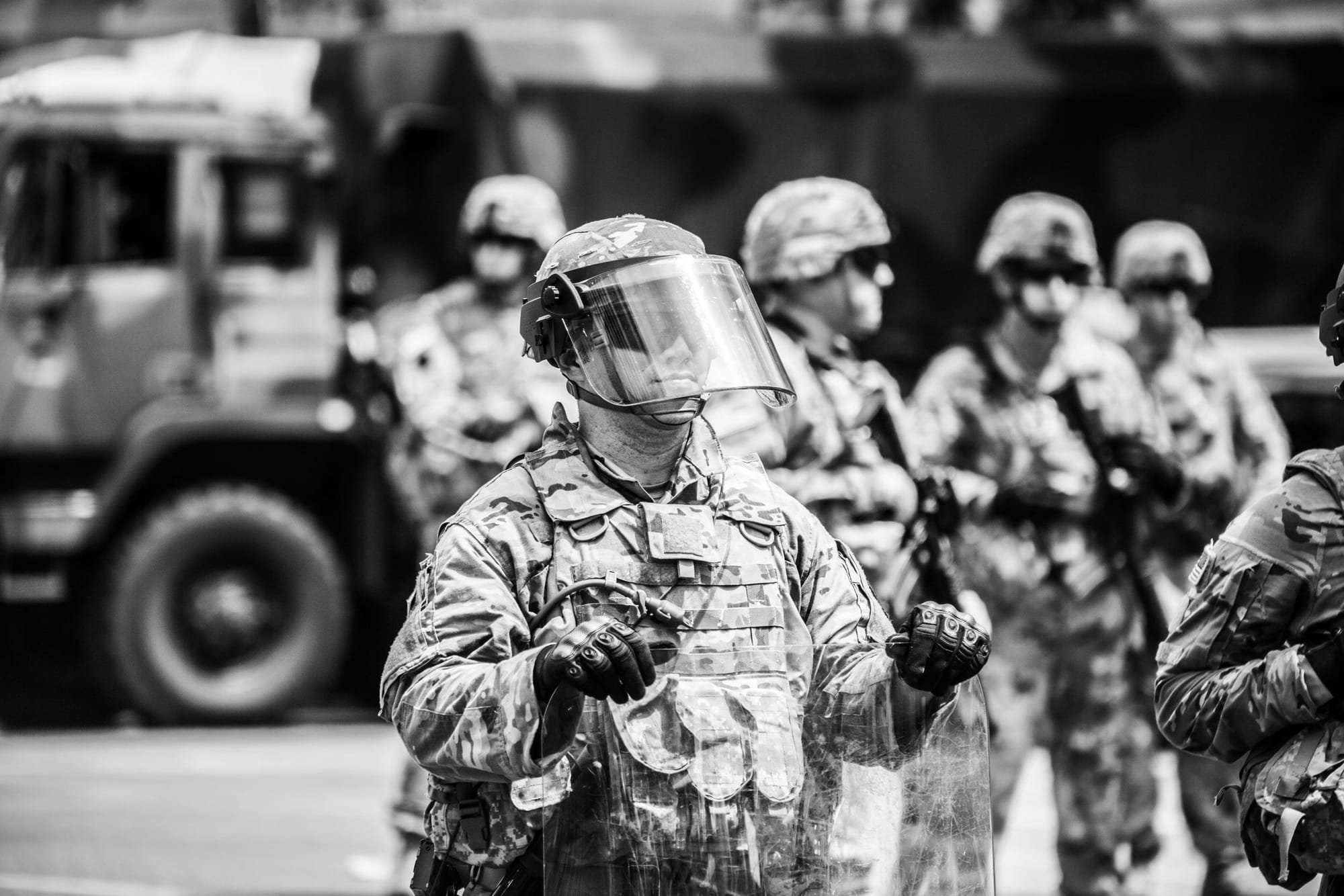 OKLAHOMA CITY — The governor of Oklahoma this week dismissed the state’s highest ranking military official, a vocal backer of Covid vaccinations, replacing him with a general who immediately issued orders that contravene federal vaccine requirements for military personnel. The governor, Kevin Stitt, is one of a number of Republican state officials across the country who have been fighting against President Biden’s vaccine mandates, which cover federal employees, federal contractors and the military.

The state’s newly appointed adjutant general, Brig. Gen. Thomas H. Mancino, released a memo on Thursday that read, in part, “I hereby order that no Oklahoma Guardsmen be required to take the Covid-19 vaccine, notwithstanding any other federal requirement.”

The memo also noted that the state would continue to consider applications for vaccine exemptions, though so far federal military authorities have granted very few. It also said, “no negative administrative or legal action will be taken against Guardsmen who refuse the Covid-19 vaccine.”

It remained unclear if General Mancino’s policy would run afoul of the Pentagon’s vaccine mandate. In August, the secretary of defense, Lloyd J. Austin III, said all active-duty military members must immediately get a Covid-19 vaccine. The directive covered members of the armed forces “on active duty or in the Ready Reserve, including the National Guard.”