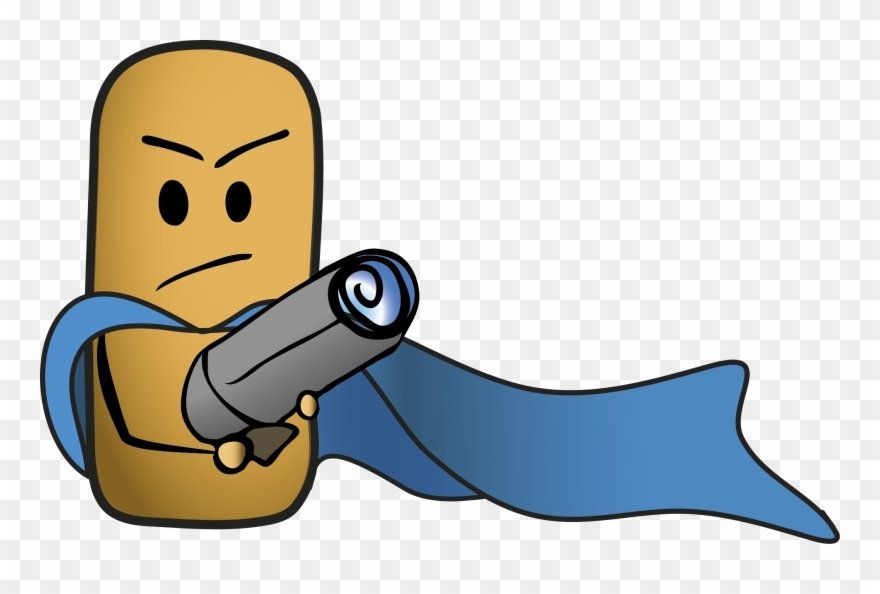 The officers “quite reasonably believed that they needed to use deadly force to protect innocent lives, and their own, from Legan’s violent rampage,” Deputy Dist. Atty. Rob Baker wrote in the report. “Placing themselves, literally, in the line of fire to stop a mass murderer undoubtedly saved lives and prevented further bloodshed.”