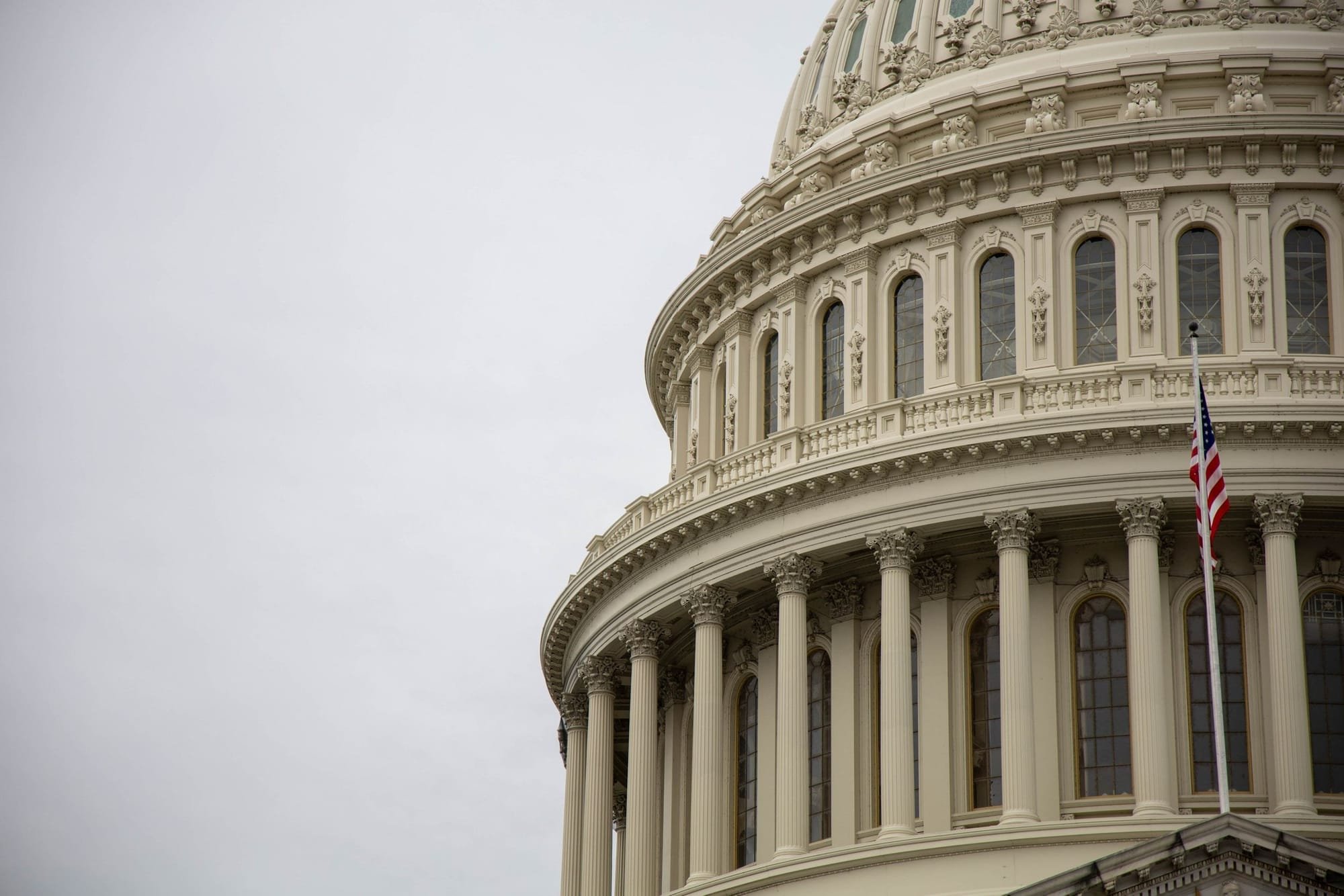 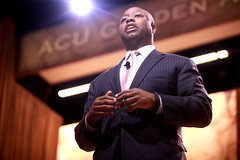 No House Negroes Allowed. Tim Scott says this.  Dems 'lose their minds' when Trump talks about helping minority communities.  Let's face it, Senator Scott doesn't eat at Popeye's daily by the bucket. He doesen't drink Orange drink by the 55 gallon drum. And he doesn't tell blacks to go on welfare or get a Union Job. But he does support President Trump.

“There’s a meme with a brain that explodes, that’s what happens when President Trump starts talking about bringing back more resources to the most vulnerable folks.”

Tim Scott Democrats
China, Mexico and US Trade. How the United States, Canada and Mexico are now the largest blocks in the world!
How Two Countries face a Trade War
Guns and Crime While Democrats scream ‘abolish ICE,’ child sex trafficker Claudius English convicted thanks to ICE