New England Journal of Medicine: Coronavirus Could Be No Worse than Flu. 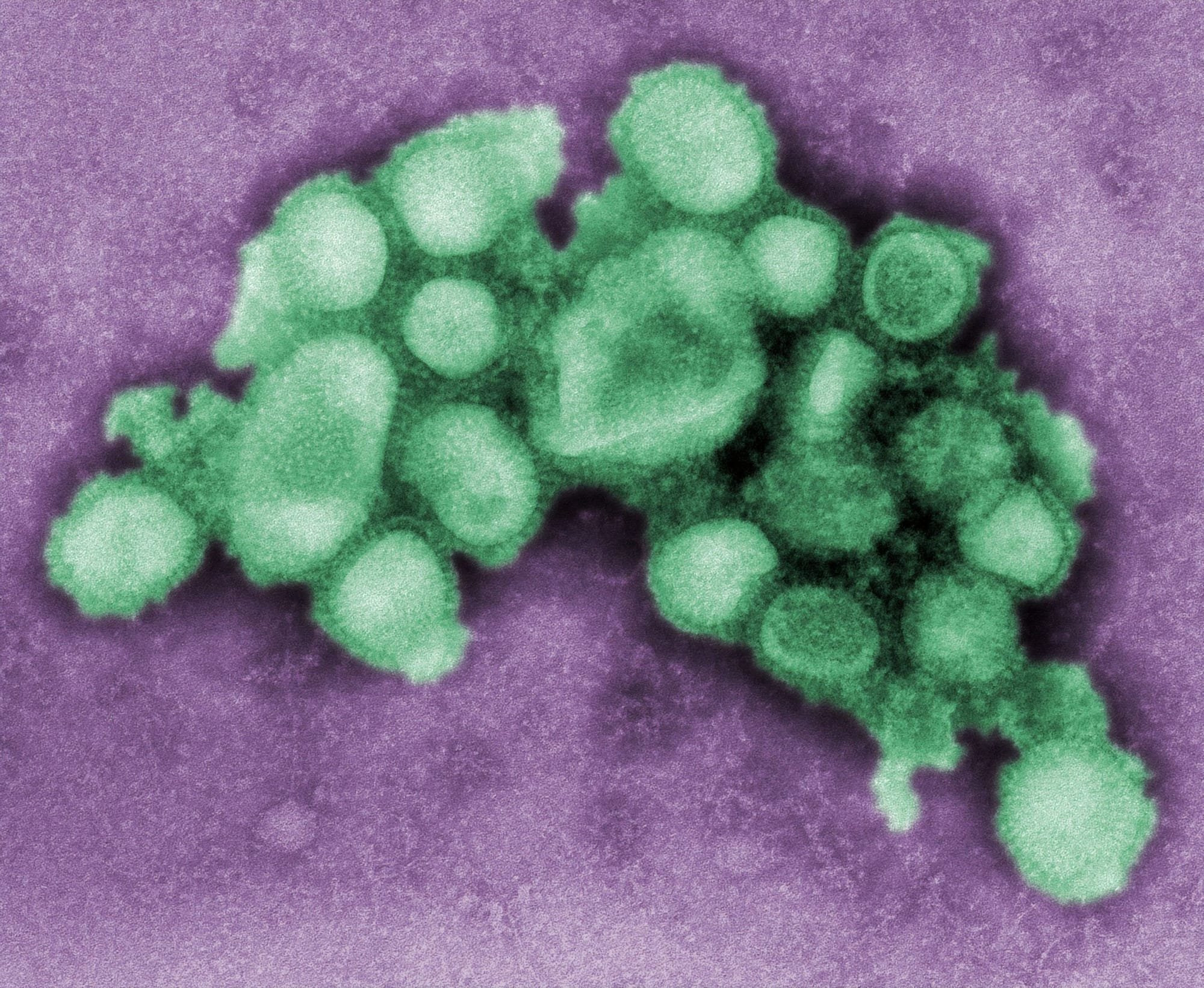 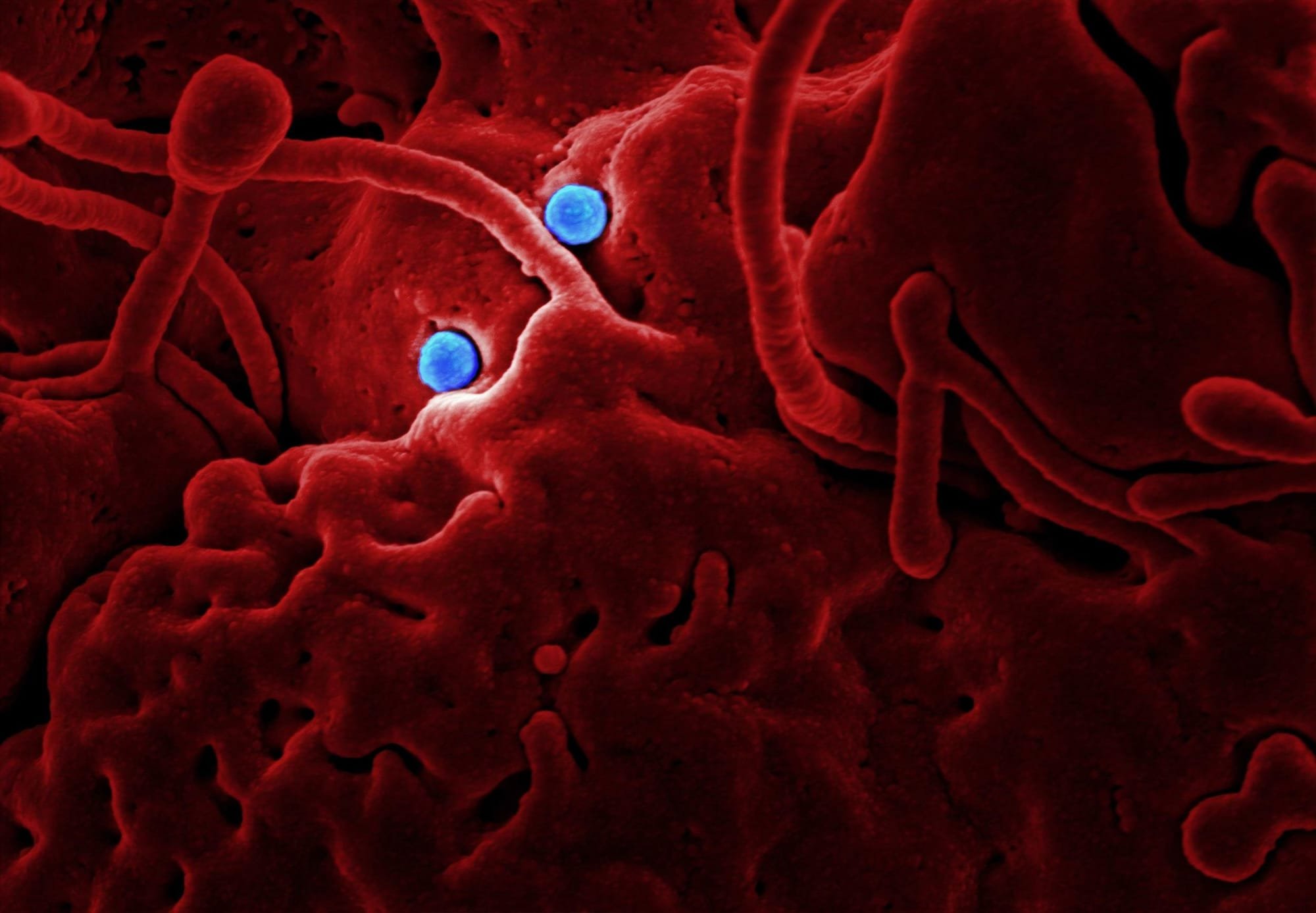 We all have heard the panic from the MSM, some Democrat politicians, and the Alt Left Hate Group Blogs. The sky is falling, millions maybe billions are going to die. Some even claimed that they were moving to Canada ( We can only hope ). Well I found this little diddy where Liberals don't go. NEJM

The editorial published Friday in the New England Journal of Medicine speculated that the coronavirus currently causing panic in world markets could turn out no worse than “a severe seasonal influenza” in terms of mortality.

Citing an analysis of the available data from the outbreak in China, the authors note that there have been zero cases among children younger than 15; and that the fatality rate is 2% at most, and could be “considerably less than 1%.”

[T]he overall clinical consequences of Covid-19 may ultimately be more akin to those of a severe seasonal influenza (which has a case fatality rate of approximately 0.1%) or a pandemic influenza (similar to those in 1957 and 1968) rather than a disease similar to SARS or MERS, which have had case fatality rates of 9 to 10% and 36%, respectively.

Coronavirus Flu New England Journal of Medicine
China, Mexico and US Trade. How the United States, Canada and Mexico are now the largest blocks in the world!
How Two Countries face a Trade War
Guns and Crime While Democrats scream ‘abolish ICE,’ child sex trafficker Claudius English convicted thanks to ICE