New Data Highlight Disparities In Students Learning In Person Now we know why the left wants 16 year olds to vote. Dumb and Dumber. 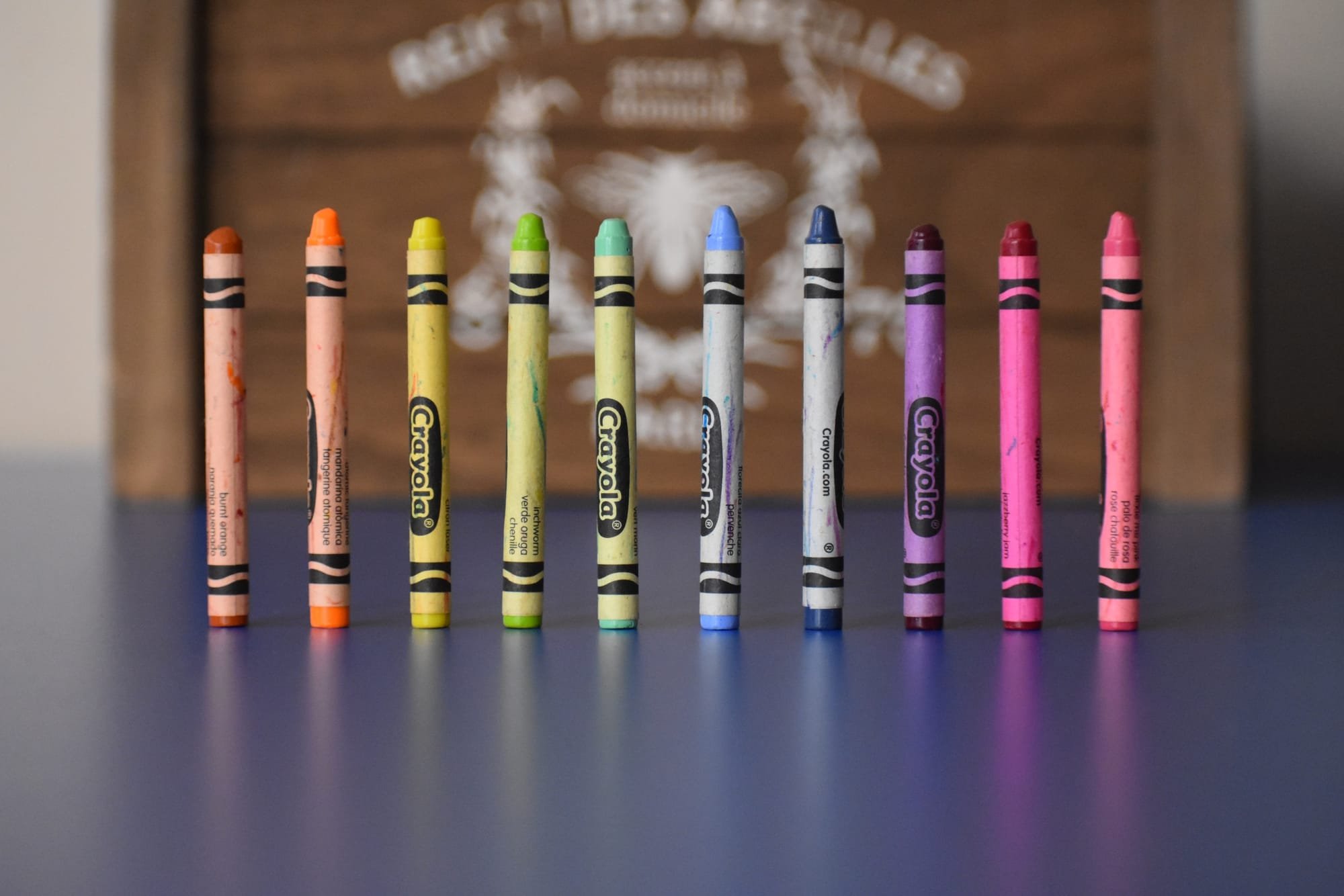 As of January and early February of this year, 44% of elementary students and 48% of middle school students in the survey remained fully remote. And the survey found large differences by race: 69% of Asian, 58% of Black and 57% of Hispanic fourth graders were learning entirely remotely, while just 27% of White students were.

This disparity may be partly driven by where students live. City schools, the survey found, are less likely than rural schools to offer full-time, in-person classes. Full-time, in-person schooling dominated in the South and the Midwest, and was much less common in the West and Northeast.

The Aisians and Whites  I'm not worried about cause they can catch up. Blacks have given up and wait for the next social program ( Thank the white progressives for that. ). Latinos in middle white class neighborhoods will do OK. Those in Red cities are in trouble.