Nate Silver calls it misinformation. Most call it a lie. 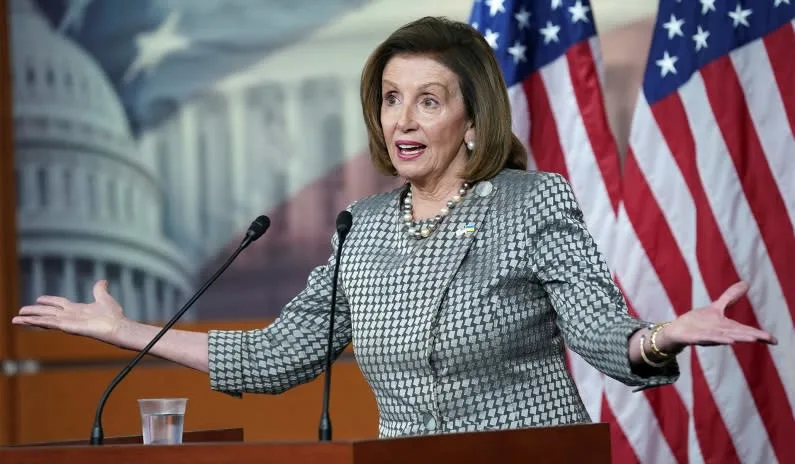 Pelosi sent out a fund raising letter claiming that according to Nate Silver's Five Thirty Eight the Democrats were going to take six Senate seats. Pennsylvania, Georgia, Florida, Nevada, New Hampshire, and Ohio. It was in the bag. Here's what was really said.

“This is straight-up misinformation,” Silver said of the email. “We have Democrats as heavy underdogs in Florida and Ohio. ”FiveThirtyEight‘s model gives Republicans a 90 percent chance of holding on to retiring incumbent Rob Portman’s seat in Ohio, and a 94 percent chance of victory in Florida, where Marco Rubio is running for a third term.

FiveThirtyEight has designated races in Pennsylvania, Georgia and Nevada as tossups. Of the races mentioned by Pelosi, only New Hampshire is listed as “lean Democrat.”

Only folks that lie worse than her would be the lurker loons.

Pelosi Caught in a ie
China, Mexico and US Trade. How the United States, Canada and Mexico are now the largest blocks in the world!
How Two Countries face a Trade War
Guns and Crime While Democrats scream ‘abolish ICE,’ child sex trafficker Claudius English convicted thanks to ICE
Anyone posting a threat especially against a law enforcement officer or politician will be banned.