My two cents. So why are the Democrats saying we need more jobs and a higher minimum wage, but they turn around and pass laws to create more social programs. 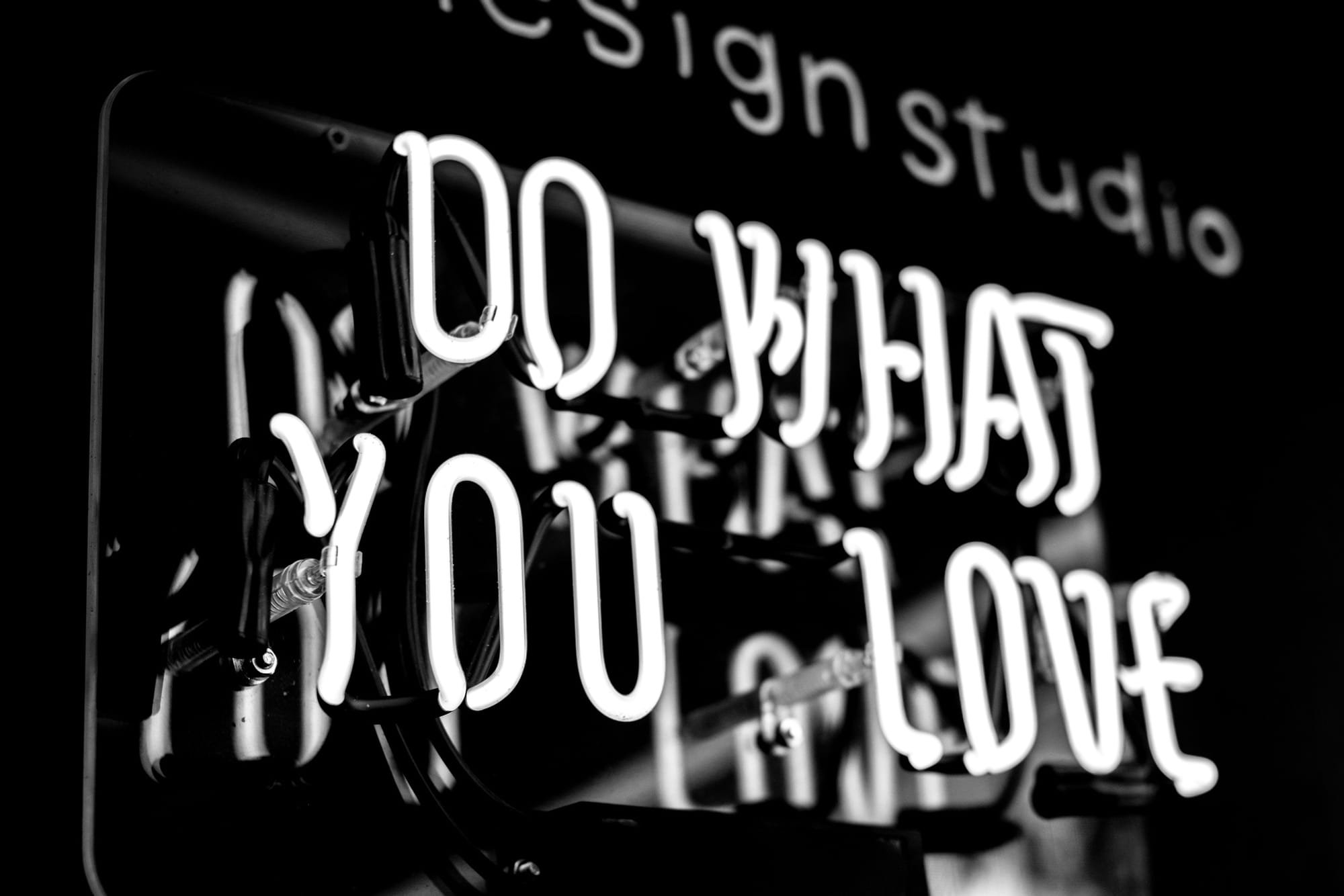 My two cents. So why are the Democrats saying we need more jobs and a higher minimum wage, but they turn around and pass laws to create more social programs. How does that make any sense?

You have some in the administration who want to bring back the $300.00 a week extra unemployment and make it permanent. And that creates jobs how? We saw that the states that eliminated the $300.00 early saw their unemployment numbers drop.

The new tactic now is to claim that you can't go back to work cause you're afraid that the  non vaccinated are out to kill you. Forget the fact that the same loons who said the vaccine made you invincible are crying the loudest. But for some reason they leave out that minorities still believe that the Trump vaccine will kill them.

The co-founder of New York's Black Lives Matter chapter said New York City Mayor Bill de Blasio's citywide vaccine mandate is targeting the black community and creating conditions akin to segregation.“Seventy-two percent of black people in this city from ages 18 to 44 are unvaccinated," Chivona Newsome said during a Monday protest in New York City. "So what is going to stop the Gestapo, I mean the NYPD, from rounding up black people, from snatching them off the train, off the bus?”  Two key groups that Democrats rely on to win elections – Black (43%) and Hispanic Americans (48%) – are the least likely of any racial demographic to be vaccinated, and that’s not likely to change anytime soon.

Many others also object. 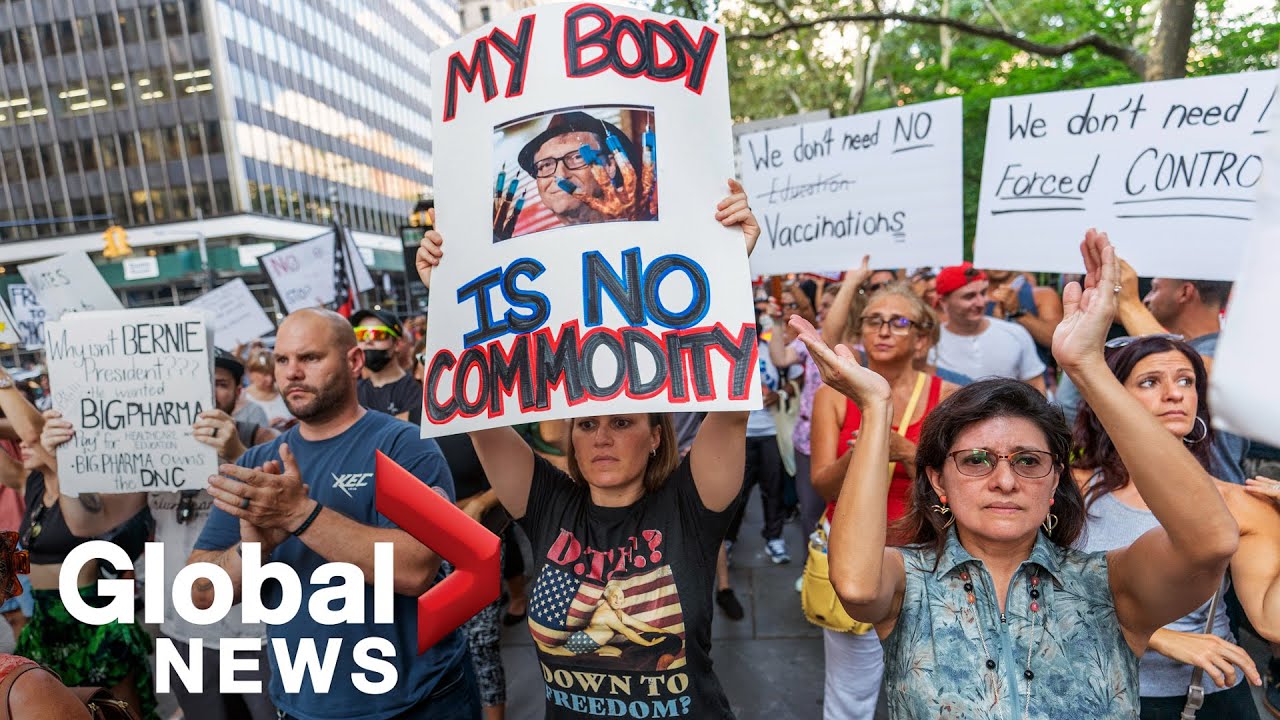 Many on the left don't want to return to their old jobs. Some want better paying jobs. Jobs they're not qualified for, but they don't care. They want on the job training.

Jobs Minimum Wage More social programs
China, Mexico and US Trade. How the United States, Canada and Mexico are now the largest blocks in the world!
How Two Countries face a Trade War
Guns and Crime While Democrats scream ‘abolish ICE,’ child sex trafficker Claudius English convicted thanks to ICE