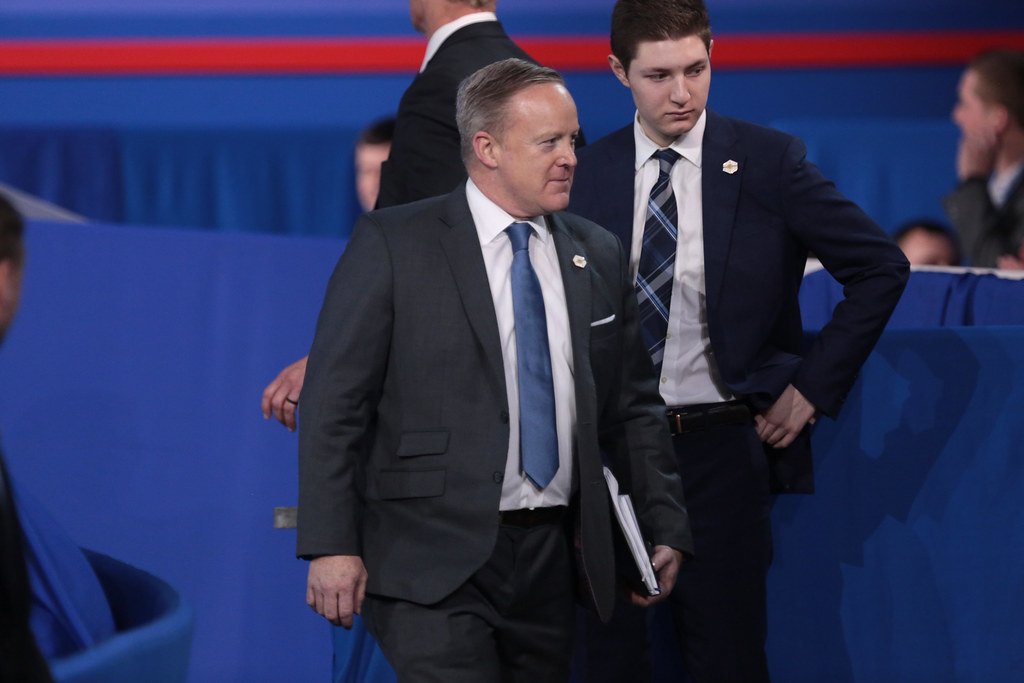 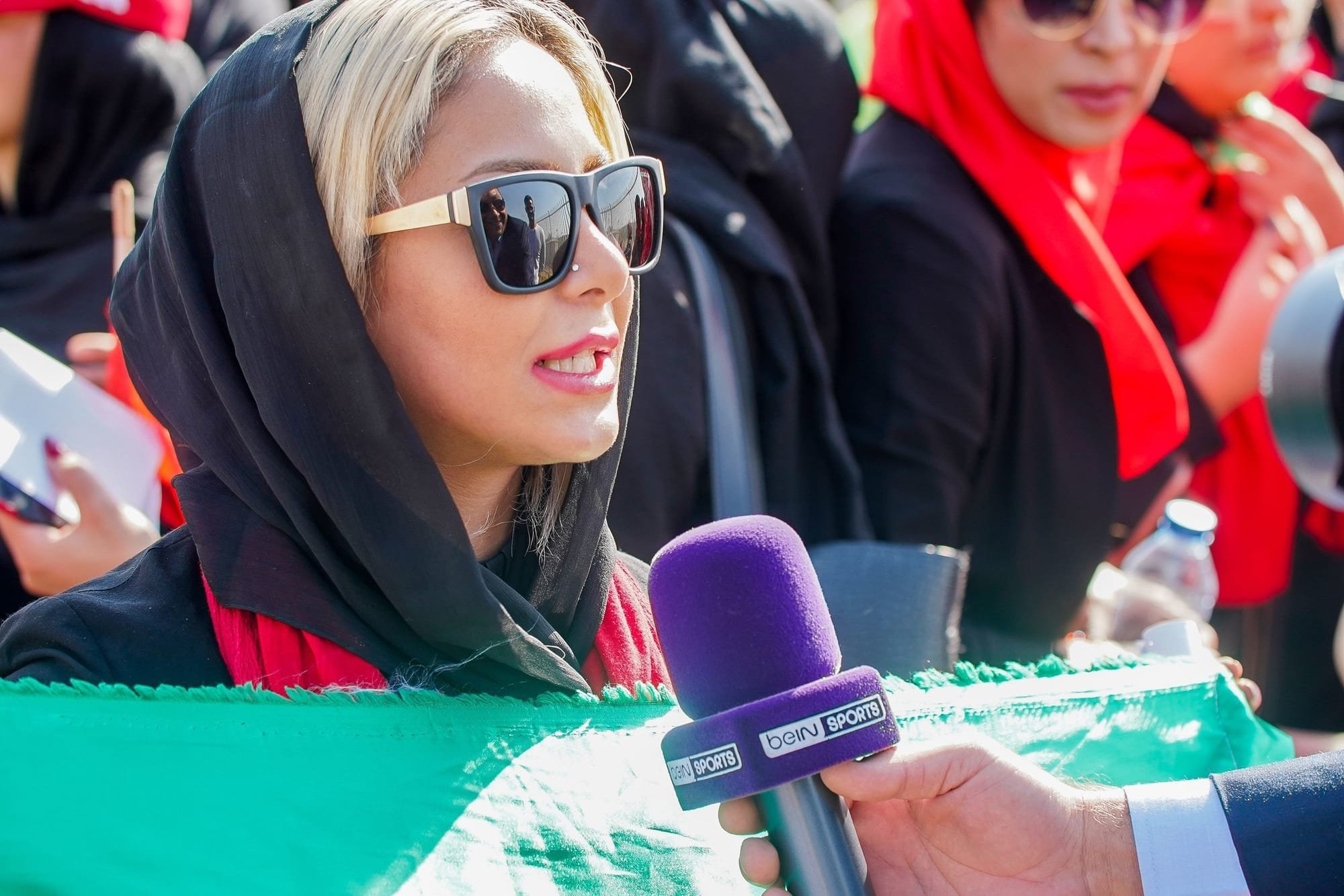 My two cents. Sean Spicer Journalist. Why are folks upset that he's a Journalist, cause he worked at the white House? Did we not have others who worked for a past Politicians do the same? Matthews, Todd ,Stephanopoulos, etc. Kelly O'Donnell acted so upset. Why?

It is simply not appropriate for the former press secretary to sit among journalists to ask questions of the president he served. The door between politics and media sometimes revolves but it is not appropriate to question one's former boss.

He's not the first, won't be the last.

Spicer Chris George Others
China, Mexico and US Trade. How the United States, Canada and Mexico are now the largest blocks in the world!
How Two Countries face a Trade War
Guns and Crime While Democrats scream ‘abolish ICE,’ child sex trafficker Claudius English convicted thanks to ICE