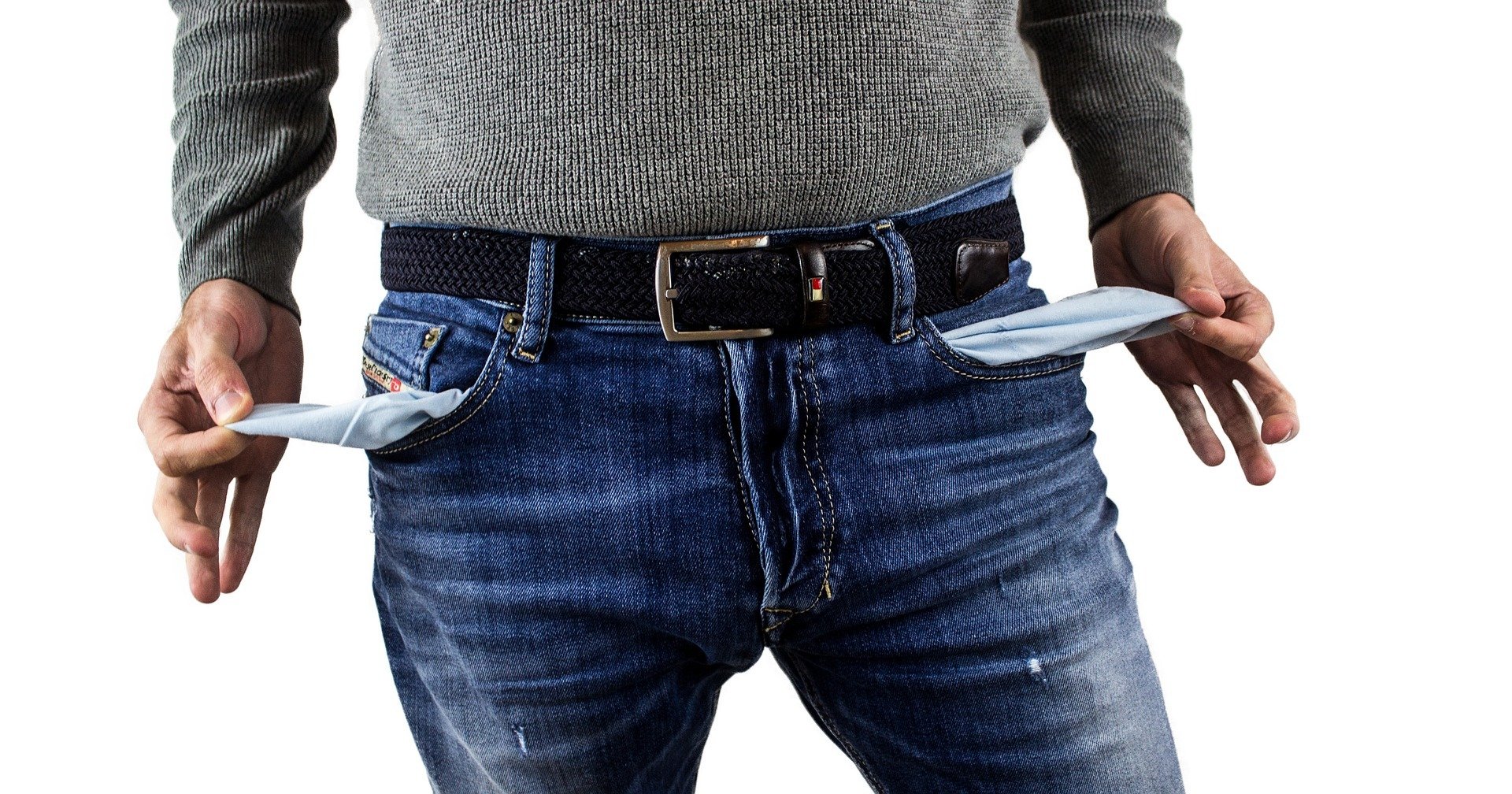 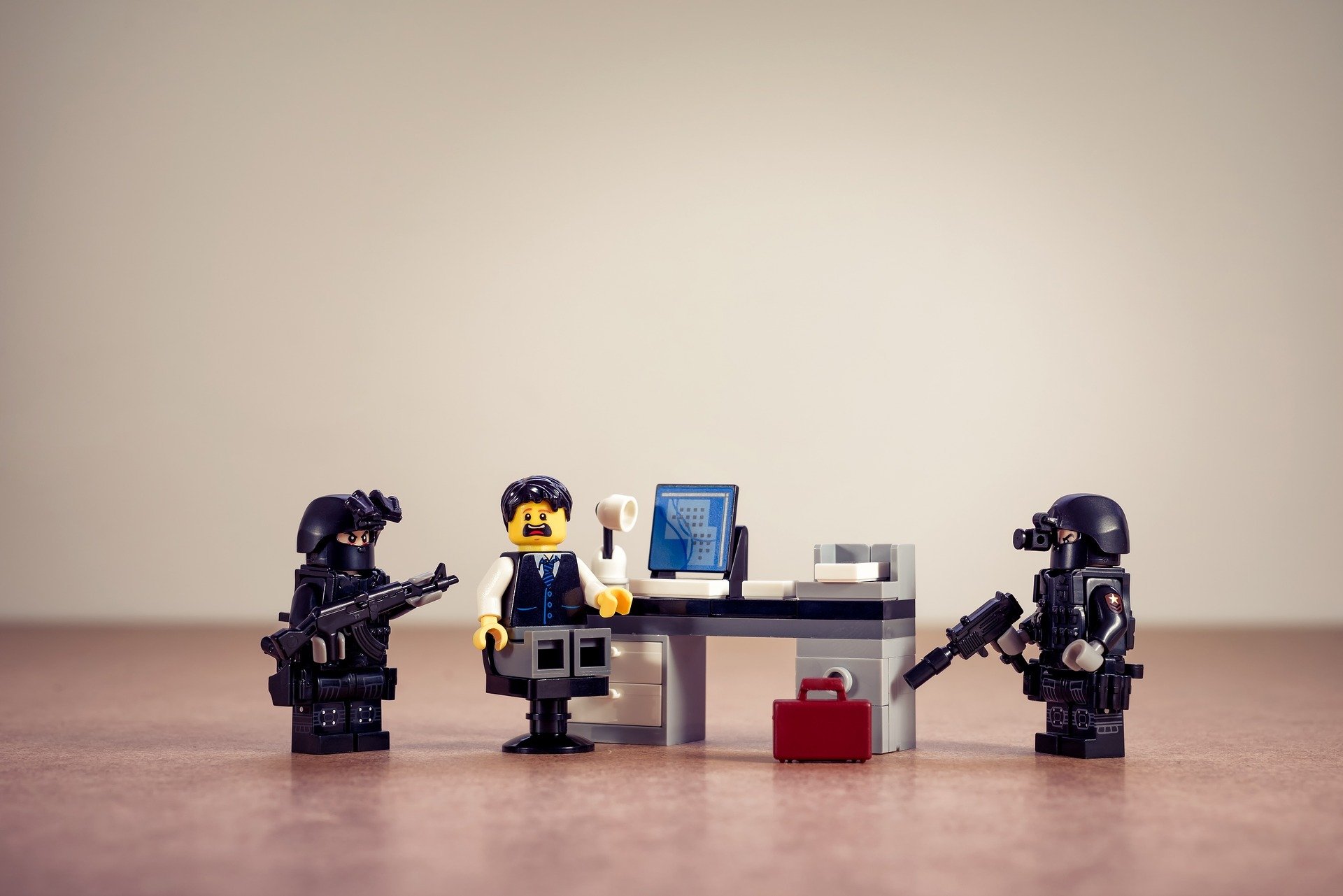 Good bye old friend. McClatchy files for bankruptcy. McClatchy is where MC was born. You may not have heard of McClatchy but with 30 newsrooms in 14 states, including the Kansas City Star, the Miami Herald, the Charlotte Observer, the Fort Worth Star-Telegram and the Sacramento Bee, they may have a newspaper in your hometown.

As you know, newspapers are dying, and dying fast. McClatchy is no different. My personal opinion is the Union newspapers they bought was their downfall. The Venture capitalist buying them is dumping the pension plans, and odds are the union papers also.

I started at McClatchy in 2009. I created a special Facebook account to post there when they dumped disqus. to this day, I still post there. I met three of the most disgusting people there, and sadly they followed me over to the disqus channels. In closing, it's sad to see a family company go by the roadside, but joyful that a new McClatchy will emerge much stronger. What say you?

McClatchy Bankruptcy
China, Mexico and US Trade. How the United States, Canada and Mexico are now the largest blocks in the world!
How Two Countries face a Trade War
Guns and Crime While Democrats scream ‘abolish ICE,’ child sex trafficker Claudius English convicted thanks to ICE