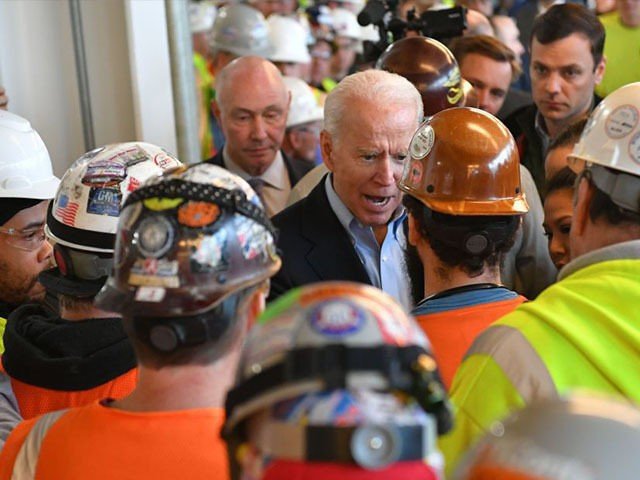 Yesterday, Department of Homeland Security  Secretary Alejandro Mayorkas announced that the administration would begin allowing businesses to hire up to 35,000 additional foreign H-2B visa workers for nonagricultural jobs in construction, hospitality, and landscaping.

We have this from the Center for Immigration Studies.

Under the Immigration and Nationality Act, Congress allows for 66,000 non-agricultural, seasonal foreign workers per fiscal year, with 33,000 available for the first half (October 1 to March 31) and 33,000 plus any unused first-half slots available for the second half (April 1 to September 30). In December 2021, Mayorkas announced an additional 20,000 H-2B visas would be available for first-half employers, citing legal authority that was dubious at best. That move made a total of 53,000 H-2Bs available between October 1, 2021, and March 31, or a 60 percent increase compared to the statutory level.

Now, before the second half of the fiscal year has even begun, Mayorkas is giving employers the opportunity to hire 68,000 total H-2Bs, more than double the statutory allotment of 33,000. Of the 35,000 extra workers made available, 11,500 are reserved for aliens from Haiti, Honduras, Guatemala, and El Salvador. The administration has made this carve-out before, but when they go unutilized (because employers tend to hire Mexicans and Jamaicans for H-2B labor) they eventually drop the nation-based limitation, ensuring the maximum number are issued.

Jobs for thee if not from the USA
China, Mexico and US Trade. How the United States, Canada and Mexico are now the largest blocks in the world!
How Two Countries face a Trade War
Guns and Crime While Democrats scream ‘abolish ICE,’ child sex trafficker Claudius English convicted thanks to ICE
Anyone posting a threat especially against a law enforcement officer or politician will be banned.