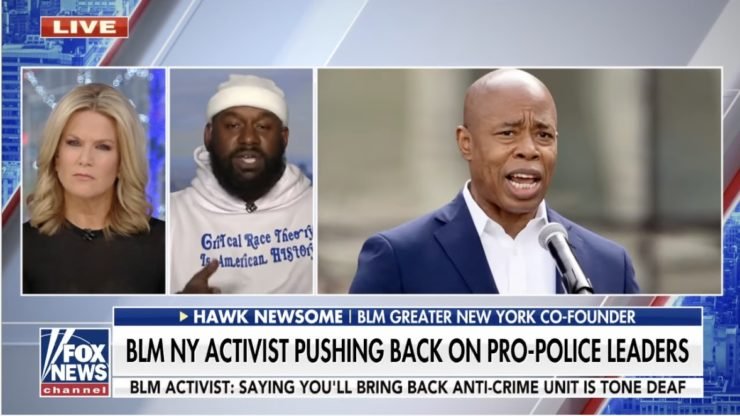 Actual article can be found here.

Can you believe this clown? After all the deaths, rioting, and looting, he still thinks his hate group should have a seat at the table? I can't wait for 2024. When we have  a Republican in the White House and a DOJ that will lead the war on Domestic Terrorism against groups like BLM and ANTIFA.

Black Lives Matter of Greater New York Co-Founder Hawk Newsome appeared with Martha MacCallum of Fox News’ to discuss a spat he’s having with NYC’s Mayor-elect Adams. Fox News started the segment with a clip of Hawk Newsome issuing a threat in response to a plan by New York City’s incoming Mayor Eric Adams to put plainclothes police officers back on NYC’s crime-ridden streets. “There will be riots. There will be fire, and there will be bloodshed…” I am not threatening anyone; I am just saying that as a natural response to aggressive oppression, people will react,” the BLM leader warned.

MacCallum was losing her patience with the arrogant, racist and disrespectful guest who continued to speak over her and ignore her requests to allow her to respond to his untrue statements. Newsome, whose “Critical Race Theory is American History”  message across the front of his sweatshirt, outs him as a person who pushes racism over truth, continues to bulldoze over the host. The last straw came when he told MacCallum that because of her “white privilege,” she had no right to talk about how to fix crime in the city where she works every day.

“But see, you don’t know what it’s like, you don’t know what it’s like to be pulled over and thrown up against walls,” Newsome said, adding, “You live from a place of white privilege.” “Come on, don’t throw that at me,” the Fox News host responded as she rolled her eyes in exasperation. The BLM co-founder continued to disrespect the frustrated Fox News host for the remainder of the interview. Watch: 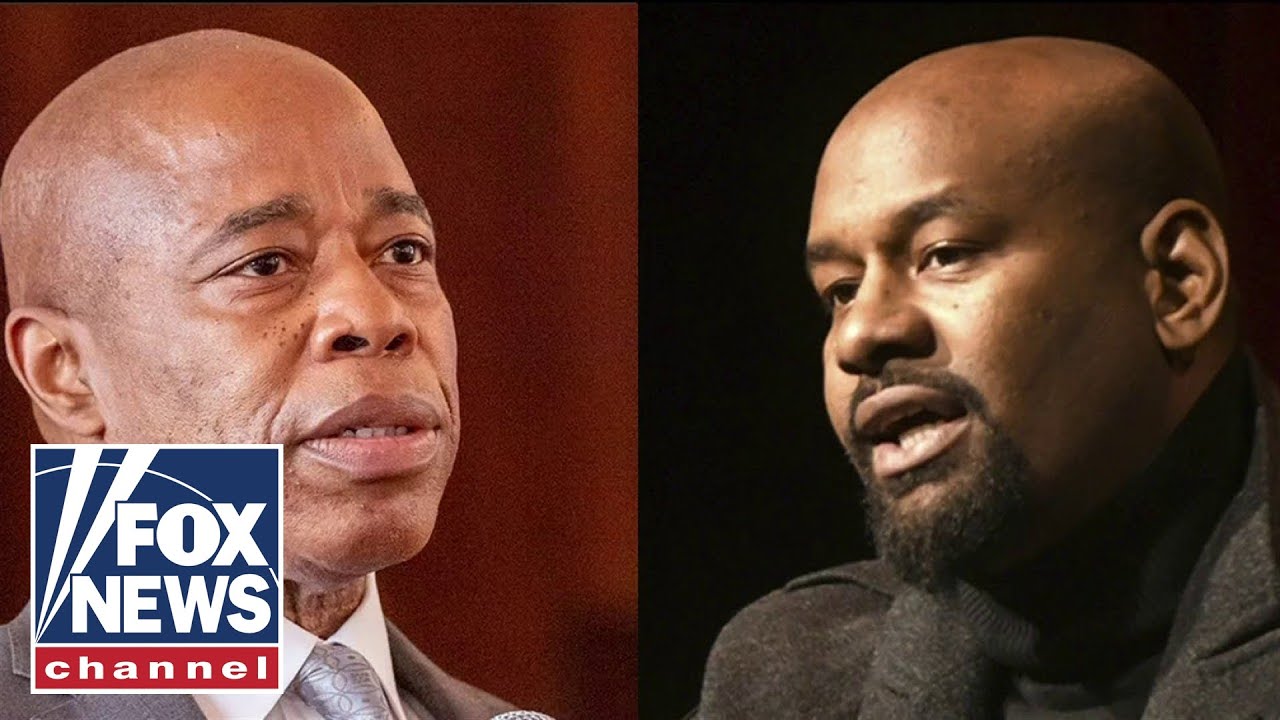 Hate Racism BLM
China, Mexico and US Trade. How the United States, Canada and Mexico are now the largest blocks in the world!
How Two Countries face a Trade War
Guns and Crime While Democrats scream ‘abolish ICE,’ child sex trafficker Claudius English convicted thanks to ICE
Anyone posting a threat especially against a law enforcement officer or politician will be banned.