Man Arrested With Thousands Of Ballots In His Possession In California. 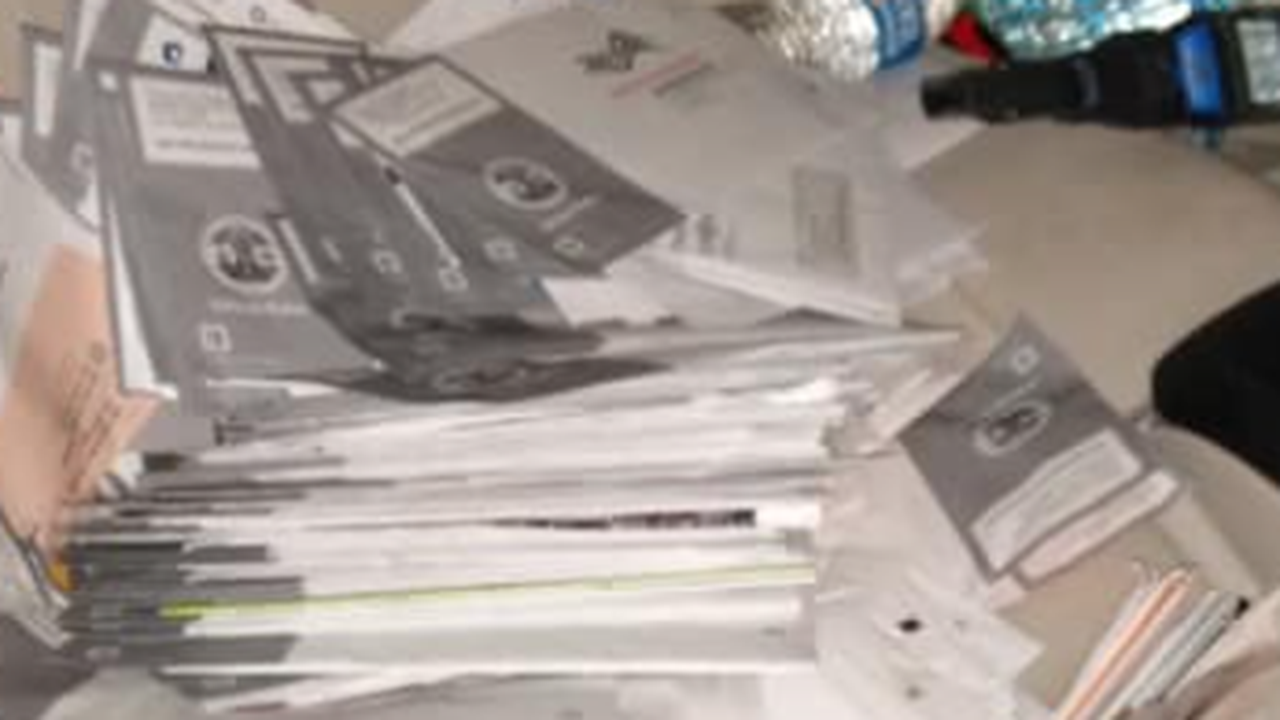 In one place the article mentions that it's ballots. On the Torrance Facebook page it's listed as mail.

Man Arrested With Thousands Of Ballots In His Possession In California. If true, how can this be? We have a loon in Northern California telling us how safe and secure voting is. No hanky panky.

A report has surfaced from the Torrance(California) Police Department that they arrested a man that was in possession of Xanax, a loaded fire arm, methamphetamines’, and thousands of ballots.

According to reports a Torrance police officer was called to check up on a man that was passed out in his SUV at a 7/11 parking lot. After the officer didn’t get a response from the man in the vehicle, the officer further investigated the situation and was able to find a loaded firearm arm, Xanax, meth, and “mail”.

The ballots are more than likely from California’s ongoing recall election which is an attempt to remove Democratic Gov. Gavin Newsom and in return replace him with Republican Larry Elder.

The Torrance Police Department’s Facebook page had more on the story:

Last night, officers responded to a male subject passed out in a vehicle in the 7-11 parking lot. Officers learned he was a felon & located Xanax pills on him. Officers continued their investigation and discovered a loaded firearm, methamphetamine, thousands of pieces of mail, a scale & multiple CA drivers licenses and credit cards in other individuals’ names. The suspect was arrested for numerous weapons, narcotics & forgery charges.

Torrance Arrest Thousands of ballots
China, Mexico and US Trade. How the United States, Canada and Mexico are now the largest blocks in the world!
How Two Countries face a Trade War
Guns and Crime While Democrats scream ‘abolish ICE,’ child sex trafficker Claudius English convicted thanks to ICE