Like 99% of the other shootings involving Minorities shot by the police, the shooting in NC was a good kill. 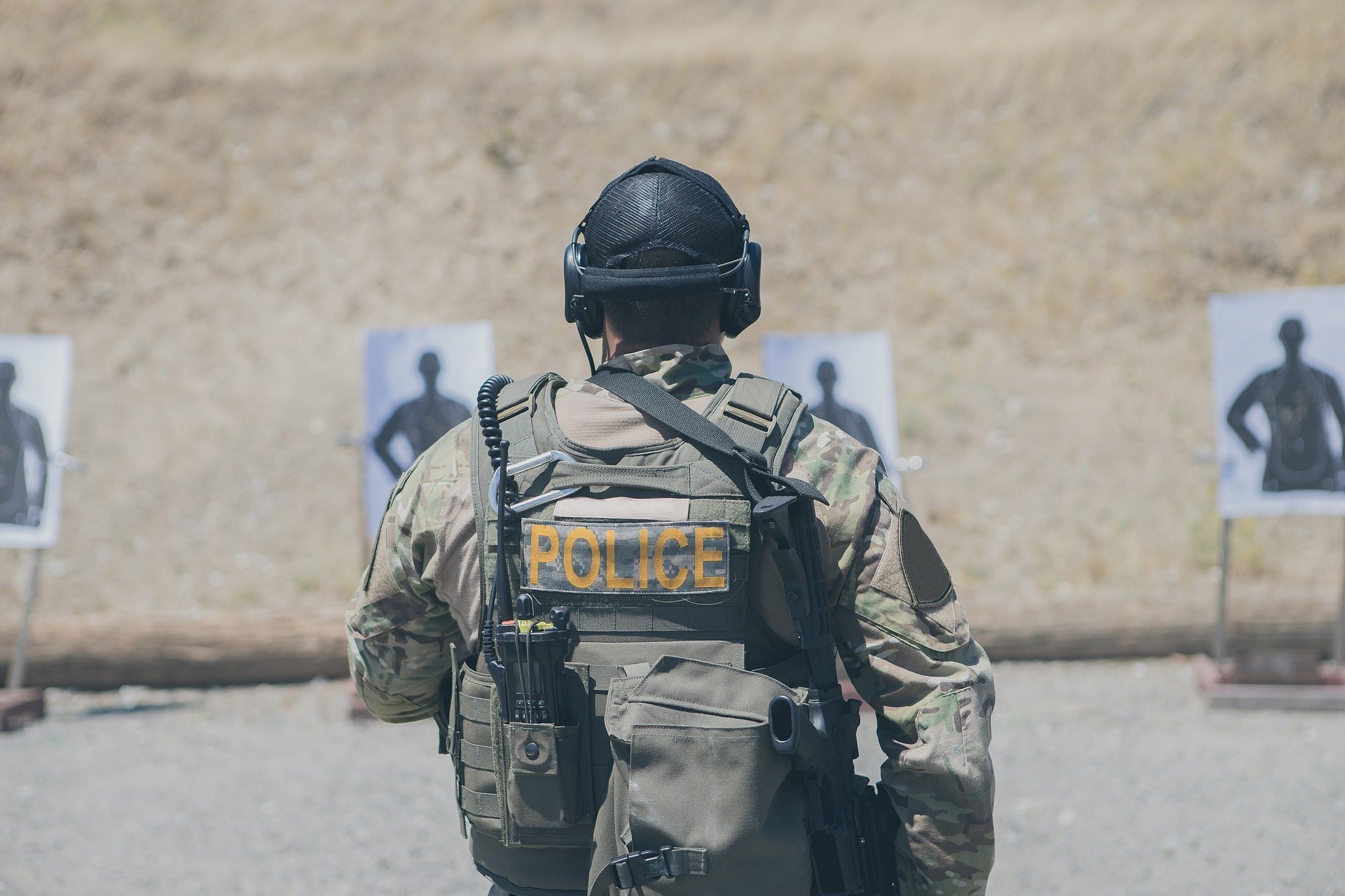 Like 99% of the other shootings involving Minorities shot by the police, the shooting in NC was a good kill. So we have another incident where the police shoot a criminal. A person who attempted to run over the police who were trying to serve a arrest warrant for a known drug dealer.

Like most of these incidents, the person resisted or tried to leave or resisted. Why is it so hard for some to just do the right thing? Like the other situations, all the criminal had to do was to say this.