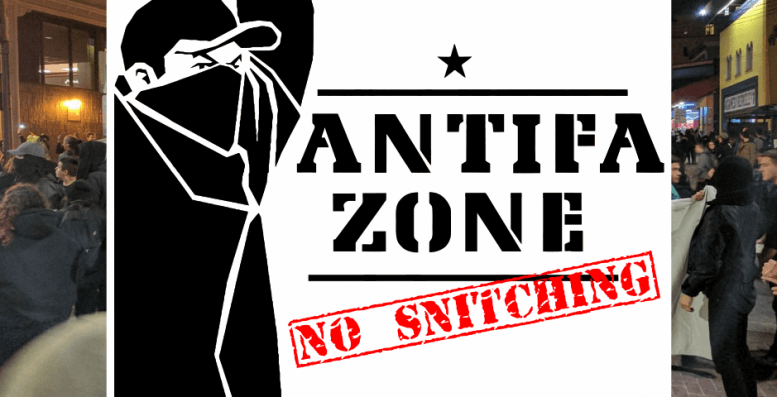 Liberal media bias benefits extreme radical left: As many of you may or may not know, Antifa is the military arm of the alt left progressives. They work hand in hand. Lara Logan does an awesome story on this.

In the latest episode of Fox Nation's "No Agenda with Lara Logan," the veteran journalist investigated the far-left militant movement, Antifa, and how many in the media -- knowingly or unknowingly -- provide cover for the extremist political movement.

"There's arguably no greater beneficiary of liberal bias in the media than the extreme radical left," narrated Logan in the Fox Nation show. "Their faces are not all they hide. Behind the name, anti-fascists is a radical organized agenda that targets anyone who challenges them."