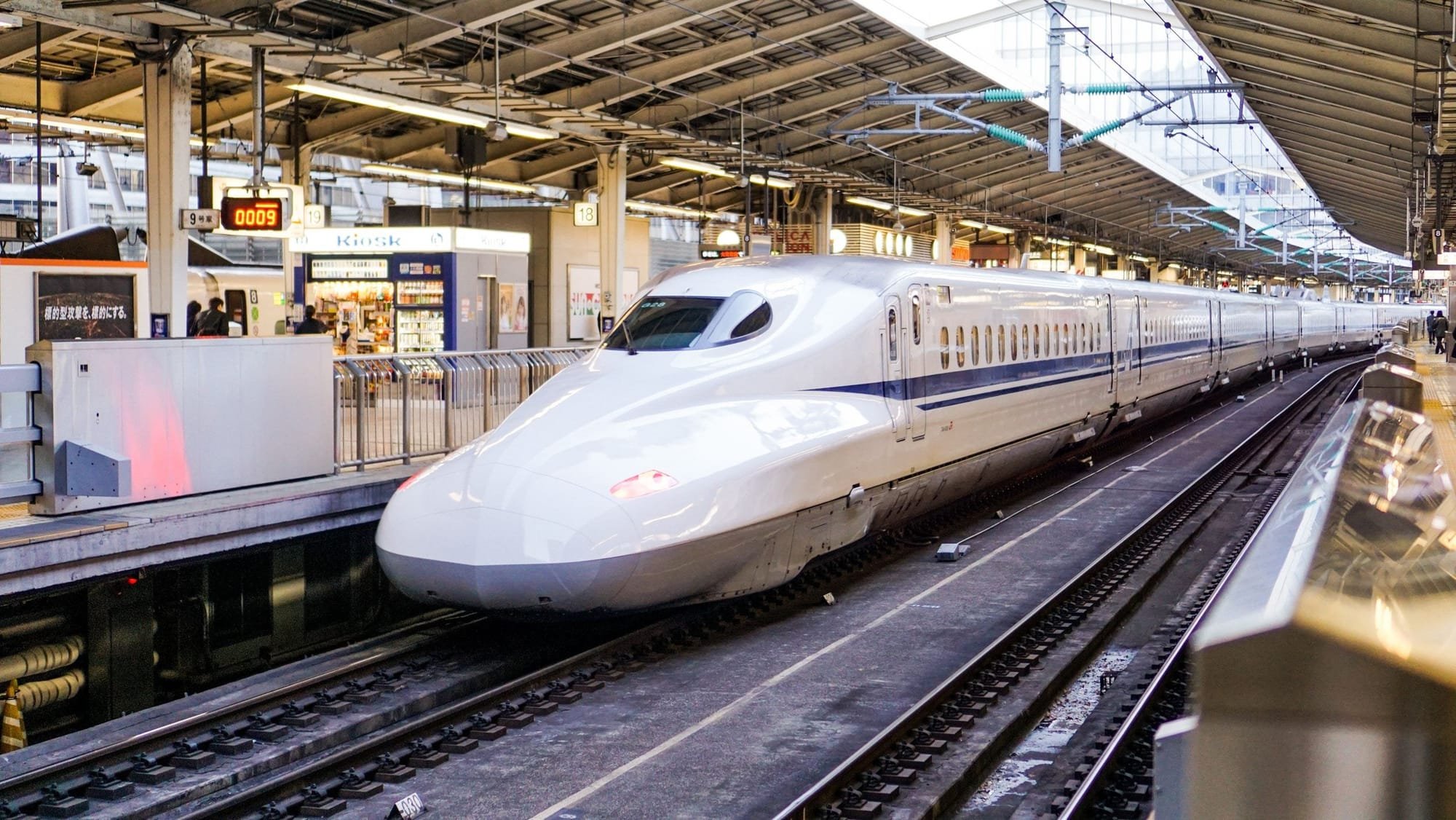 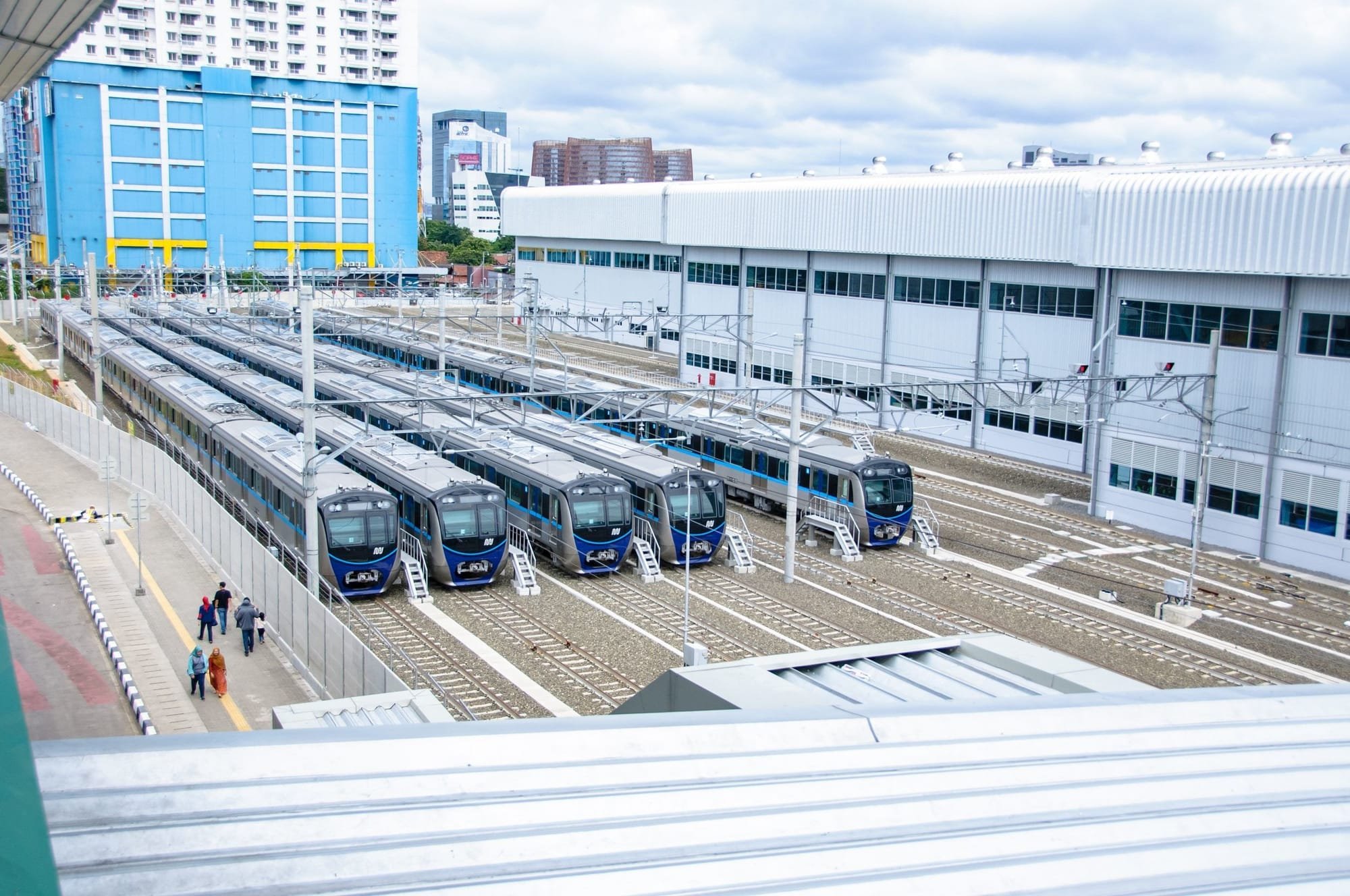 The increase in the projected baseline cost is smaller than previous jumps, with Kelly calling it ”virtually unchanged” and within the ranges of recent previous estimates. The 2016 business plan estimated the project would cost $64 billion. The authority raised that to $77 billion in the 2018 business plan and added $2 billion to the estimate just last year.

The new plan continues to project that the entire Los Angeles-to-San Francisco route will be running by 2033 — a quarter-century after California voters first approved it — “assuming funding is available when needed.”

Bullet Train 1.3 Billion
China, Mexico and US Trade. How the United States, Canada and Mexico are now the largest blocks in the world!
How Two Countries face a Trade War
Guns and Crime While Democrats scream ‘abolish ICE,’ child sex trafficker Claudius English convicted thanks to ICE
google-site-verification=KpGtpXKDA2lZfsWu61z2TxKFTbuCKHQ7iDRfHNgz97s