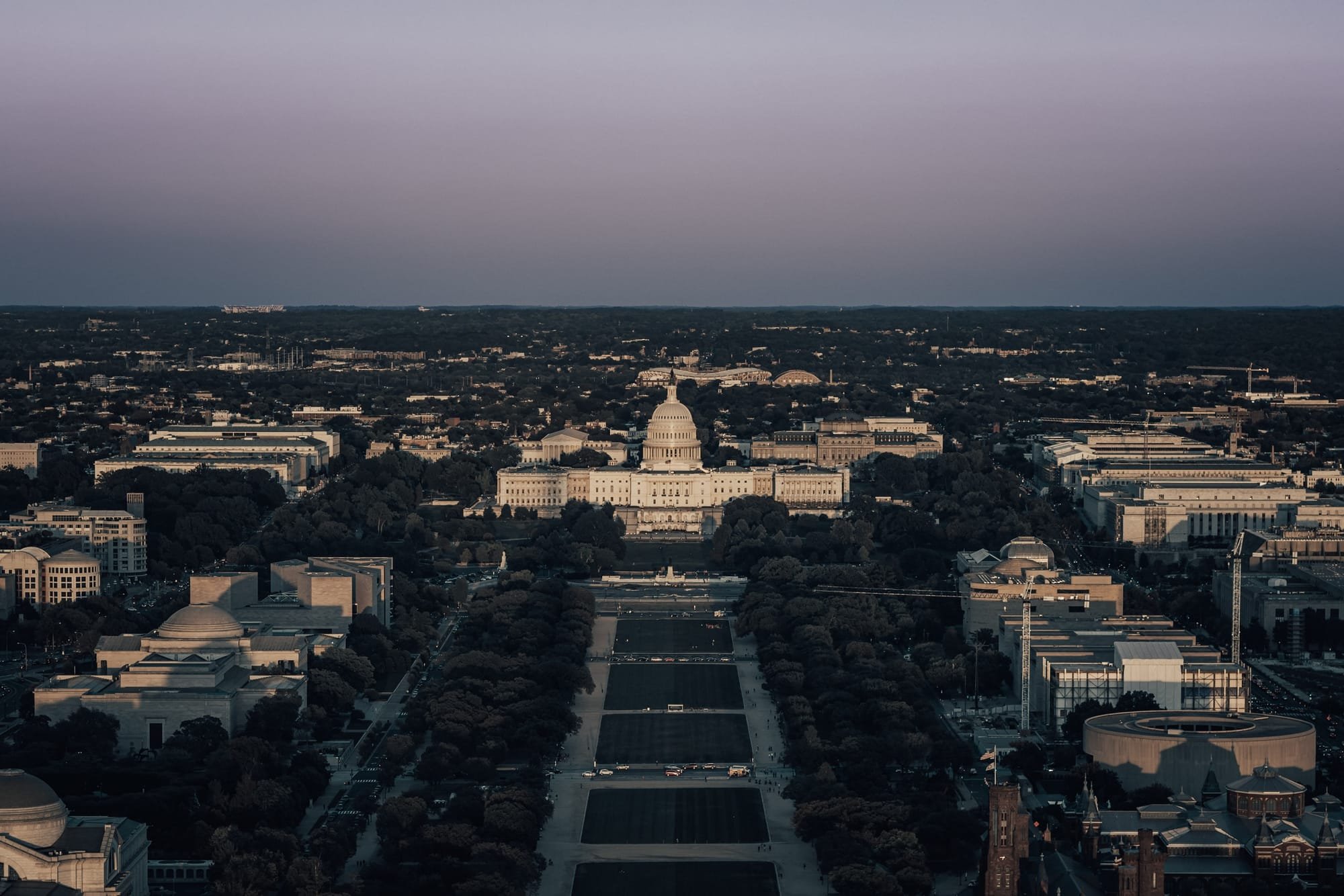 I've always said that the Pelosi-Cheny white wash committee was a joke and should be treated as such. Large Majority say Jan. 6 House committee is biased.

A majority of voters say they believe the House select committee investigating the Jan. 6 attack on the Capitol is biased, according to a new Harvard CAPS-Harris Poll survey.

Fifty-eight percent of voters polled said they believed the committee set up by Speaker Nancy Pelosi (D-Calif.) was biased, while 42 percent said they thought it was fair.

"Americans want an examination of the riots over the summer and the origins of the virus over investigating Jan. 6th," said  Mark Penn, the co-director of the Harvard CAPS-Harris Poll survey. "The voters reject the Pelosi move to toss Republicans off of the committee and see it now as just a partisan exercise."

Washington Poll Fix is in
China, Mexico and US Trade. How the United States, Canada and Mexico are now the largest blocks in the world!
How Two Countries face a Trade War
Guns and Crime While Democrats scream ‘abolish ICE,’ child sex trafficker Claudius English convicted thanks to ICE