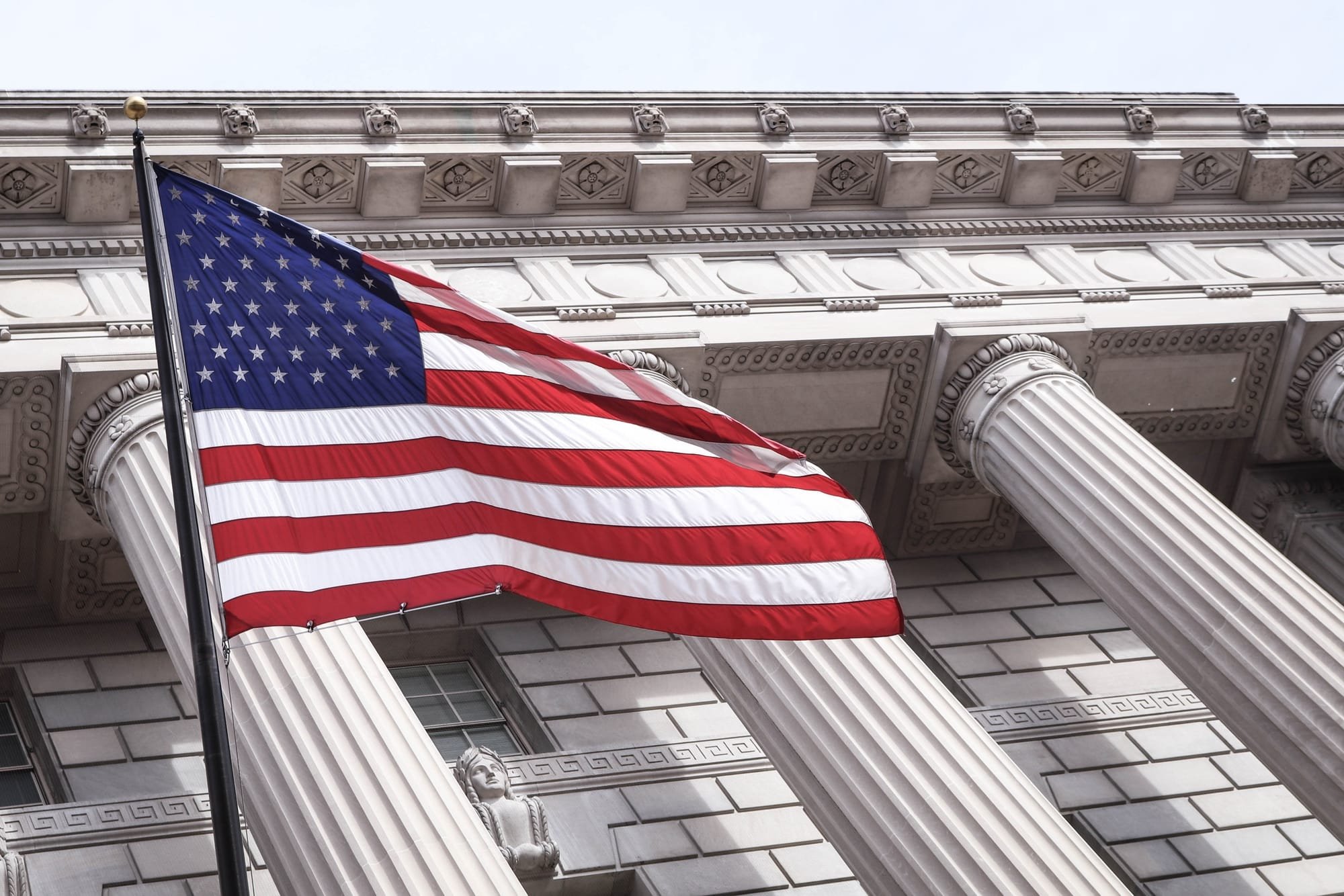 Justice Department audit finds widespread flaws in FBI surveillance applications. The DOJ’s Office of Inspector General on Tuesday said in a report it still has a “lack of confidence” in the FBI’s FISA procedures.  Horowitz’s office found errors in all of the 29 FISA applications it reviewed during an audit as follow-up to an investigation of the bureau’s illegal spying of Carter Page.

The FBI was 0 for 29. How do you screw up that bad? This from Horowitz.

“We do not have confidence that the FBI has executed its Woods Procedures in compliance with FBI policy, or that the process is working as it was intended to help achieve the ‘scrupulously accurate’ standard for FISA applications,” Horowitz wrote in a “management advisory” addressed to FBI Director Chris Wray.

“We could not review original Woods Files for 4 of the 29 selected FISA applications because the FBI has not been able to locate them and, in 3 of these instances, did not know if they ever existed,” he wrote.