Just in. Facebook admits The legitimately elected President was right. You can again say COVID-19 was man made. China. 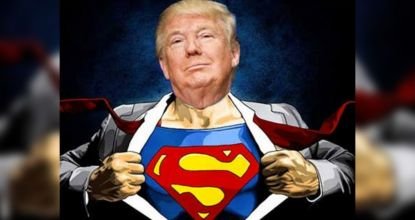 Just in. Facebook admits The legitimately elected President was right. You can again say COVID-19 was man made. China. Conservative media and the President were right last year when they told the world that no bat killed millions of people.

But to lay cover for the fauch, MSM ran with the Chineese version. Facebook and other Social venues ran with the lie. They also decided to not allow the truth. This from Politico.

Facebook will no longer take down posts claiming that Covid-19 was man-made or manufactured, a company spokesperson told POLITICO on Wednesday, a move that acknowledges the renewed debate about the virus’ origins.

A narrative in flux: Facebook’s policy tweak arrives as support surges in Washington for a fuller investigation into the origins of Covid-19 after the Wall Street Journal reported that three scientists at the Wuhan Institute of Virology were hospitalized in late 2019 with symptoms consistent with the virus. The findings have reinvigorated the debate about the so-called Wuhan lab-leak theory, once dismissed as a fringe conspiracy theory.

Superman Facebook Trump right again
China, Mexico and US Trade. How the United States, Canada and Mexico are now the largest blocks in the world!
How Two Countries face a Trade War
Guns and Crime While Democrats scream ‘abolish ICE,’ child sex trafficker Claudius English convicted thanks to ICE