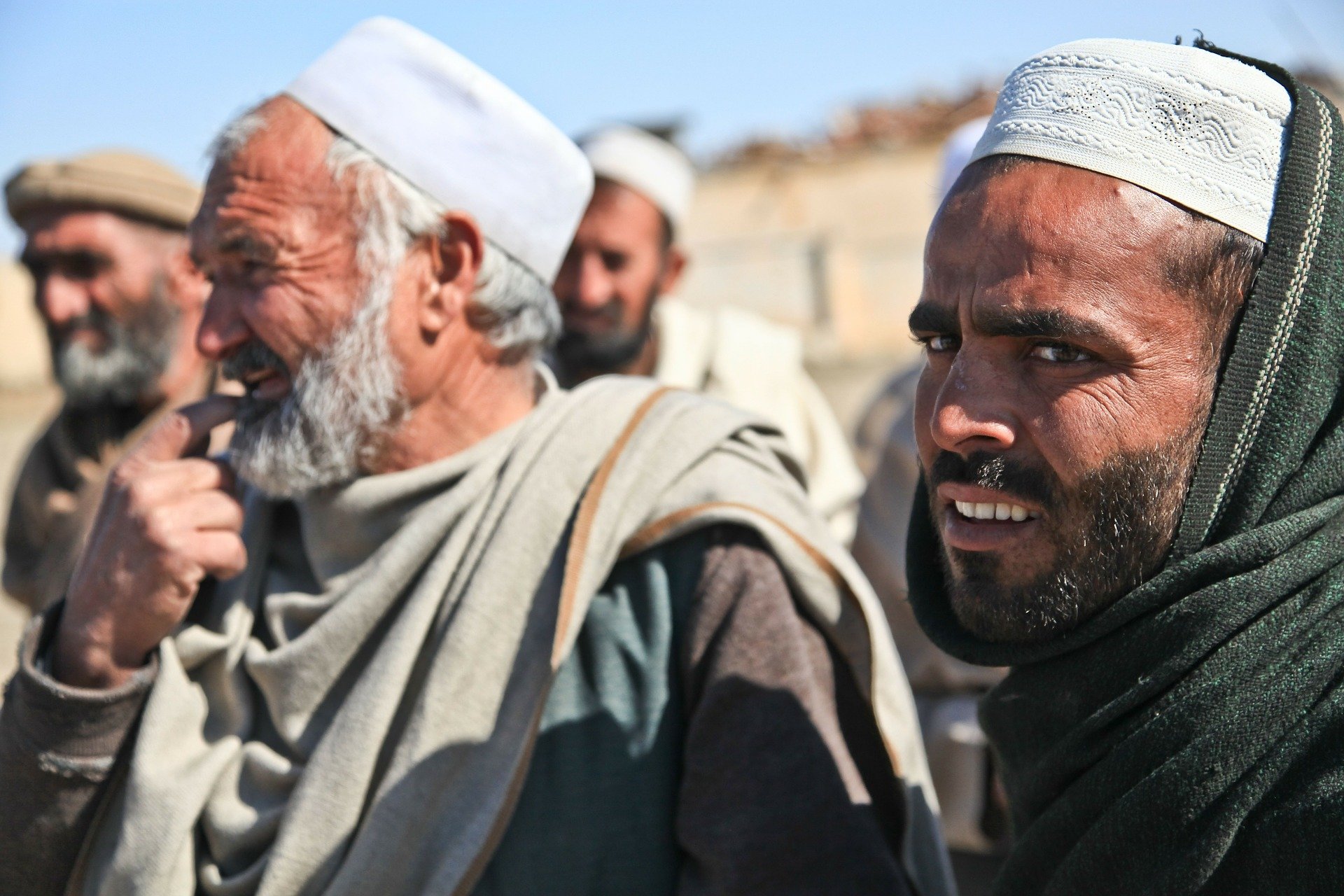 Original article can be found here

Joe Biden Didn’t ‘Inherit’ Insane Idea of Putting Taliban in Charge of U.S. Security. Joe picked this team. His right arm so to speak.  And this is who His Fraudulency has put in charge of American security in Kabul.

Biden seems to enjoy, actually enjoy, lying about how he inherited this problem from former President Trump, which is no surprise coming from a doddering, old sociopath. But on what planet does anyone believe Biden inherited the lunatic idea of putting the Taliban in charge of our security, which would be like putting the Imperial Japanese in charge of security during the British evacuation of Dunkirk?

Oh, and guess what else the Biden administration did for our good buddies, the Taliban. Sociopath Joe gave the Taliban a list of every American and Afghan who wants to get out of Afghanistan, a “kill list” that told the Taliban exactly who betrayed them over the course of our 20 years there, as well as a hostage list of every U.S. citizen in that country.

Did Trump tell Biden to hand over a kill list?

Who told Biden to evacuate our troops before he evacuated our civilians and allies? It wasn’t Trump.

Who told Biden to withdraw our troops and leave behind tens of billions of dollars in operational war machinery? It wasn’t Trump.

Who told Biden to postpone Trump’s May 1 withdrawal date to late August when, unlike early May, the Taliban come out of their villages and poppy fields to form a summer army? It wasn’t Trump.

Who told Biden to abandon Bagram Air Base before the evacuation was complete? It wasn’t Trump.

Who told Biden to put Islamic terrorists in charge of our security? It wasn’t Trump.

Biden Joe's Security team Taliban
China, Mexico and US Trade. How the United States, Canada and Mexico are now the largest blocks in the world!
How Two Countries face a Trade War
Guns and Crime While Democrats scream ‘abolish ICE,’ child sex trafficker Claudius English convicted thanks to ICE