Joe Biden caused one of the greatest retreats in American History. 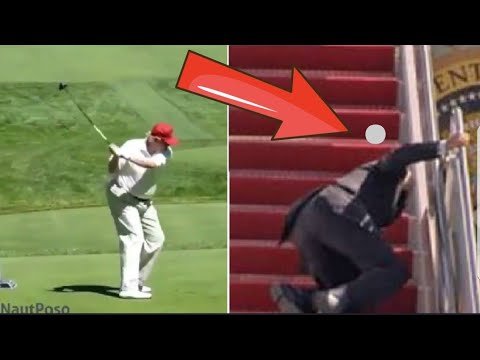 Joe Biden caused one of the greatest retreats in American History. What this country and the world witnessed on August 30th was a sad day indeed. Because of Joe's capitulation 13 American military personal and over 250 civilians were killed. So what happened next

Joe and his high command cut and ran. Wasn't bad enough that he withdrew 2,000 of the 2,500 troops. Then he brought in 6,000 or so troops for what? To cut and run again. After the 13 died, All the troops were withdrawn and thousands of our allies and American citizens were abandoned. 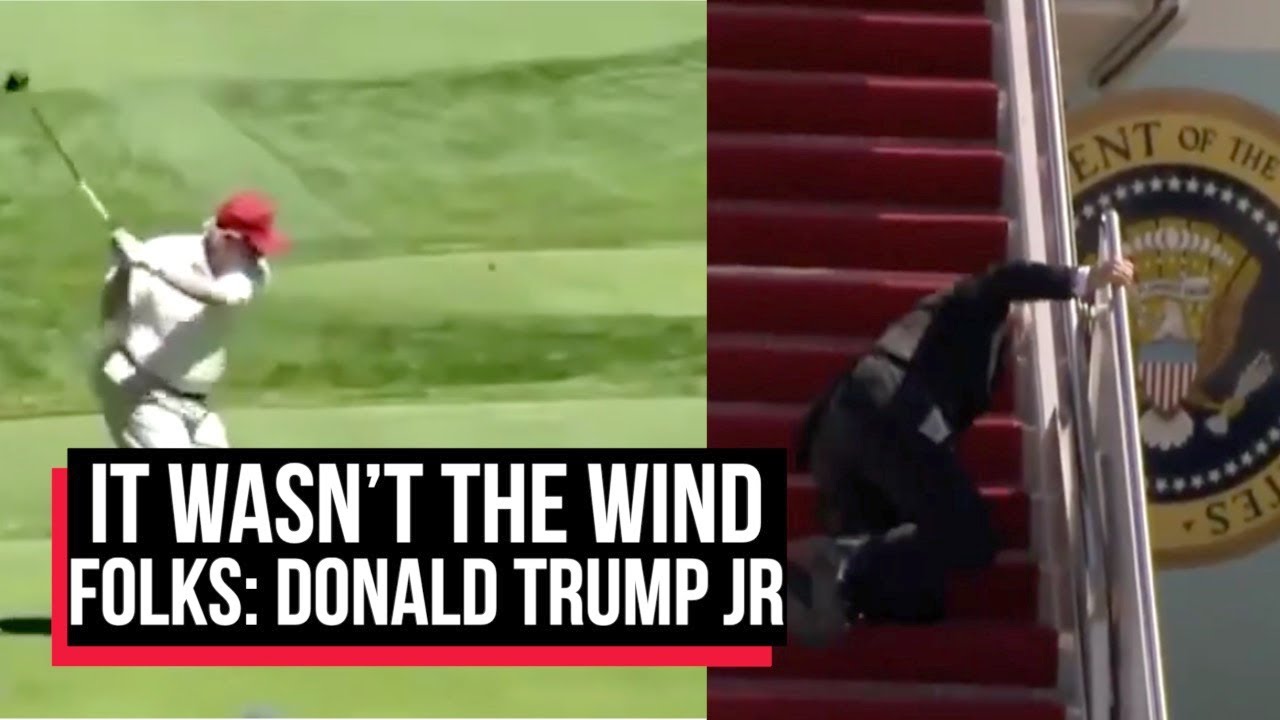 Joe Coward Ran
China, Mexico and US Trade. How the United States, Canada and Mexico are now the largest blocks in the world!
How Two Countries face a Trade War
Guns and Crime While Democrats scream ‘abolish ICE,’ child sex trafficker Claudius English convicted thanks to ICE